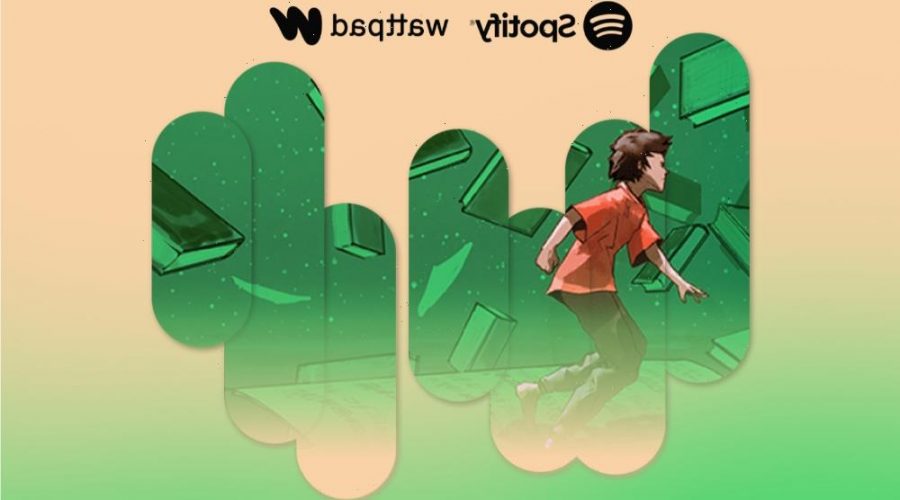 Some of the biggest names in web novels in Indonesia and the Philippines will bring their stories to life through a range of podcasts, with 20 titles available to Spotify listeners. Authors include Pit Sandi, whose story “My Ice Girl” has some 22 million reads on Wattpad, Ma. Cristina Lata, author of 321 million-read title “The Four Bad Boys and Me” and Ariesa Jane Domingo of “For Hire: A Damn Good Kisser,” which has 42.1 million reads.

These podcasts are not audio versions of the popular stories but rather an exploration of various topics from the authors ranging from discussions about the authors’ creative journey to personal musings on everyday life from the lens of the author and behind-the-scenes commentary on their stories.

For example, behind-the-scenes commentary on web novels from Ventre Canard, author of “Caught in His Arms” (56.2 million reads) and April Avery of “Titan Academy of Special Abilities” (55 million reads), among others, will be available.

Shows also include “Dy-dengar” by Indonesian author Dyah Ayu Arumsari Abdullah, where she will share details of her life as a GenZ, giving her fans a more intimate look at her hopes and dreams for the future; and Filipino author Ma. Cristina Lata’s “Love and Wander with Tina” that will discuss love and other topics, sharing letters from fans on the topic.

Kelly O’Mara, director of account management, Wattpad brand partnerships, said: “Southeast Asia is home to many of the most successful and influential authors on Wattpad. As Wattpad’s first major podcast deal in Asia, our partnership with Spotify will fuel our fans’ love for the literary world through audio. Wattpad’s authors have built enormous global fandoms for their work, writing stories that will continue to inspire a generation of readers.”

Carl Zuzarte, Spotify head of studios for Southeast Asia, said: “Indonesia and the Philippines are brimming with creativity and brilliant storytellers. This is why we’re thrilled to work with Wattpad to bring their authors to Spotify where they’ll have a chance to take listeners deeper into their craft, inspiration and lives. By adding podcasts to their Wattpad webnovels, it will allow the authors to engage with their fans in a unique way and reach new fans and listeners.”

The podcasts will premiere on Sept. 17 in the Philippines and on Sept. 30 in Indonesia. Each podcast will have 24 episodes and stream weekly on their respective Spotify Podcast pages.