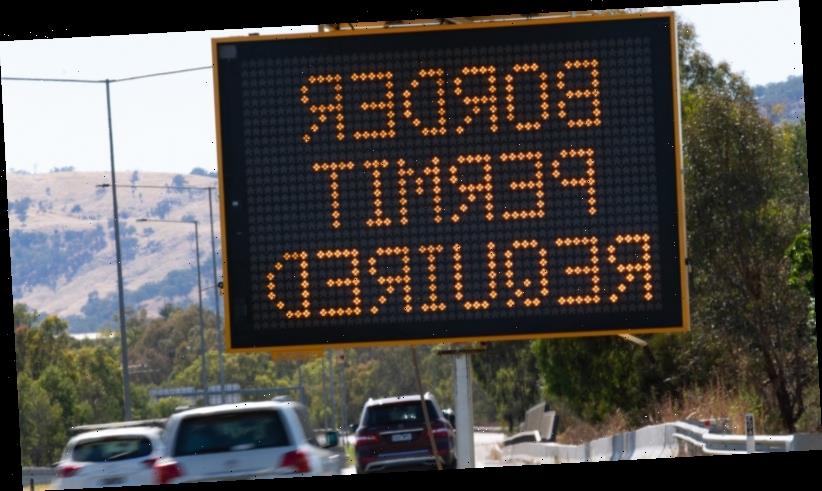 The nation's biggest business groups have lashed state and territory governments for shutting down interstate travel, saying the reaction to the latest coronavirus outbreak has been disproportionate and will leave entire industries failing without more federal support.

The Australian Industry Group, the Australian Chamber of Commerce and Industry and a range of tourism groups are warning the closing of the borders by the Victorian, South Australian and Western Australian governments to all of NSW risks damaging business confidence and leaving multibillion dollar industries in tatters. 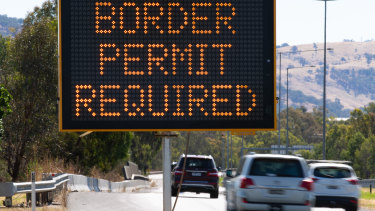 Ai Group chief executive Innes Willox said borders were being shut "at the drop of a hat".

"Our economy can't succeed without open borders and the more they are shut without thought to the broader consequences, the bigger the hit to business confidence and the longer our recovery will take," Mr Willox said.

Australian Chamber of Commerce and Industry acting chief executive Jenny Lambert said the state and territory governments should be following a national framework and without this certainty it was difficult for businesses to plan ahead or be confident enough to invest at a time when the economy needs to recover.

"At the moment jurisdictions are not trusting each other to manage it in a targeted and proportionate way. It's frustrating," Ms Lambert said. "The idea that people in Western Victoria or Western NSW can't move over a border as a result of something in the northern beaches in Sydney just defies commonsense. It's not fair."

"There is no doubt that come the end of March there will be a range of businesses needing more assistance," she said.

Tourism and Transport Forum chief executive Margy Osmond said the industry group, in conjunction with the Business Council of Australia, wanted an urgent meeting of national cabinet to resolve the issue.

"As a result of border closures and uncertainty, at least 2.9 billion will be sliced off. Industry will make less than half at this incredibly sensitive time of the year," Ms Osmond said. "We can't recover without consistency," she said.

Prime Minister Scott Morrison said during a press conference on Friday there was "no need [for national cabinet] to meet at the present time" and he hoped the states would move quickly to lift the border restrictions once the risk subsides.

"As borders continue to be closed and businesses are affected there will have to be additional support. It's the time of year where they make a good portion of their annual turnover," he said.

"The lack of a nationally agreed approach around virus hotspots just hammers the livelihoods associated with our tourism and visitor economy, which as one of our largest industries and job creators is trying to sustainably operate in this new normal," he said.

Farrer MP Sussan Ley said there was "huge concern" about the economic impacts of border closures in her electorate, which shares a southern border with Victoria that runs from Albury in the east and includes riverside towns which are popular tourist destinations.

Towns like Moama and Mulwala on the NSW side of the Murray River get about 80 per cent of their visitor bookings from Victorians, Ms Ley said.

Ms Ley said it the community expected a "sensible approach" to border restrictions that centred on ring fencing COVID hotspots.

"I don't think people expect it to be extending out thousands of kilometres to lock down a border just because you can," she said. "We haven't had a case here for months."