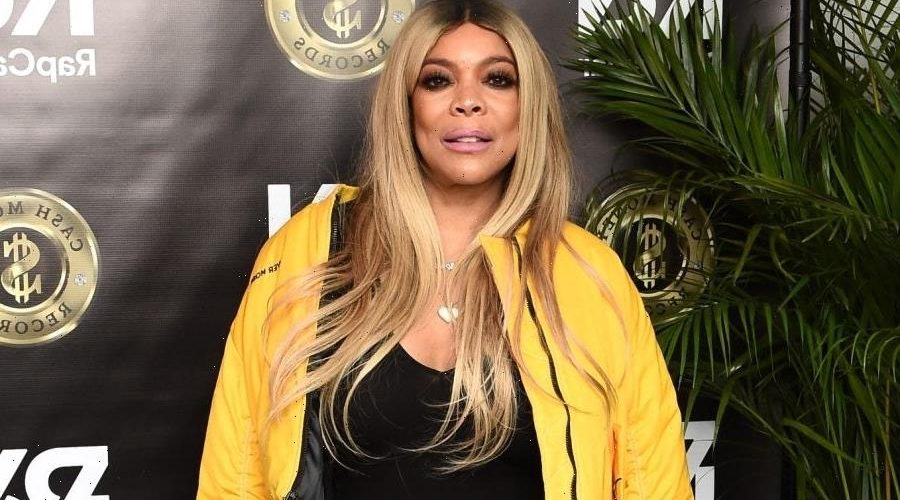 Wendy Williams hasn’t had the easiest year, especially with her ongoing health struggles. The renowned former TV host recently checked into a wellness facility in an effort to help her address them.

“She is taking some time to focus on her health and wellness as she prepares for a major comeback for the next level in her career with The Wendy Experience Podcast,” said Shawn Zanotti, a representative for the former Wendy Williams Show host, to The Hollywood Reporter. “Ms. Williams is being treated by a team of some of the best doctors in the world. We ask for your prayers and well wishes during this time.”

This is the latest development in a series of health issues she’s openly battled with, including a diagnosis of Graves’ disease, an autoimmune disorder that she revealed she had in 2018, and substance abuse issues that began during her days in radio.

Following Williams making her Graves battle public, she would periodically take breaks from the show to address her health. The longest stint required her to be absent from the program throughout the 2021-2022 season, leading to it eventually being canceled in June after a 13-season run.

Following the end of her talk show, Williams’s assets were frozen by Wells Fargo under claims of concern about her mental wellbeing and ability to manage her assets. However, in an affidavit to the New York Supreme Court, she countered by saying that Wells Fargo was unjustly denying her access to her funds, resulting in her defaulting on bills. She has also refuted claims that she’s mentally unwell.

Not long ago, Williams announced that she’d be launching The Wendy Experience Podcast, giving fans hope that she was on the road to recovery and coming back to entertainment.

Fans in her comment section on Instagram are sending her love and praying for healing as she works on herself in the wellness facility. We are too.