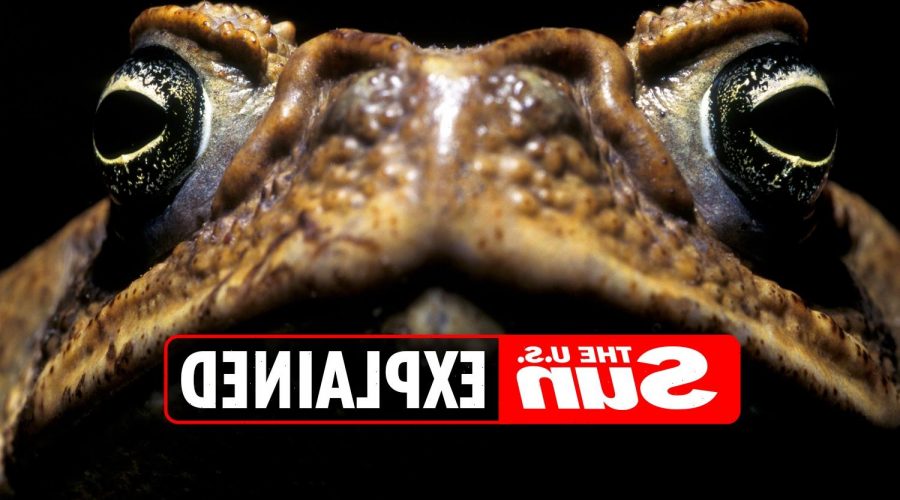 TOAD venom is not as popular as other psychedelics.

The properties of this venom may be worth noting. 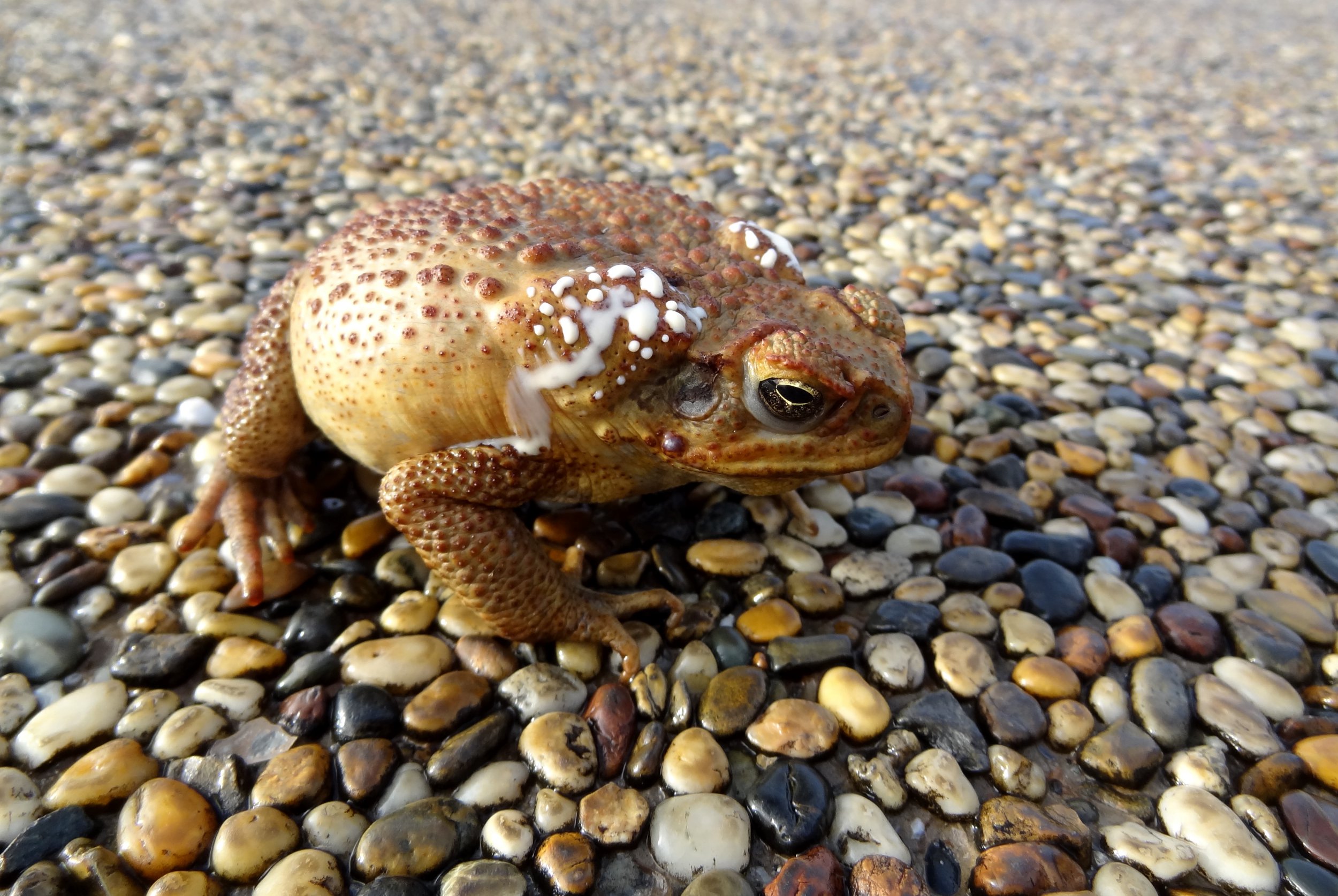 What is toad venom?

Toad venom is an extremely powerful natural psychedelic that is secreted in the glands of Colorado River toads. These toads are also referred to as the Sonoran Desert toad.

In the 1980s, people used to lick these Colorado River toads to experience a hallucinogenic effect from the toad's venom, which contained 5-MEO-DMT.

Subsequently, people have now moved on from licking toads for their venom to smoking toad venom, in order to experience the widely-acclaimed psychedelic or hallucinogenic effect associated with the toad venom.

What are the effects of toad venom?

The effects of this powerful venom begin within 30 seconds of ingestion and take full effect within 5 minutes.

After this period, the user gets physically incapacitated for about 30 minutes.

The effects of the fast-acting psychedelic substance take place within five minutes after ingestion.

Researchers at John Hopkins University have noted that the venom has caused some users to have a distorted perception of sound, time, and vision, after which they return to their normal state of mind with a slightly altered perception of their surroundings.

Furthermore, the researchers at Addiction Center have also warned that several users have experienced confusion and nausea even days after smoking toad venom. The venom can also cause palpitations, muscle weakness, and vomiting.

These researchers have also cautioned people against collecting these Colorado River toads for their venom because such activities can pose a threat to these species.

Additionally, it is also dangerous to keep these toads at home because the venom they produce poses a great risk to domestic animals such as dogs, which could experience seizures, a dilated pupil, foamy mouth, and even death. 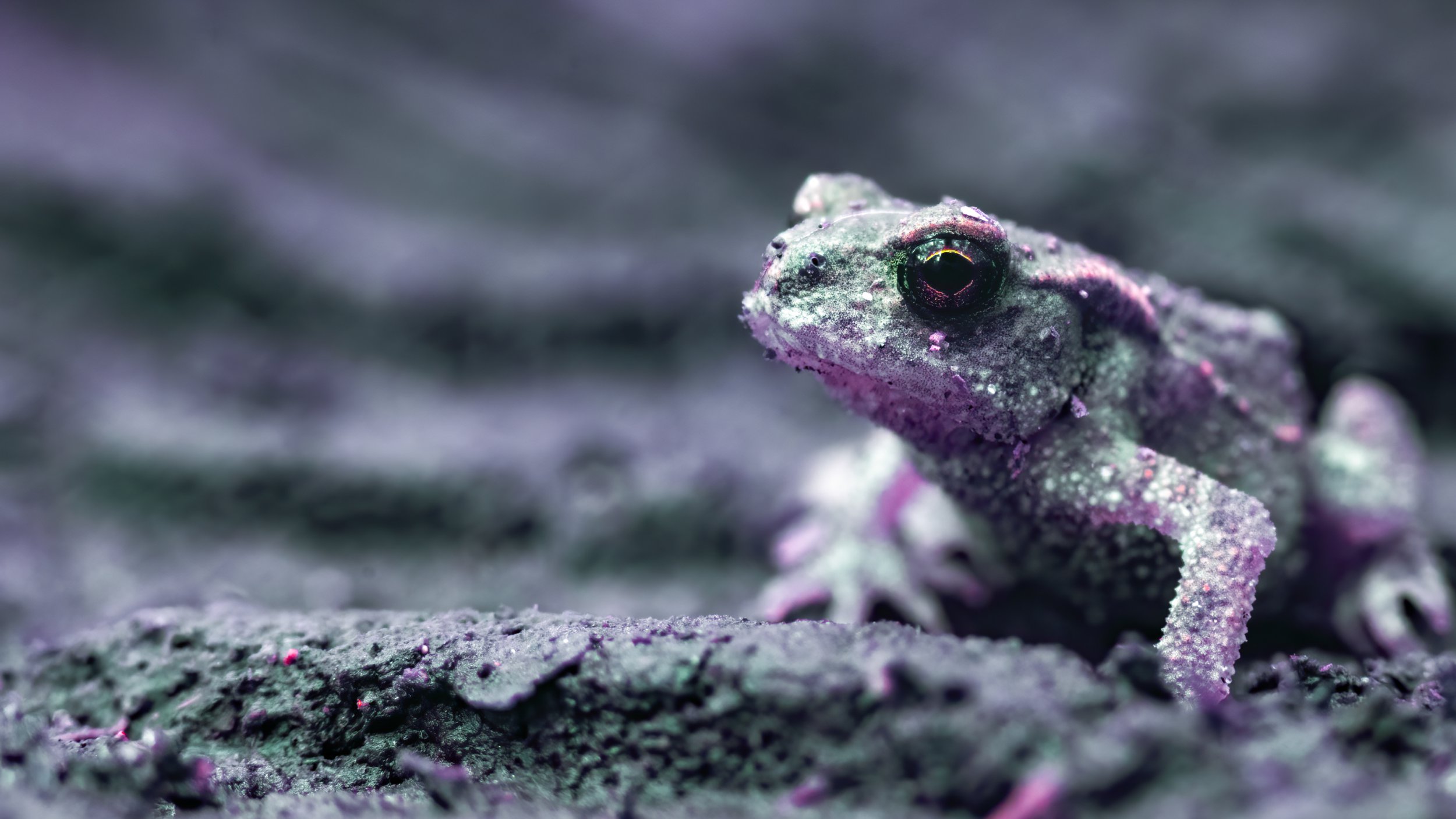 Why has toad venom been regularly featured in the news?

Smoking toad venom seems to be making the headlines in the US because of how some celebrities have described their experience with smoking this venom.

Notable among these celebrities is Mike Tyson, who recently shared his experience with the drug at a conference in Miami dedicated to psychedelics, microdosing, and medicine named Wonderland. 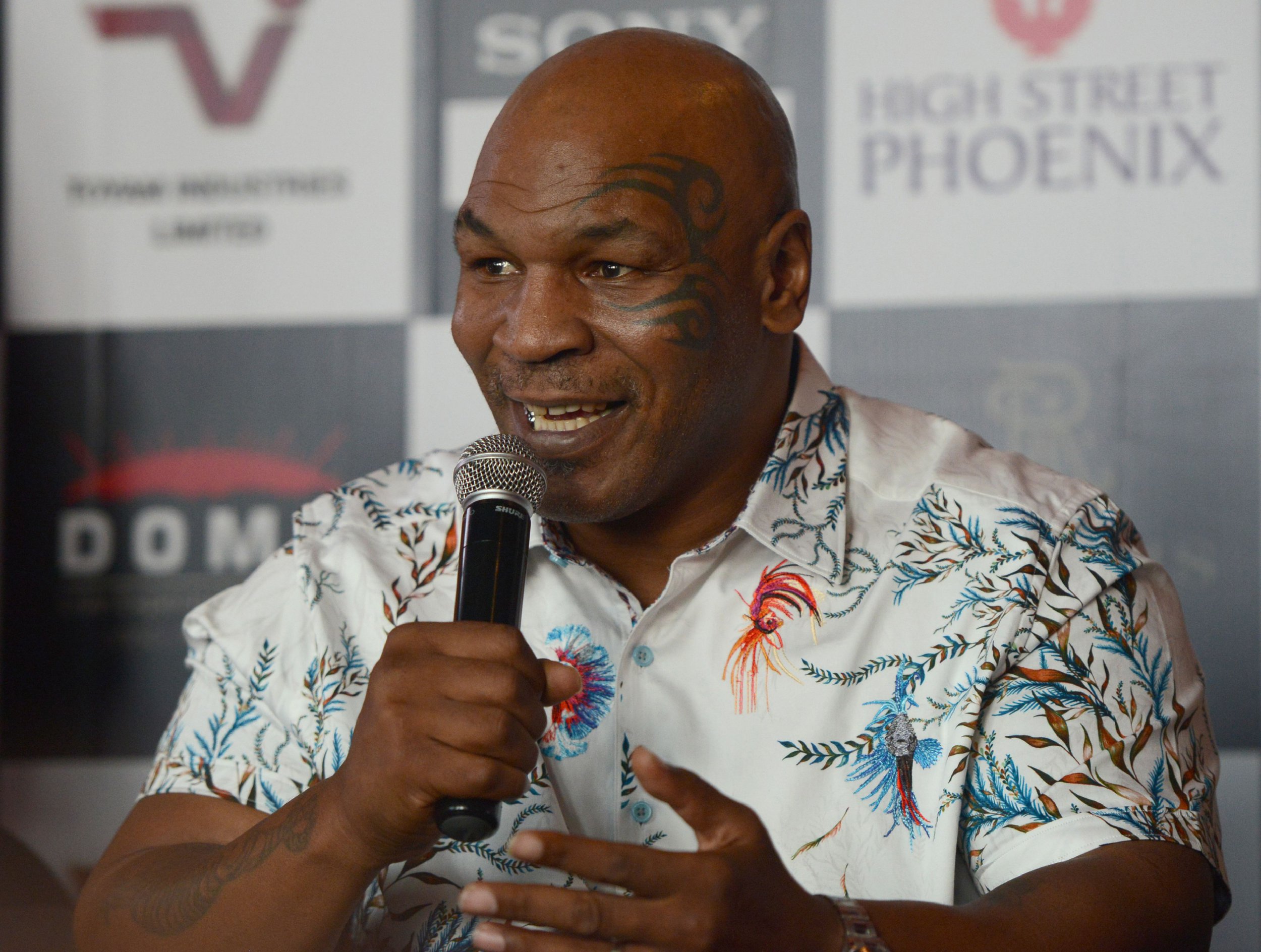 In his interview with the New York Post at the conference, he stated: “In my trips, I’ve seen that death is beautiful. Life and death both have to be beautiful, but death has a bad rep. The toad has taught me that I’m not going to be here forever. There’s an expiration date.”

Hunter Biden was also a notable figure who shared his experience with the drug where he stated: "It was a profound experience. It connected me in a vividly renewed way to everyone in my life, living or dead".