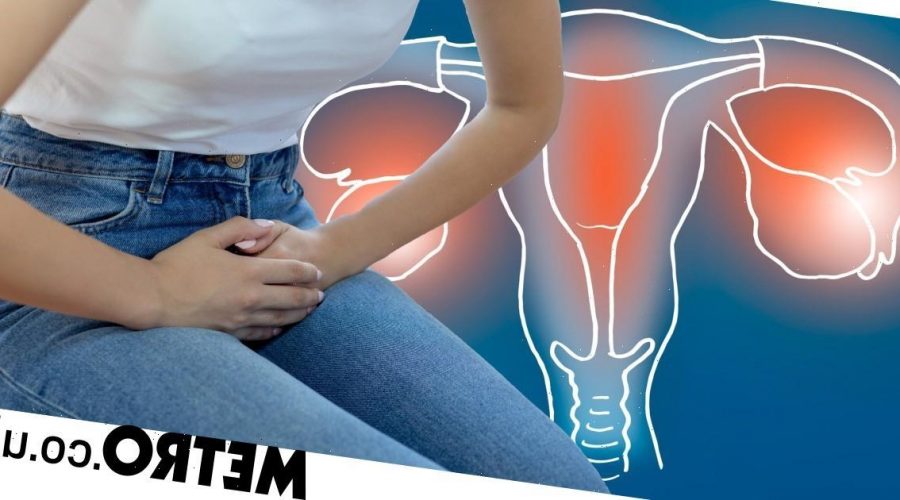 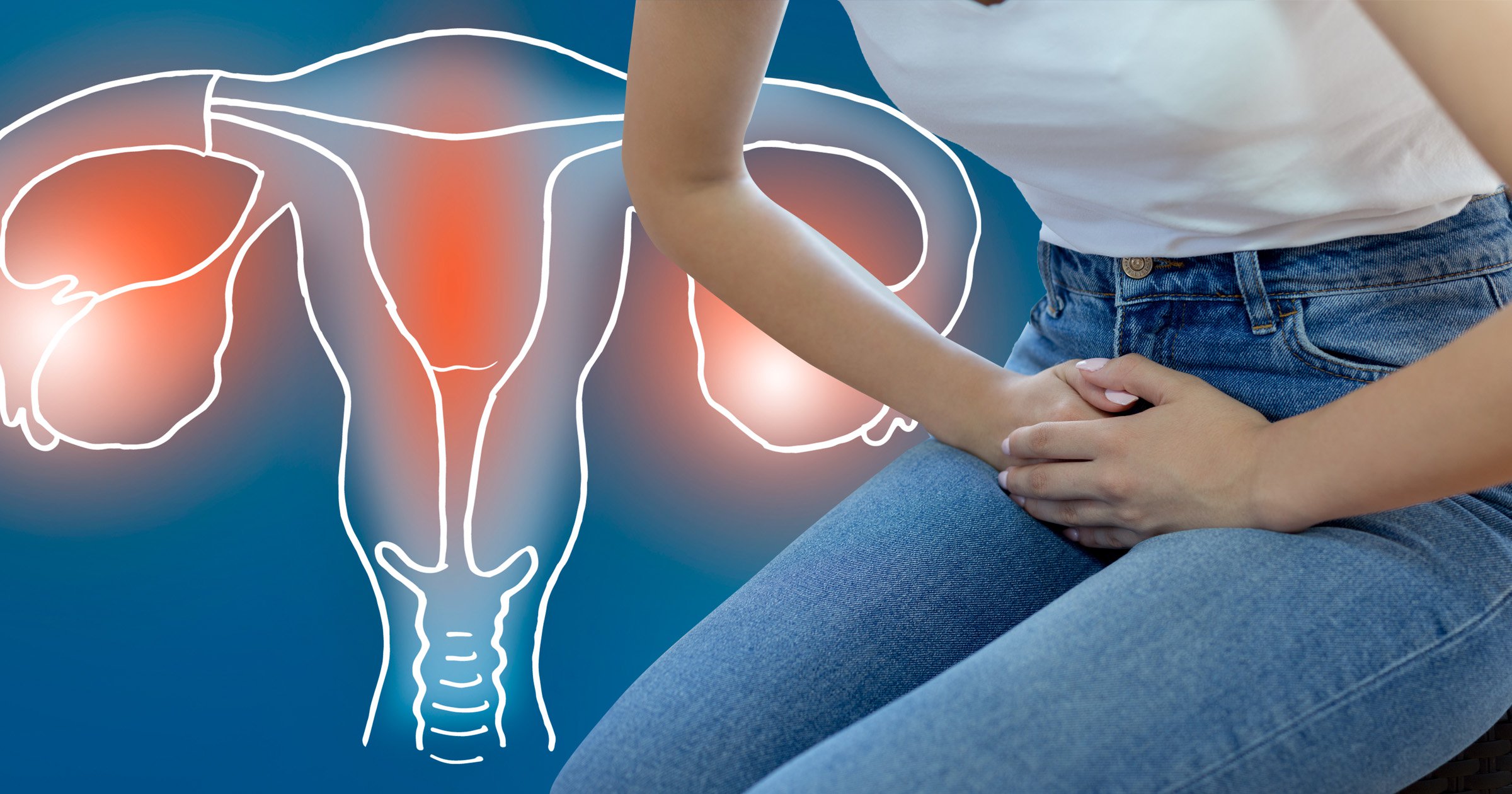 It was like my entire abdomen was on fire – not an ‘oh, that stings’ type of burning feeling, this was a ‘full blown whirling inferno and I am alight’ type of pain.

I’d never felt anything like it. It was as though every bit of my lower abdomen had just given up in one fell swoop and I assumed that my appendix was about to explode.

After a rush to the doctors, before being told to get myself to the sexual health clinic further up the road, I found myself with my legs in stirrups and swab after swab being taken from my vagina as I cried to the nurse holding my hand.

Every movement and every touch of the doctors who came to examine me felt like there was a lit match being dragged about inside my body.

Finally the verdict: pelvic inflammatory disease – a term my high school sex education had failed to ever bring up.

Untreated, the condition can cause the fallopian tubes to become scarred and narrowed and can increase your chances of having an ectopic pregnancy in the future – or could even make you infertile.

For many reading this, it may be the first time you’ve ever heard of the condition, which, according to the NHS, ‘is very common’.

Yet here I was at the tender age of 23 years old with more hands in me in the space of an hour than the Muppets cast, oblivious to this condition that ‘mainly affects women below the age of 25’.

As we mark Sexual Health Awareness week, we spoke to Valentina Milanova, Founder of Daye, a women’s health research and development company on a mission to close the gender pain gap. She tell us all about pelvic inflammatory disease and what people with vaginas need to know about it.

How to tell if you might have PID (before going to the doctors):

Valentina warns that despite PID being a relatively common condition, it can be hard to diagnose as there’s no direct test.

According to her, some of the symptoms to look out for include:

‘You should always consult with a doctor or a sexual health clinic if you suspect you have PID as it’s a condition that could turn chronic or cause infertility,’ Valentina urges.

Why do I have PID?

The NHS website writes that ‘most cases of PID are caused by a bacterial infection that’s spread from the vagina or the cervix to the reproductive organs higher up’.

Valentina says: ‘Many different types of bacteria can cause PID. In many cases, it’s caused by a sexually transmitted infection (STI), such as chlamydia or gonorrhoea.’

But for many cases of PID, myself included, there won’t be a positive result for any STIs when tested during a PID diagnosis.

Valentina explains: ‘While PID is often caused by STIs, the condition has been associated with a number of other vaginal pathogens too.

‘Bad bacteria can enter your vagina and then travel to your uterus and pelvis through your cervix. This is why it’s important to stay on top of your vaginal microbiome – the composition of good and bad bacteria that make up the immune system of your reproductive tract.

‘Interestingly, a new STI called mycoplasma genitalium is currently believed to be a leading cause of PID. It’s important to get screened for mycoplasma as it is also associated with an increased risk of infertility, miscarriage and pre-term labour. Vaginal microbiome screening can identify the presence of mycoplasma in your vagina.’

Can PID be dangerous?

While most people who contract PID are expected to make a full recovery, the condition can lead to scarring of the fallopian tubes and infertility.

According to Valentina, ‘you can reduce your risk of PID by practicing safe sex (use condoms) and by regularly getting an STI/vaginal microbiome screen to identify and treat pathogens before they spread beyond your vagina and into your cervix and uterus’.

Fortunately my case of PID was diagnosed as quickly as it appeared and treatment began with an injection of antibiotics followed by a course of tablets to take for the following 14 days. Sex was off the cards for two weeks and I was told to take ibruprofen to take the edge of any pain while the antibiotics did their thing.

The chances of any long-lasting damage from PID decrease significantly the sooner you begin treatment so remember – if something doesn’t feel right, no matter how insignificant you think it may be, go to your GP.