After all the cliffhangers in the Season 1 finale of The Society, fans have been eager to get back into New Ham to finally get some answers, but now it appears those big questions will never be resolved. After initially renewing the teen dystopian series for a second season, Netflix shockingly rescinded the renewal and canceled the show due to challenges created by the coronavirus pandemic. The sudden cancelation has left every fan wondering what would’ve happened in The Society Season 2, but luckily, creator Christopher Keyser laid out some of his plans for where the show would have gone during an interview with Variety.

Since The Society had previously been picked up for Season 2 and Keyser revealed production was originally planned to begin in March, the whole follow-up season had already been planned out prior to Netflix’s cancelation announcement. Stars Kathryn Newton and Gideon Adlon confirmed on Instagram the whole season was written and the cast was preparing to begin filming in September. That’s what made the sudden cancelation news extra disappointing.

Keyser revealed he had planned for the show to last for five seasons, and Season 1 ended with a ton of cliffhangers that were clearly meant to lead into some big reveals in Season 2. Now that the new season is no longer going to happen, Keyser revealed what would have happened in the scrapped episodes.

A big part of Season 2 would have been the creation of the outpost, a new area of farmable land Grizz and his exploratory team discovered in the Season 1 finale. Keyser said much of the season revolved around "the establishment of what we called the ‘outpost,’ and the eventual conflict between the outpost and the town over control." 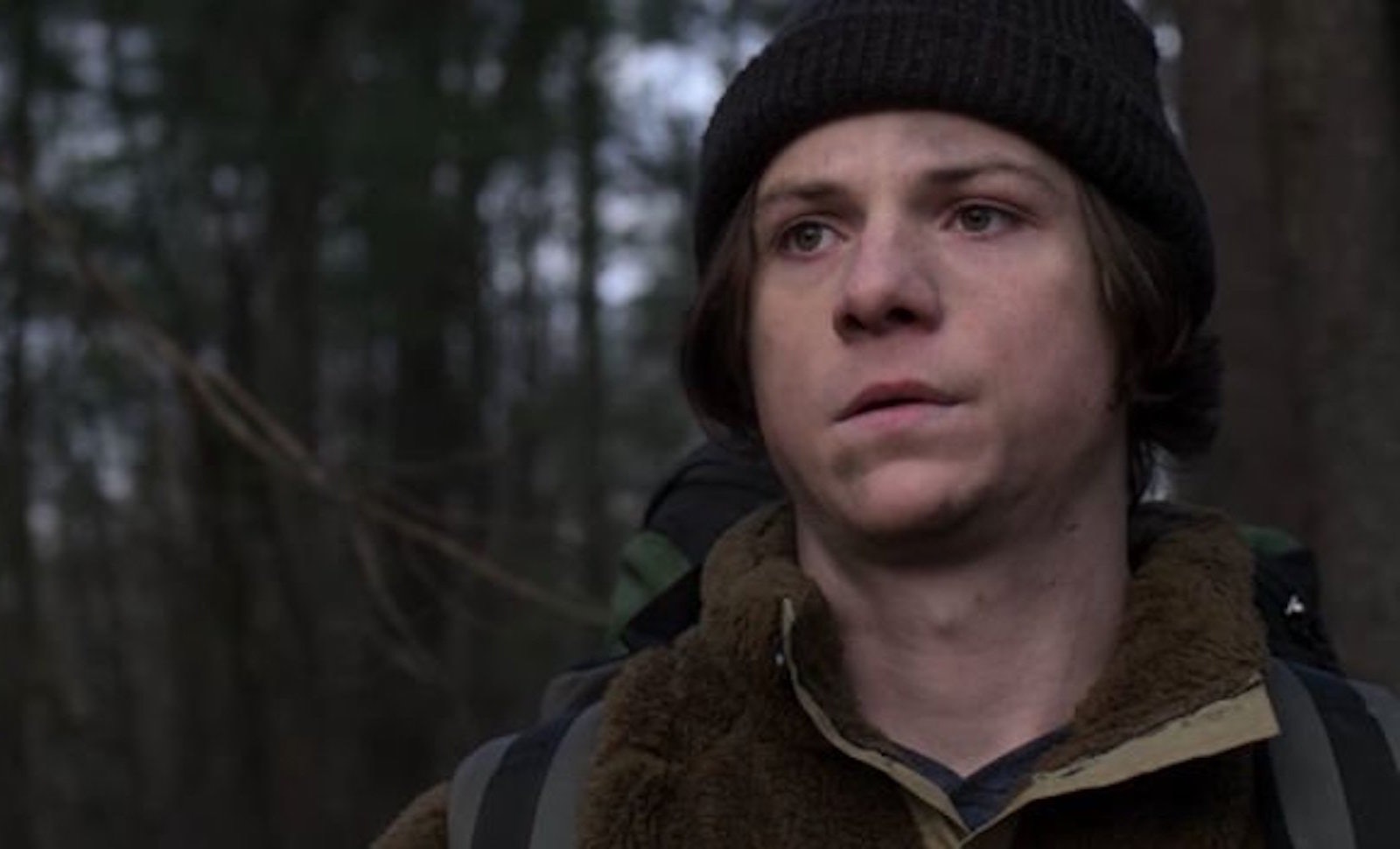 Of course, the volatile political structure of New Ham would have continued to be central to Season 2’s story. At the end of the first season, Campbell, Harry, and Lexie staged a coup against Allie to gain control over the town, and Season 2 would have expanded on that power imbalance through new relationships. "It raised a lot of large questions about the way in which we treat each other, and the way we create caste systems and an underclass," Keyer said. "It had big political implications, but also a lot of new relationships — and also resolving questions about who was in power, and who wasn’t."

And the second season also would have dug deeper into the biggest mystery of all: How these kids wound up in some sort of parallel universe together. The Season 1 finale shockingly revealed life in West Ham had continued on in the real world as normal, with all the kids having gone missing. "We spent a lot of time talking about the reasons why the children of West Ham became the children of New Ham. What the cause of that was, how they might return home."

Keyser teased that he may reveal more specific details about the scrapped Season 2 story in time, but for now, fans will just have to imagine how the outpost would have shaken things up for The Society kids if Season 2 happened as planned.

26/08/2020 Lifestyle Comments Off on What Would’ve Happened In ‘The Society’ Season 2? The EP Revealed Some Plans
Lifestyle