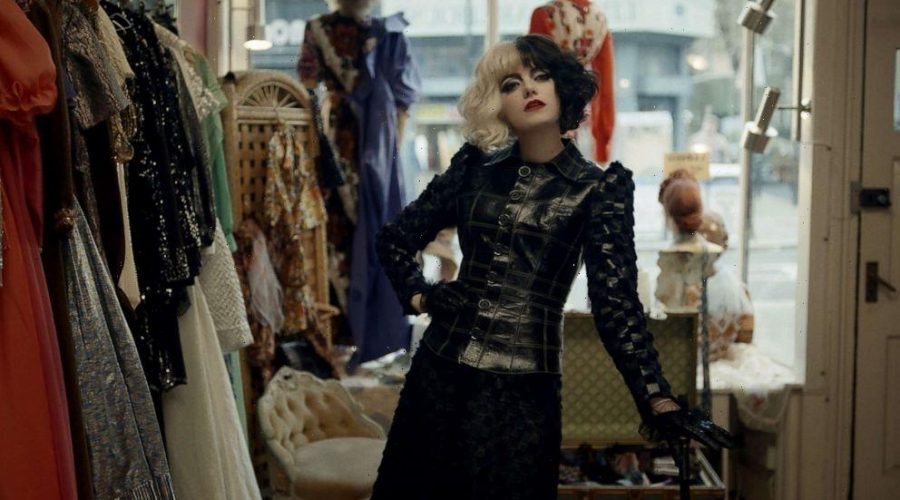 “Cruella” is one of the many exciting titles coming to Disney+ in May.

The new live-action feature film, directed by Craig Gillespie, stars Emma Stone as Estella, a young woman living in London in the ’70s, and tells the story of how she came to be one of Disney’s most well-known villains, Cruella de Vil.

“Cruella” hits the theaters and Disney+ simultaneously with Premier Access for a one-time additional fee on Friday, May 28.

Some other new arrivals to look out for include the highly anticipated second season of “High School Musical: The Musical: The Series” and “Star Wars: The Bad Batch.”

How to stream “Cruella” on Disney+: Anyone with Premier Access on Disney+ can access the movie on May 28, the same day it hits theaters. Premier Access allows users to watch the film as many times as they would like and is available for $29.99 with a Disney+ subscription.

Check out the full list of May arrivals below: