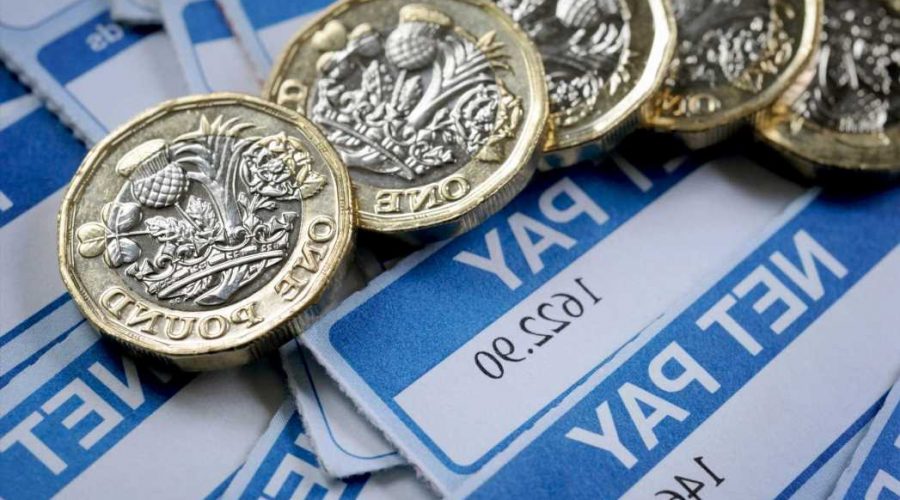 PAY packets will be healthier for millions of Brits as Rishi Sunak is expected to hike the minimum wage rate in tomorrow's Budget.

The chancellor is set to announce an increase to the minimum wage  from the current £8.91 to £9.50 an hour. 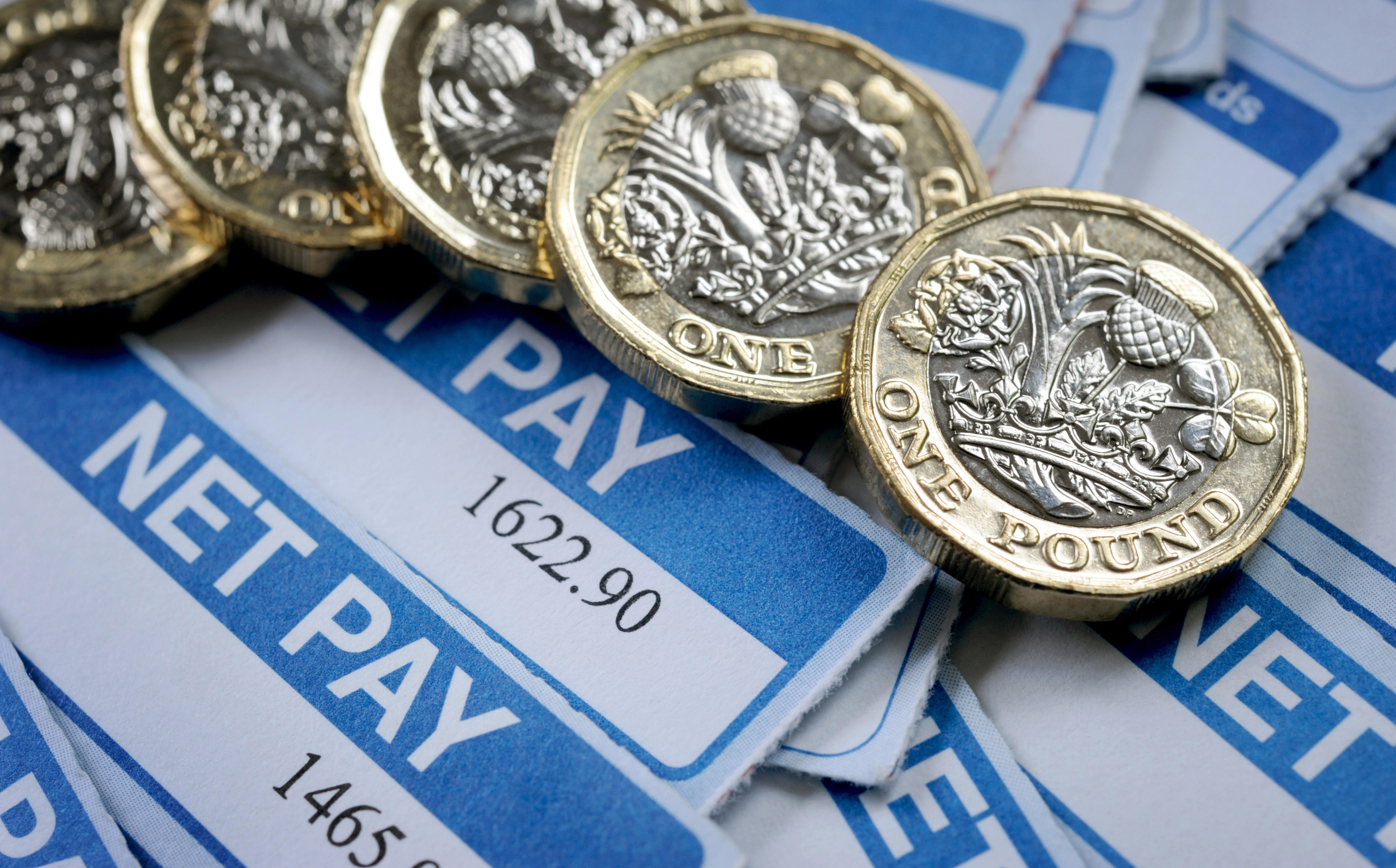 This works out at an extra £20.65 per week, roughly the same amount that Universal Credit claimants saw their payments cut by when the £20 a week uplift was axed earlier this month.

But when will the boost roll out? We explain all you need to know.

When will the minimum wage rate go up?

The Treasury confirmed last week that the minimum wage rate will go up from April 1.

That means that although the rise is expected to be announced in tomorrow's Budget, you'll have to wait for another six months to see the extra cash land in your pay packet.

But it might not be the only hike to wages that Brits could see.

Experts have predicted that the minimum wage rate will increase even further by the time the next general election rolls around to £10 an hour.

How much extra will I get per year?

Under the hikes, Brits on minimum wage will get an extra 59p per hour.

The expected minimum wage hike is roughly the same amount of money that Brits claiming Universal Credit were receiving under the £20 a week uplift.

The government introduced a £20 a week raise to help claimants through the coronavirus pandemic, but this boost was scrapped earlier this month.

26/10/2021 Lifestyle Comments Off on When does the minimum wage go up?
Lifestyle