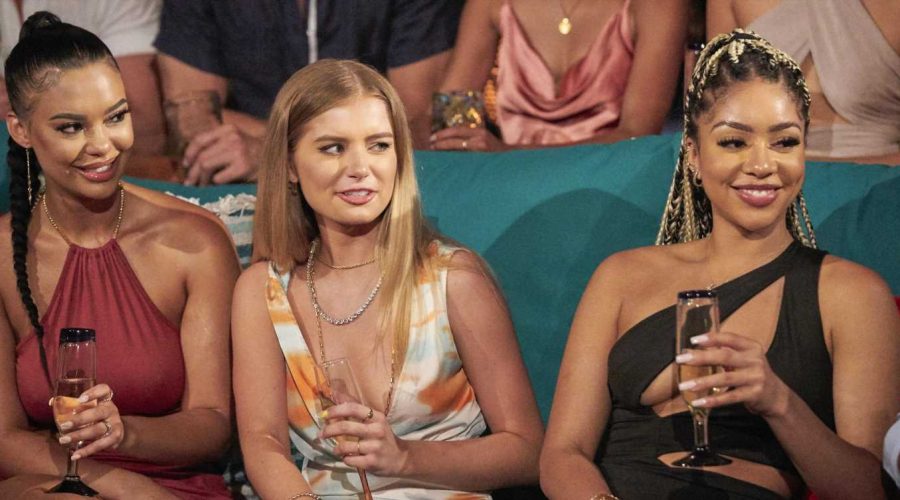 Season 7 of Bachelor in Paradise may already be in full swing, but the dating drama has only just begun. Week two saw the couples go through some serious ups and downs, including a big shakeup that left viewers on a total cliffhanger.

After Riley and Maurissa’s overnight date, fans everywhere were left wondering about their current relationship status. There’s a lot to unpack, and plenty of details to scope out. Here’s the full scoop on Riley and Maurissa’s Paradise destiny, including whether they’re still together today: 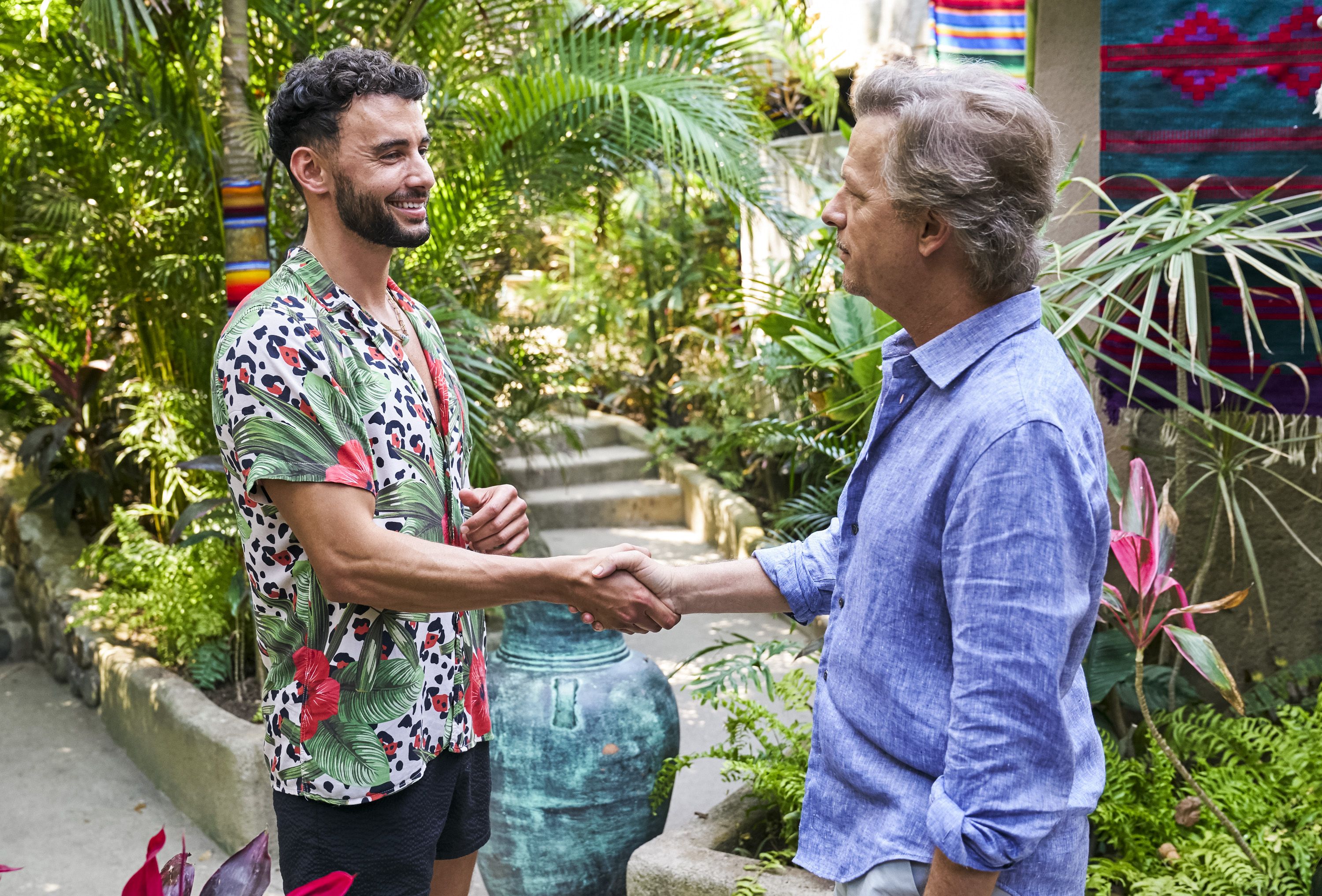 Warning: Bachelor in Paradise spoilers ahead! Stop reading here if you don’t want to know what happens on this season of BiP.

Were Riley and Maurissa dating before Paradise?

It’s unlikely. Although there’s a literal sea of Bachelor in Paradise spoilers out there, nothing seems to point to a pre-show relationship between these two (yet). Turns out, that first meeting in Mexico might really have been love at first sight!

What happens with Riley and Maurissa on this season of Bachelor in Paradise? 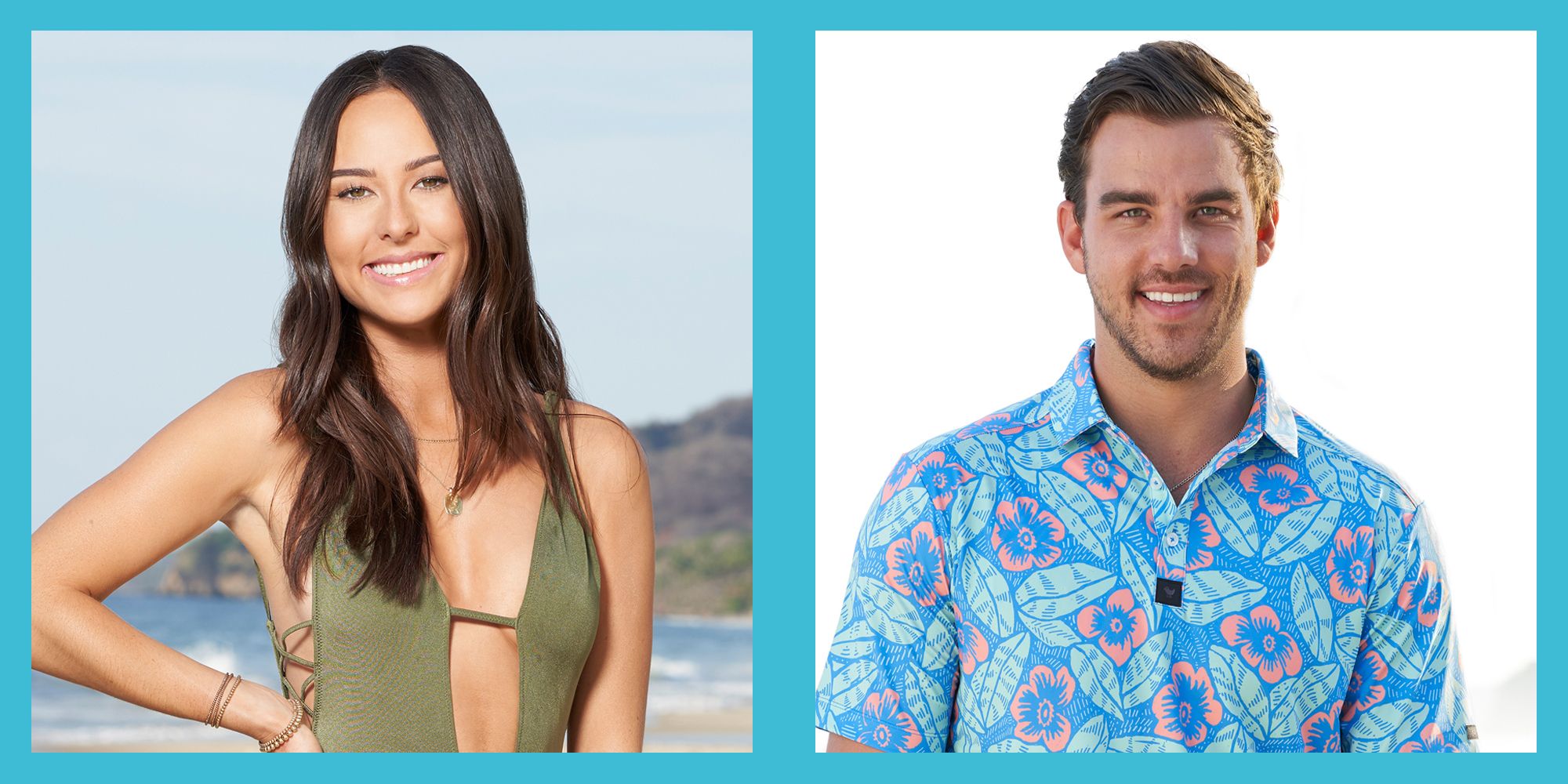 “I can see how these two hit it off so well,” he commented in another blog post. Fans could, too, according to Twitter:

25/08/2021 Lifestyle Comments Off on Where Are Riley Christian And Maurissa Gunn From Bachelor In Paradise Now? Reality Steve Has Some Intel
Lifestyle