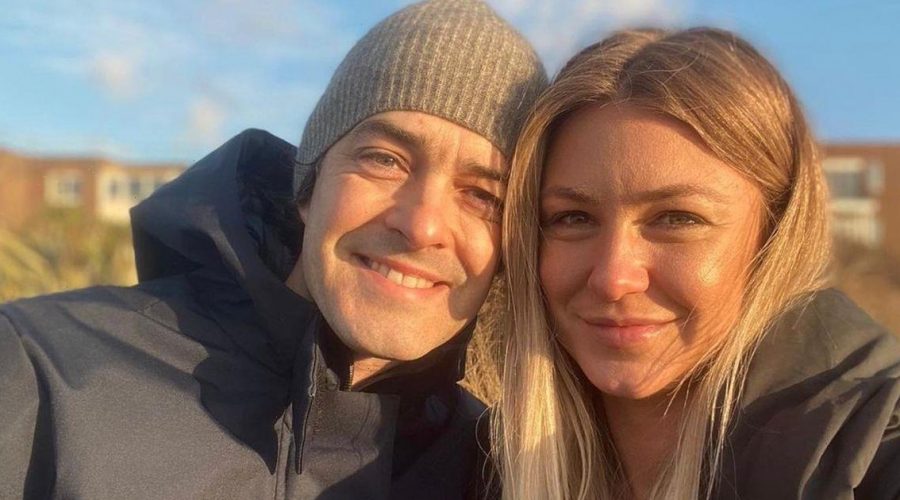 Lee Mead rose to fame after he won the BBC talent show Any Dream Will Do which secured his role as the title character in the 2007 revival of Joesph and the Amazing Technicolour Dreamcoat.

The 40 year old began dating Any Dream Will Do judge Denise van Outen, 47, who recently puts on a brave face after her split from fiancé Eddie Boxshall, in November 2007 and the couple tied the knot in the Seychelles at the five-star Labriz Silhouette Resort in April 2009.

Shortly after, Lee and Denise announced that they were expecting their first child together and welcomed daughter Betsy, now 11, in May 2010.

However, in July 2013, the couple shared a joint statement that revealed they had separated after four years of marriage but described how they would continue to co-parent their adorable little girl.

But where is the actor now? Let's take a look…

What does Lee Mead do?

Lee released a single in November 2021, Little Light, following his UK tour, My Band and Me, which travelled across the UK to venues in Cheltenham, Poole and Southend.

However Lee was forced to make the 'difficult decision' to cancel some dates on the UK tour in light of the coronavirus pandemic.

In a snap on his Instagram, he penned to his 5,893 followers: "It is with regret that I have had to make the difficult decision of cancelling some of my shows for my forthcoming tour due to the current climate and continued uncertainty over the last few months.

"Unfortunately we feel that putting on the full UK tour at this time isn't viable but I still hope to perform some selective live dates throughout this Autumn.

"Until then keep safe and I hope to see you all very soon."

Meanwhile Lee recently made a cameo in Motherland with the characters on the BBC series left starstruck as the actor moved into the neighbourhood.

Is Lee Mead in a relationship?

Lee announced in 2018 that he had found love again after meeting a woman on the school run.

Speaking to The Sun, he said: "We went to a local coffee shop and Issy was there with her four year old son.

“We got on really well, but it was a while before I plucked up the courage to ask her on a date."

Issy Szumniak runs a permanent make-up and aesthetics salon in Cranbrook, Kent, and Lee recently shared a snap of her on his Instagram, captioned: "So proud of my beautiful lady. Her first day at her new salon today and she’s already smashing it. Taking bookings now! Check out her work. As it’s brilliant."

Does Lee Mead have other children?

Lee is a doting father to daughter Betsy, who he co-parents with ex Denise, and was recently tasked with building a Barbie aeroplane.