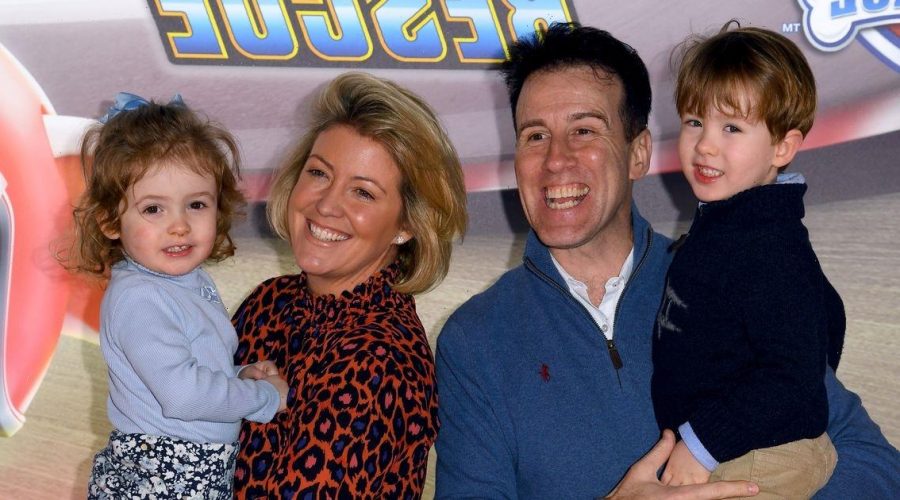 Anton Du Beke is back on screens where he belongs as part of this year’s Strictly Come Dancing panel.

After 17 years on the show, the former professional dancer is finally one of this year’s judging lineup after replacing Bruno Tonioli following his departure last year.

When the 54 year old is not critiquing the celebrities on the dance floor, he lives at home in Buckinghamshire with his wife Hannah Summers and their adorable twins.

While they tend to prefer to keep their life together private, Anton has occasionally shared pictures of himself and Hannah together on social media.

Anton met his wife back in 2010 when they were attending a dinner as members of the local golf club.

Speaking about their meeting, Anton has previously said: "I thought she was the most beautiful girl I had ever seen in my life. She was absolutely gorgeous, stunning. And she was bright and funny as well, so she was perfect."

Her CV boasts two decades in top marketing roles at various leading companies and she is well established in her field.

The current job role sees her responsible for almost half of all text messages sent around the world.

The couple got married in secret back in 2017 and news of the marriage only went public when Hannah was pictured wearing a simple wedding band.

The pair were attending the Chelsea Flower Show when eagle eyed photographers noticed the plain ring on Hannah’s wedding finger.

Keen to start a family, the couple struggled to conceive naturally due to Hannah suffering with endometriosis so decided to undergo IVF treatment.

Of their IVF journey, Hannah said: "Once you go down that route, then it is something you're very much doing together."

They were successful on their first round and in March 2017 welcomed twins George and Henrietta into the world.

In 2020, the family faced a health scare when three year old George was rushed to hospital following an unknown illness.

Anton tweeted at the time: “So sorry my loves, I won’t be able to take today’s classes as little George has had an operation and a short stay in hospital – but don’t worry, he’s all ok now!"

“A huge thank you to all the brilliant @NHS Doctors & Nurses for looking after us – you’re all simply amazing. Anton XX.”

The couple have appeared on TV together including a slot on Michael McIntyre’s Big Show where viewers were sure Hannah’s face looked familiar.

One wrote on Twitter: "I’m sure Anton du Beke’s wife is married to Prince Edward."

Another added: "Was tryna think who Anton’s wife looks like, then it come to me….Prince Edward’s missus The Duchess of Wessex #DeadRinger."

30/09/2021 Lifestyle Comments Off on Who is Anton Du Beke’s wife Hannah Summers? Inside their life with adorable twins
Lifestyle