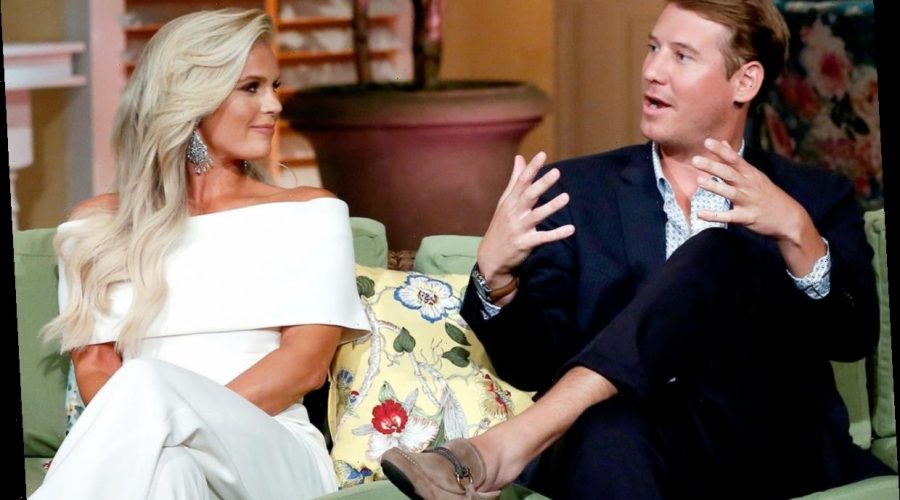 I can never get enough of the drama on Bravo’s Southern Charm. Whether it’s arguments between the cast or new relationships forming, these Charlestown, South Carolina, natives know how to keep people entertained. But since there’s always a new storyline every season, it can sometimes be hard to keep up with everyone’s love lives, especially if you missed an episode or two. That’s why this handy guide will tell you who the cast of Southern Charm is dating. Whether it be old romances, an exciting fling, or the start of something new, this guide will cover it all.

When Season 7 kicked off in the fall of 2020, fans got to see exactly what their favorite cast members were up to. Austen Kroll and Madison LeCroy’s relationship is one that has been of particular interest to fans ever since they started dating on the show. And if you watch the series, then you know it’s never easy for them to open up about their personal lives on camera, but somehow, they’re still brave enough to film everything they’re going through. Although Kroll and LeCroy are not together anymore, there are tons of other cast members who are in loving relationships, and this handy guide will tell you everything you need to know.

After being in a long, on-again, off-again relationship with Thomas Ravenel — which resulted in a heated custody battle over their kids — Kathryn Dennis revealed she has a new love in her life when she went Instagram official with Chleb Ravenell in October 2020. At the time, she shared a photo of him hugging her from behind alongside the caption, "YOU" with a pink double-heart emoji. Since then, she’s been gushing about her time with Ravenell on Southern Charm, and during Season 7, she even revealed how they met.

"Chleb and I have known each other since we started to, like, flirt and kind of hang out before quarantine," Dennis said during a confessional scene. "I don’t know. A few months ago. I don’t know the exact date." Ravenell played football when he was a student at Western Michigan University and now he’s a Product Specialist at Apple. Plus, it definitely seems like he’s been making Dennis very happy.

"My guy, by my side, always for my babe to stick by me during one of the hardest years I have ever had … always showering me with support … I just couldn’t be more thankful," Dennis gushed about her beau in a January 2021 IG post. Aww! 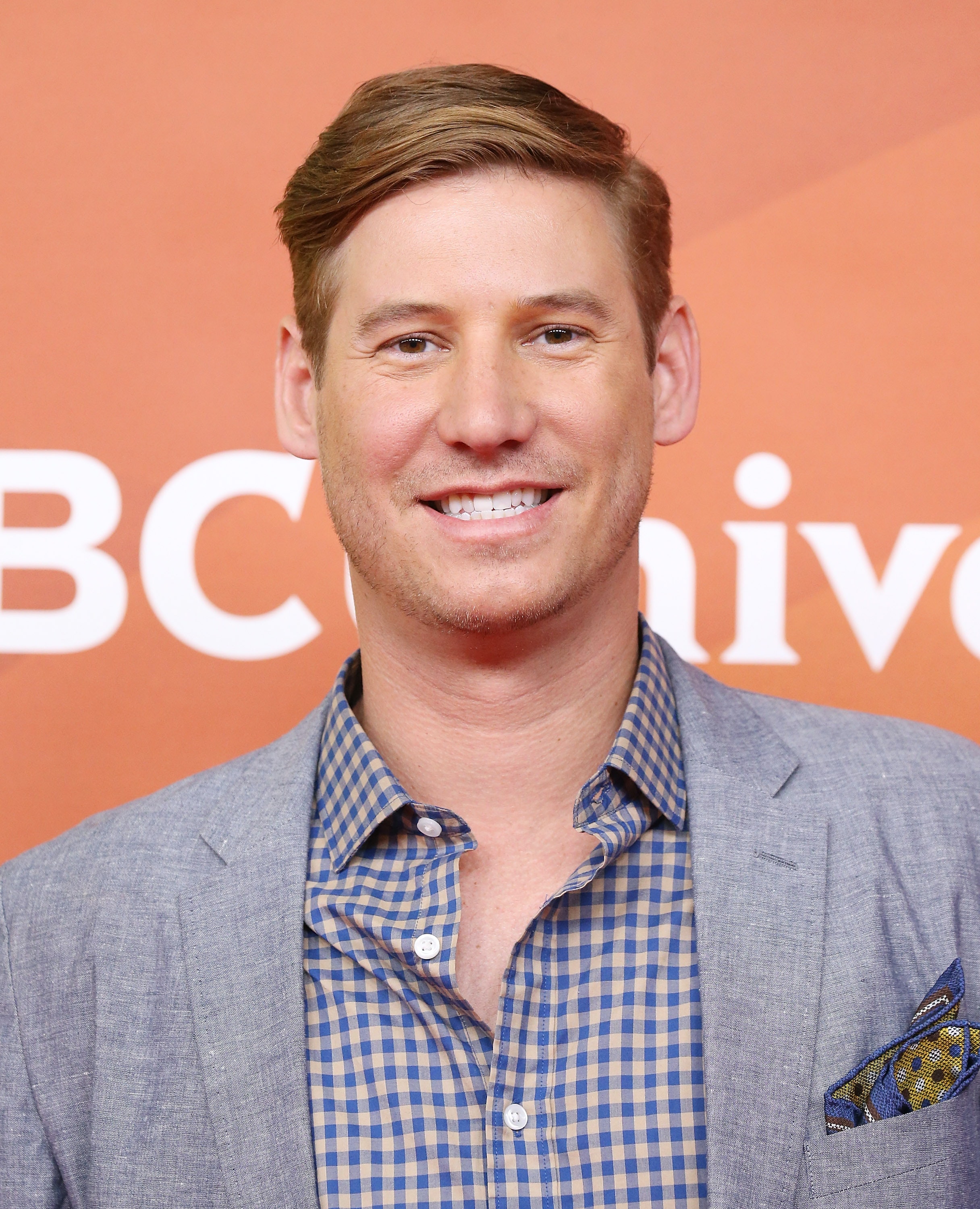 Unlike Dennis, Austen Kroll is single and ready to mingle! The reality TV star is embracing his new relationship status after he and his Southern Charm co-star Madison LeCroy called it quits in December 2020. "We are not together right now. I am 1,000% single, and so is he,” LeCroy told Us Weekly at the time "So, ladies, if you want him, you can have him."

After the pair went their separate ways, Kroll started hanging out with Laguna Beach alum Kristin Cavallari, and that incited rumors that they were possibly dating. However, Kroll cleared everything up when he appeared on Watch What Happens Live With Andy Cohen in December 2020 to talk about his relationship with the Very Cavallari star. "There is no Austen and Kristin, you know, it’s just funny. Kristin is a beautiful driven girl, clearly, you know, what I’m attracted to, but she has a lot on her plate,” he said, referring to her April 2020 divorce from Jay Cutler. "She’s going through her own stuff."

Kroll also noted he wasn’t interested in dating Cavallari because he didn’t want to be in a relationship with another single mother. "I’m out of one who had one kid,” he said. “There’s no reason to jump into something with someone who has three kids, I can promise you that." At least Kroll knows what he’s looking for when he chooses his next girlfriend.

Sorry, everyone, but Craig Conover is off the market. In November 2020, he appeared on Watch What Happens Live With Andy Cohen and revealed he’s been dating someone new. "I actually started dating someone during quarantine, after Austen [Kroll] and I’s lives started to point us in the direction of rehab, basically, because we were drinking so much wine every night," he joked on the show. "But yeah, so I’ve been dating someone for four to five months now."

Fans didn’t learn this mystery woman was actually Natalie Hegnauer until she made a brief appearance on Season 7 of Southern Charm. During an IG Live session with his new co-star Leva Bonaparte, Conover opened up about unveiling his new romance on the show. "Natalie is super supportive, but obviously the show is sort of my thing and she wanted to be as supportive as possible. But it’s not for everyone," he said. "It was super nice to film a little bit with me because I obviously wanted to share her with everyone … We’ve been together a while now, it’s been fun."

Conover previously dated his Southern Charm co-star Naomie Olindo for three years before they broke up in September 2017.

Shep Rose is blissfully in love with his girlfriend, Taylor Ann Green, and they started dated at the beginning of 2020. "We were dating for a few months and then quarantine happened, so we basically became like a married couple after like three months. It was a shock to the system, no doubt about it," he told E! News in October 2020.

In quarantine, it seems like the duo had the best time ever. Although Rose was worried the ongoing coronavirus pandemic might break their relationship, he said it didn’t — and that it actually "strengthened it."

"We care about each other a whole hell of a lot. She just wants to have fun and all I want to do is make her laugh and have fun with her," the Bravo star gushed to E! News. "It’s not a tense relationship and that kind of means everything." How sweet!

Leva Bonaparte is the latest cast member to join Southern Charm, and like her co-stars, she brings a lot to the show. The businesswoman works with her husband, Lamar Bonaparte, in the Charlestown nightlife and hospitality scene. Together, they share a 2-year-old son, who seems like the light of their life.

Madison LeCroy’s love life is a bit complicated so I’ll have to break it down for you. The hair and makeup artist used to date her co-star Austen Kroll until they broke up in December 2020. Then, in January 2021, LeCroy sparked dating rumors with Kristin Cavallari’s ex-husband, Jay Culter, though he later denied those rumors.

LeCroy has also been linked to former baseball player Alex Rodriguez. After she claimed she had an affair with "a very famous, married ex-MLB player" during her relationship with Kroll, LeCroy’s Southern Charm co-star Danni Baird said the mystery athlete was actually Rodriguez. But in February 2021, LeCroy cleared up the allegations that she had a fling with Jennifer Lopez’s fiancé when she did an interview with Page Six. "He’s never physically cheated on his fiancée with me," she said. "[I] talked to him randomly, but not consistent." (Elite Daily previously reached out to Rodriguez’s rep for further comment about these allegations but didn’t hear back.) 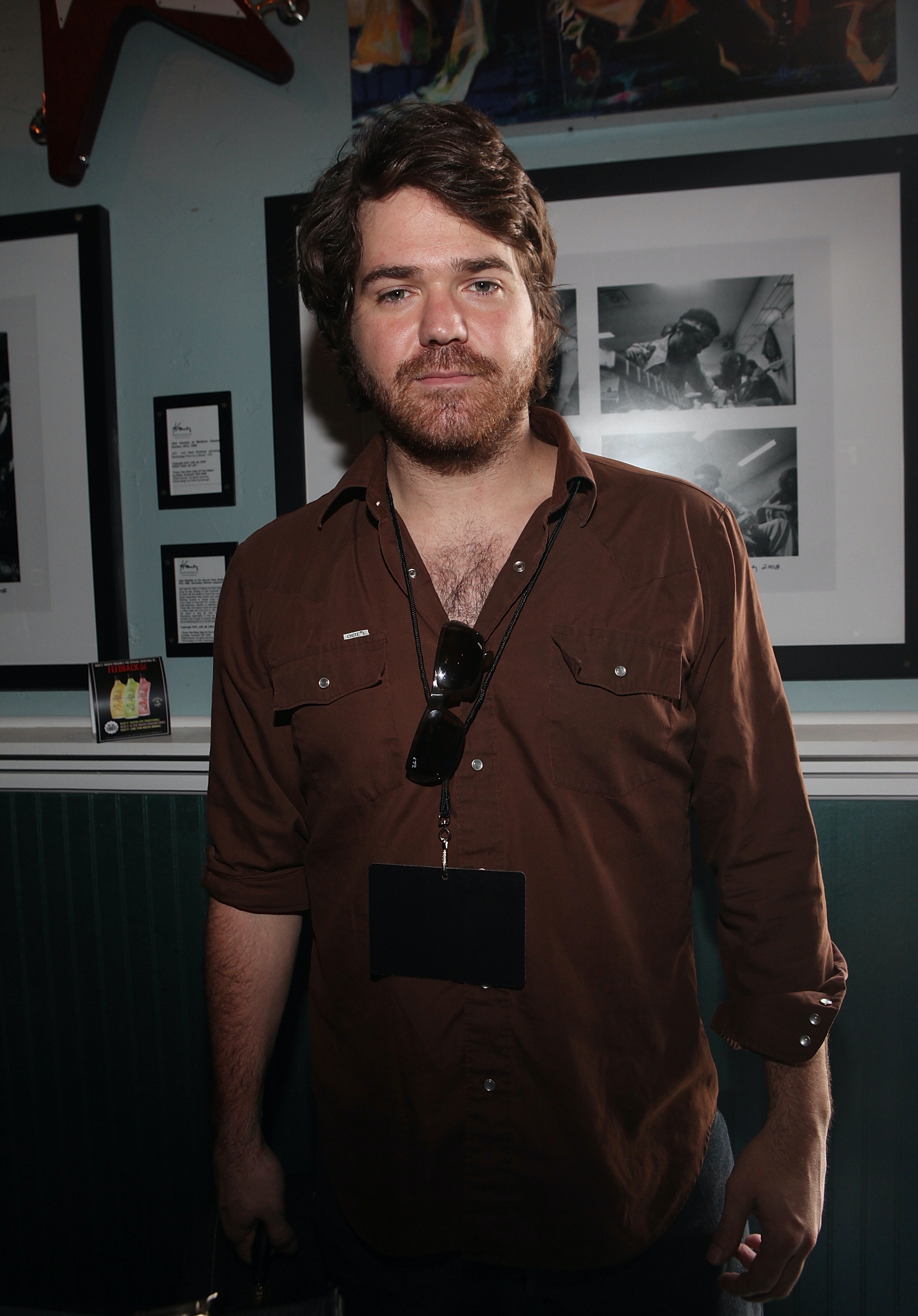 Even though John Pringle is single, he has expressed interest in dating Madison LeCroy. On Season 7, Pringle said he always thought LeCroy was a beautiful woman. "When I met you, I was like, ‘She’s smoking hot. That’s who I’d date,’" he told her on the show. However, LeCroy’s ex Austen Kroll told his co-star he would not be OK with him dating his ex-girlfriend.

"I haven’t seen Pringle since he was like, inappropriate regarding Madison," Kroll said on the series. "He better not come up to me and be like, ‘Hey man, I heard that y’all broke up. Can I ask out Madison?’ Like, I’ll f*cking lose it."

Although Pringle said he understands that guys don’t date their friends’ exes, he said he’s not really one to abide by guy code. Looks like we’ll have to continue watching Southern Charm to know if Pringle and LeCroy ever get together.

The love lives of the Southern Charm cast members are definitely never boring — and that’s exactly what makes the series so wildly entertaining.

11/02/2021 Lifestyle Comments Off on Who Is The Cast Of ‘Southern Charm’ Dating? Here’s The Scoop
Lifestyle