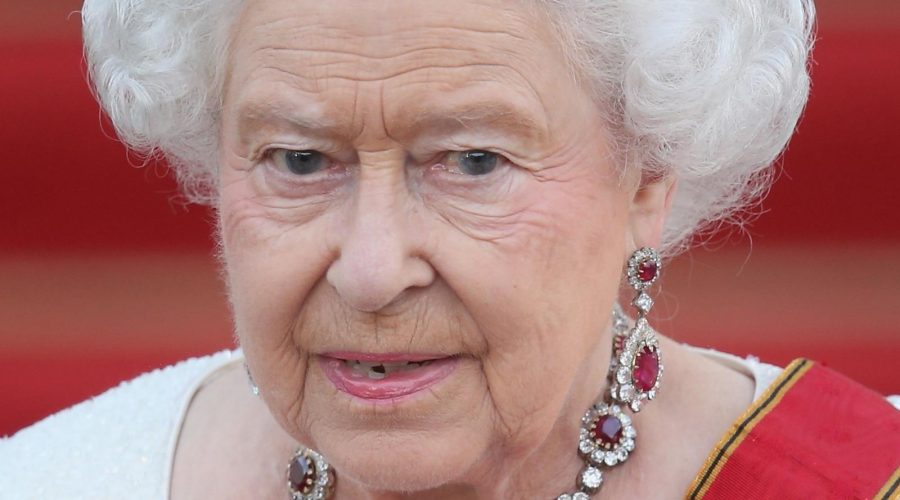 Queen Elizabeth sat alone at the funeral of her beloved husband Prince Philip during a religious ceremony at St. George’s Chapel due to the social distancing restrictions set forth amid the coronavirus pandemic.

The sight of the monarch who was married to the Duke of Edinburgh for 73 years, seated alone as she mourned the passing of her husband, broke the hearts of Twitter users, whose hearts felt sympathy for her majesty as she faces ruling the Commonwealth alone for the first time in almost 70 years.

“Seeing the Queen sat alone is a deeply upsetting sight, my heart goes out to her, but also to the many thousands of families who’ve also had to grieve lost loved ones during the pandemic I wouldn’t wish that experience on anybody,” wrote one Twitter user.

A second Twitter user commented, “What an unbelievably sad image. Never would anyone have imagined The Queen would have had to say her final goodbye to her beloved husband this way.”

The Queen continued to set an example even in her grief

Just 30 mourners were allowed to attend the service at St. George’s on the grounds of Windsor Castle where Queen Elizabeth and her late husband lived together throughout the coronavirus pandemic. Other royals who were in attendance at the service sat together in family bubbles (via The Associated Press). Instead of the 800 mourners who were including in Philip’s initial plans for his funeral, his wife, the couple’s four children including Charles, Andrew, Anne, and Edward, and the couple’s eight adult grandchildren mourned the Duke of Edinburgh.

Three relatives from Prince Philip’s German side of his family and two of the Queen’s cousins including the Duke of Kent and Princess Alexandra also attended. Queen Elizabeth rode alone in a State Bentley to the church service accompanied by one lady-in-waiting. The couple would have celebrated their 74th wedding anniversary this November. Prince Philip was the longest-serving consort in British history.