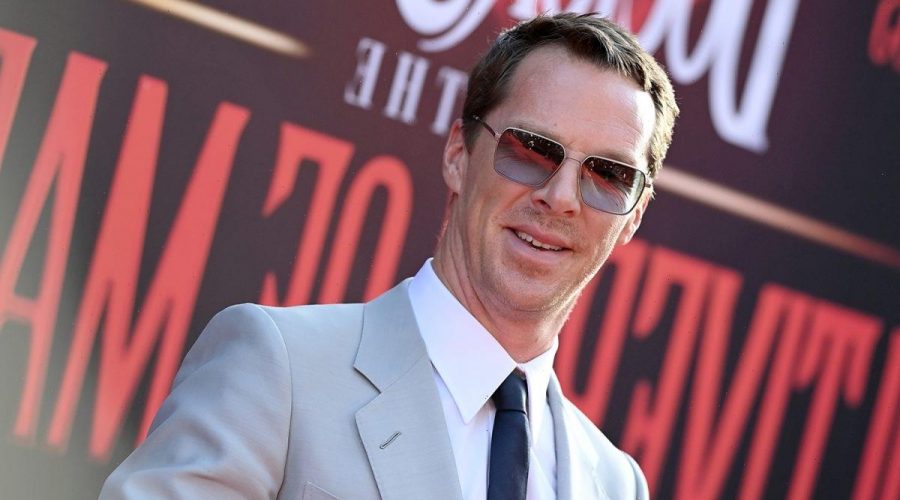 For many Marvel fans, it’s likely difficult to picture Benedict Cumberbatch as anyone other than Dr. Stephen Strange. However, if a conversation with Marvel Studios had gone differently in 2013, that might have been the case. In a recent interview about Doctor Strange in the Multiverse of Madness, Benedict Cumberbatch revealed he had the chance to play a villain character in the Marvel Cinematic Universe a few years prior to his actual MCU debut. But he took a gamble and turned down the role — here’s why.

Benedict Cumberbatch made his Marvel debut as Doctor Strange in 2016

Cumberbatch made his first MCU appearance as hero Doctor Strange, a brilliant surgeon-turned-Master of Mystic Arts, in the 2016 film Doctor Strange. From there, the Sherlock star reprised his role in four other Marvel films — Thor: Ragnarok (2017), Avengers: Infinity War (2018), Avengers: Endgame (2019), and Spider-Man: No Way Home (2021). Cumberbatch also voiced Strange in the Disney+ series What If…? (2021). The actor now stars in Doctor Strange 2 (a.k.a. Multiverse of Madness), which hit theaters in early May.

The 2021 book The Story of Marvel Studios: The Making of the Marvel Cinematic Universe detailed Cumberbatch’s entrance into the MCU. According to Marvel Studios president Kevin Feige, Joaquin Phoenix had once been in talks to play Doctor Strange, but Cumberbatch was a “top choice” for runner-up.

“We thought, ‘He would probably be a pretty good Strange, but let’s not mention that right away. Let’s just meet him, see what he wants to do.’ … Then, I said, ‘Well, we’ve got a lot of characters.’ And he goes, ‘Doctor Strange?’” Feige recalled in the book.

Benedict Cumberbatch had the chance to join the MCU as villain Malekith the Accursed, but he declined

The Story of Marvel Studios also mentioned that Marvel had considered Cumberbatch for the role of villainMalekith the Accursed in 2013’s Thor: The Dark World. As The Direct notes, the book included a quote from Cumberbatch that expressed enthusiasm about joining the MCU:

“I had friends that I supported in the like Tom [Hiddleston], and I was as intoxicated as everybody else was with the mixture of themes, humor, and the scale of cinema, of spectacle. But I didn’t grow up obsessed with any comics. I knew more about the cinematic universe than the comic universe.”

Still, Cumberbatch ultimately declined to playMalekith, and the role went to Christopher Eccleston instead. Now, during a recent appearance on BBC Radio 1 (seen above), the actor has revealed exactly why he turned down the villain role.

“I was bold enough to say, ‘I’m really flattered to be invited to the party, but I’d rather hold out for something a bit more juicy,’” Cumberbatch explained.

A few years later, Cumberbatch ended up in another conversation with Marvel. This time, they discussed Doctor Strange. Again, he felt hesitant because Strange was “quite old school, a bit of a misogynist, very bound in the ’70s.” However, Marvel convinced Cumberbatch that the character would be “a man of today.”

“I thought, ‘It’s a bit cornball. I’m not sure this is a great MCU [role]. I don’t get it,’ he said in his BBC interview. “They went, ‘No, it would be today. It would be very much a man of today. Yes, with some of those qualities, but like a man of today would have those qualities where he thinks he’s the business because he has to have that arrogance.’”

Cumberbatch added that he fell in love with the Doctor Strange script, and the rest is history.

Doctor Strange in the Multiverse of Madness is now playing in theaters. Stay tuned to Showbiz Cheat Sheet for more updates.