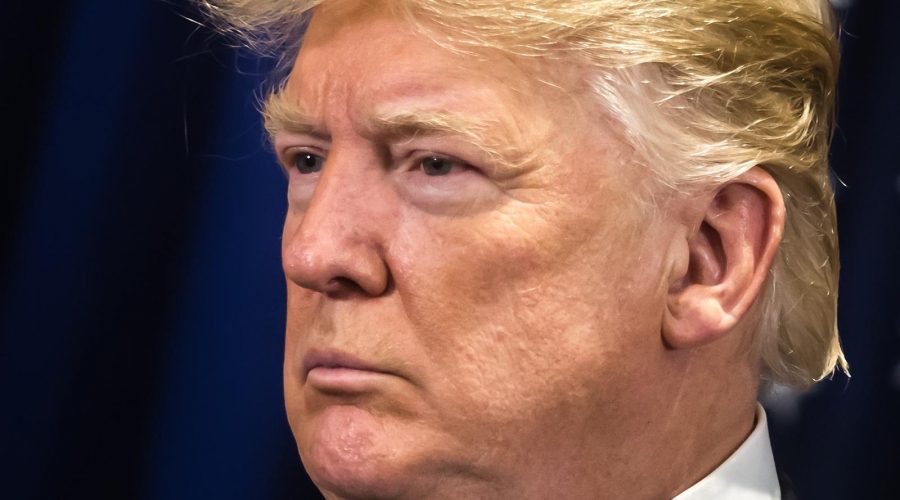 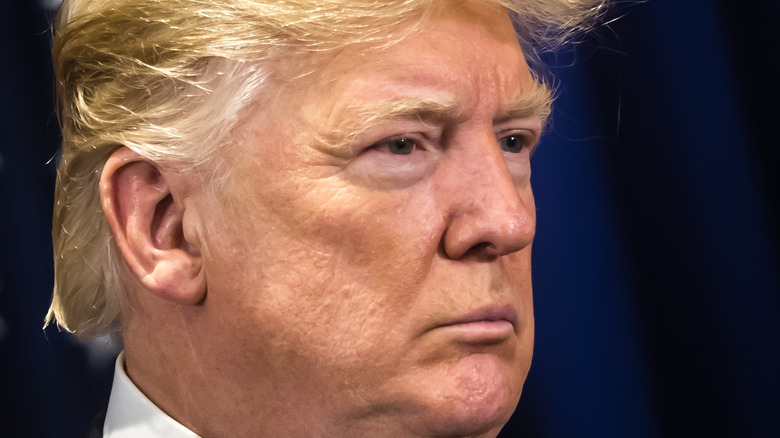 Former President Donald Trump recently announced lawsuits against the internet giants: Facebook, Twitter, and Google. The lawsuits center around Trump being banned on the platforms after the events of January 6, 2021, when Americans stormed the U.S. Capitol. Trump is insisting that the lawsuits are about holding the tech giants accountable; however, it seems that pursuing legal action could turn around and work against him.

While speaking from a golf course, Trump explained, “We’re going to hold big tech very accountable. It will be a pivotal battle in the defense of the First Amendment” (via AP News). However, after being asked what he did in terms of attempting to stop the insurrectionist acts, Trump instead chose to address how he believes he and his followers have been treated. “It was an unfortunate event. I say, though, however, people are being treated unbelievably unfairly.”

Trump then claimed incorrectly that there were no guns at the event. “There were no guns in the Capitol, except for the gun that shot Ashli Babbitt … There was no reason for that” (via Huffington Post).

Donald Trump could be called to tesitfy 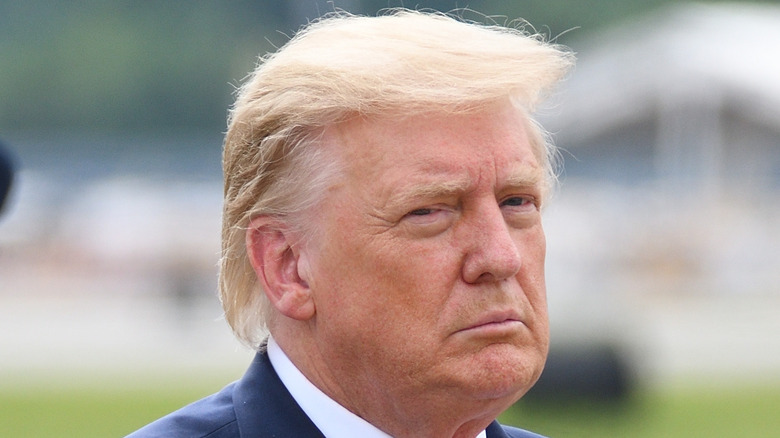 Donald Trump filed his lawsuits in the Southern District of Florida in Miami, and has been bragging that the suits could end up awarding him “trillions” of dollars. However, as the Huffington Post asserts, many legal experts believe the lawsuits will not go far “as the private social media companies have the right to allow or disallow whomever they want on their platforms.”

Laurence Tribe, a lawyer who works in constitutional law told Huffington Post that the First Amendment will actually protect the very companies Trump is suing, saying, “The First Amendment’s Freedom of Speech and Freedom of the Press Clauses, far from giving Trump any rights vis-a-vis Facebook or Twitter, actually give those companies the right to expel any user they wish.”

Thus far, there have been no comments from Trump’s team about whether or not he’s prepared to testify under oath about what he did or did not do on January 6.