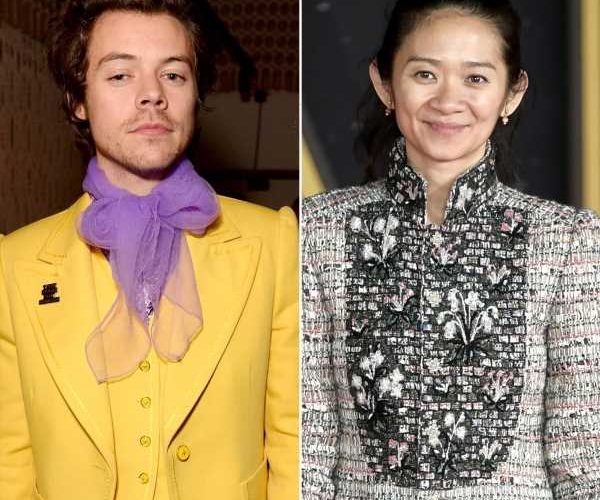 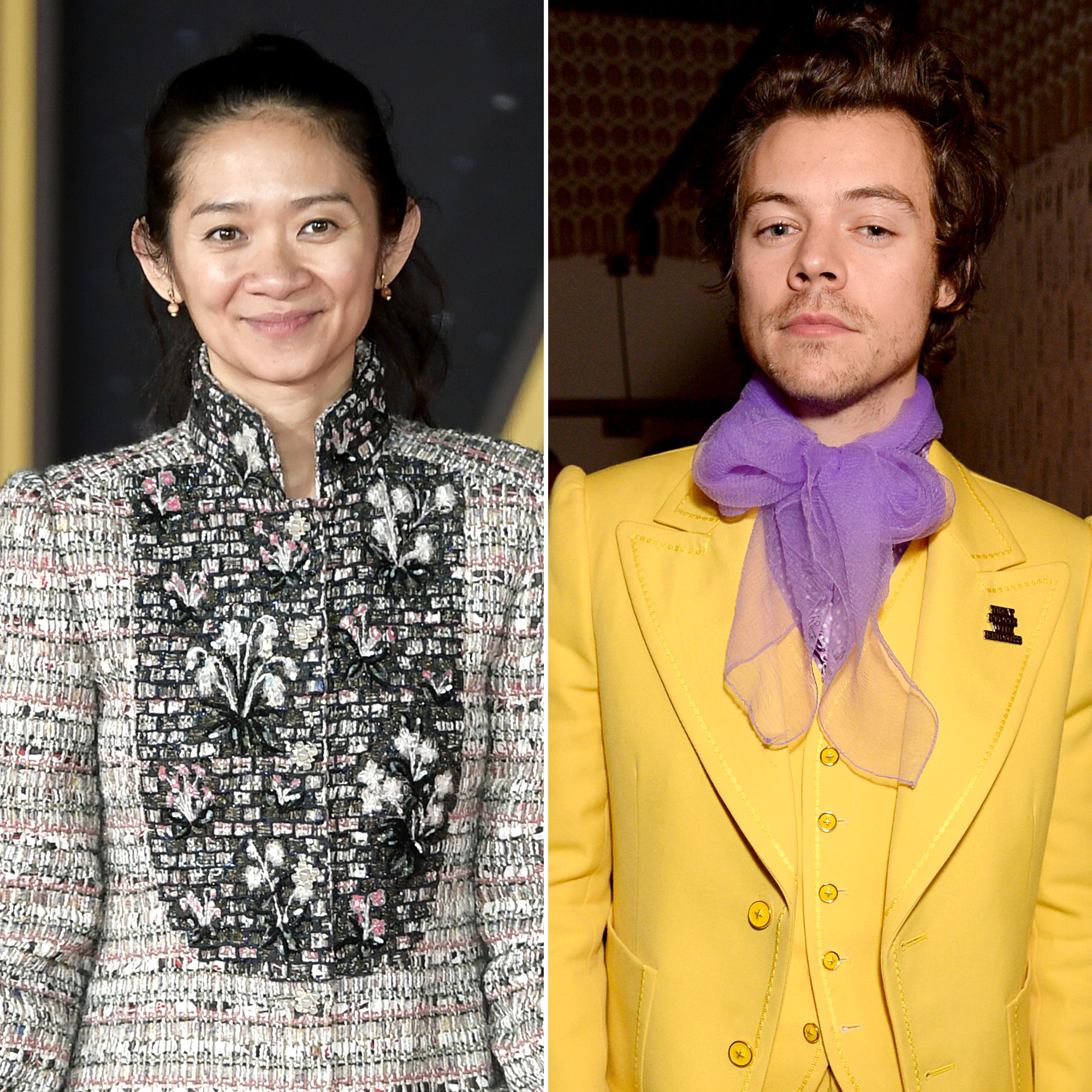 He’s a superhero! Harry Styles‘ casting in Marvel Studio’s Eternals was spoiled weeks before the movie hit theaters on Friday, November 5, but director Chloé Zhao can finally talk about the casting decision. (Spoilers ahead!)

The Oscar winner revealed that she wasn’t going to have Eros in the action movie if Styles, 27, said no. “Harry as Eros was very much a package deal for me,” Zhao, 39, told Deadline on Friday, November 5. “I pitched the idea of Pip the Troll [voiced by Patton Oswalt] and Eros to Kevin [Feige, Marvel Studios president] a while back, and I love the idea of exploring an Eternal who is beyond Titan and who may have influenced Thanos throughout the years the same way Eternals influenced us, earthlings.”

The “Watermelon Sugar” singer’s character wasn’t explored in the film, though. He was introduced in a post-credits scene where he interrupts Thena (Angelina Jolie), Makkari (Lauren Ridloff) and Druig (Barry Keoghan) as they are deciding how to save their friends. “Behold, the royal prince of Thanos, brother of Titan,” Pip says. 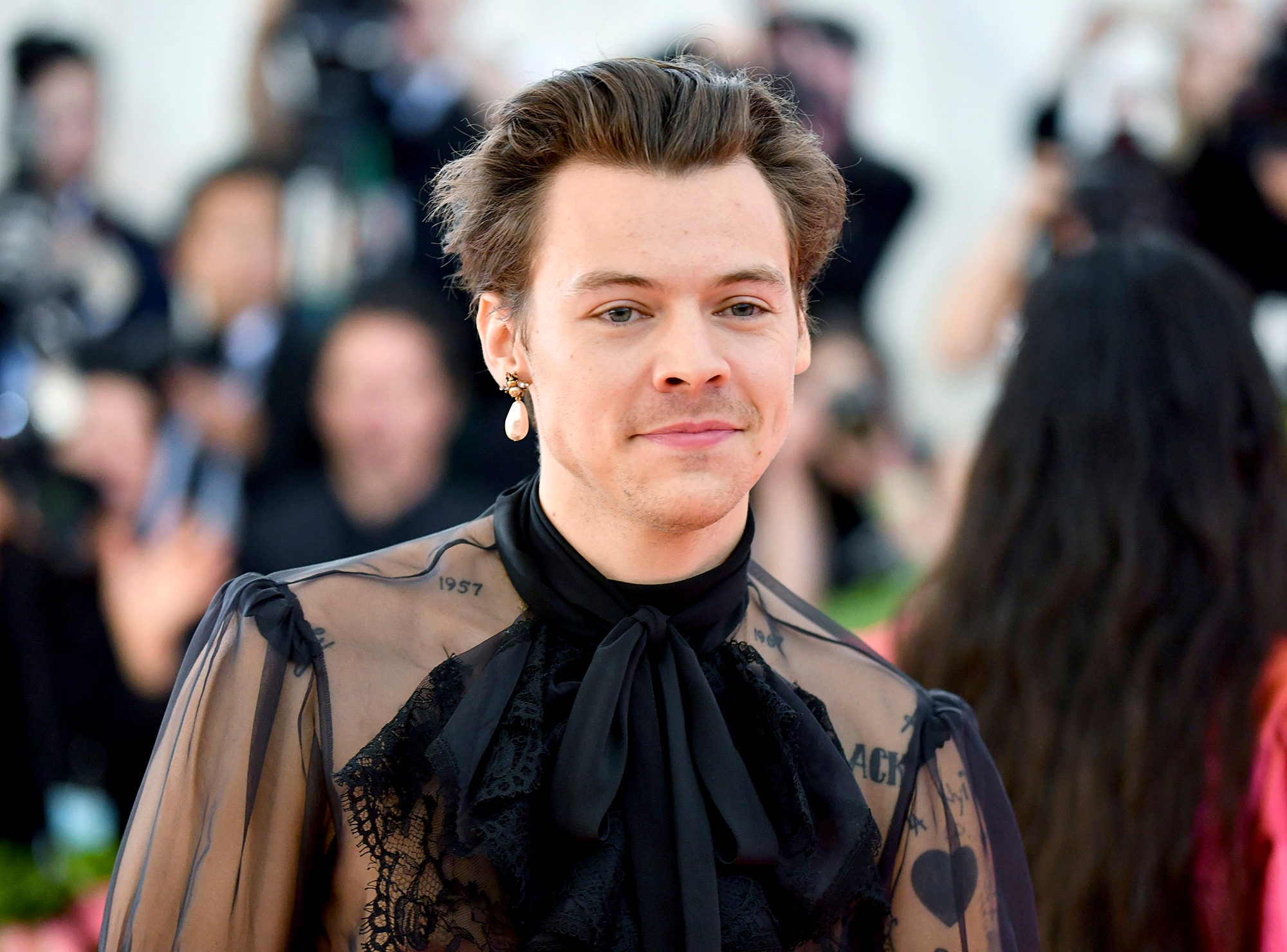 The singer, who is dating Olivia Wilde, immediately turns on the charm as Eros smirks and flirts his way into working with the new heroes.

“I’m Eros, this is Pip, and you are as beautiful as legends say, Thena,” he says. “Pip and I are here to help. Your friends are in big trouble. We know where to find them.”

Zhao emphasized that there wasn’t a search for the right Eros. It was Styles all along.

“And then, it wasn’t like I suggested Eros, and ‘Let’s go find actors.’ I kept tabs on Harry since Dunkirk, I thought he was very interesting,” she explained. “After meeting him I realized he is that character — the same way I cast the rest of my cast.”

Fans might notice that Eros seems nothing like Thanos, the purple alien who destroyed half of all life in the universe for five years. That’s very intentional. Eros (sometimes known as Starfox) is the opposite of the Mad Titan, who was defeated in Avengers: Endgame. Thano’s brother is funny, carefree and charming.

Styles made his acting debut in 2017’s Dunkirk. His Marvel movie is only his second scripted role on the big screen. He’ll next star in Wilde’s thriller Don’t Worry Darling, opposite Florence Pugh (who also entered the Marvel Cinematic Universe this year as Yelena Belova in Black Widow).

07/11/2021 Lifestyle Comments Off on Why Harry Styles Was Cast in Marvel's 'Eternals': 'He Is That Character'
Lifestyle