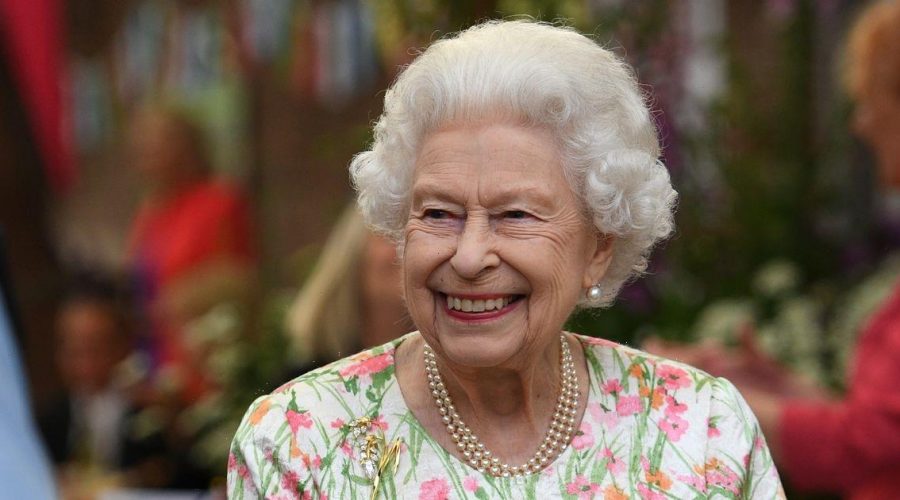 From The Queen to Her Majesty – we all tend to refer to the royal family's matriarch as everything but her own name, and so do her family.

Whilst her full title is Her Majesty Queen Elizabeth II, we rarely see the 95 year old's actual real name used at all, despite its lovely meaning.

It's no secret that her first name is Elizabeth, as it's used frequently when referring to her full title, but it's the rest of her name that's rarely used.

Elizabeth was chosen as her first name in tribute to her own mum, the Queen Mother, who shared the same moniker.

However, it's not just her first name that has a further meaning, as her middle names are also pretty well-thought out too. Her first middle name, Alexandra, was chosen as a tribute to her great grandmother, Queen Alexandra of Denmark.

Although she passed away in 1925, Alexandra – who was the wife of King Edward VII – her name lives on in her great granddaughter.

Alexandra was also known as the Empress of India.

And then there's Her Majesty's final middle name, Mary.

This moniker is thought to be dedicated to her famed grandmother Queen Mary, the wife of King George V.

The Queen's full name is rarely used due to her many official titles, but it's known that even her closest family members don't even refer to her as Elizabeth.

Royals fans who are clued up on Her Majesty might know that she's often called Lilibet by those around her.

The Queen is thought to have gained this cute nickname growing up when she was unable to say Elizabeth so would say Lilibet instead.

Prince Harry and Meghan Markle recently played tribute to the Duke's grandmother after the birth of their first daughter.

On June 4, Meghan and Harry welcomed baby Lilibet Diana Mountbatten-Windsor into the world.

Diana is of course a nod to Princes Harry and William's late mother, Princess Diana of Wales.

Many royals have Elizabeth as a middle name, in tribute to the Queen, including Princess Charlotte, Princess Beatrice, Zara Tindall and Lady Louise Windsor.

Unlike Prince William and Kate Middleton's children, Harry and Meghan decided not to give their two children royal titles, instead opting for Mountbatten-Windsor, which is the Royal Family's unofficial surname.

However, reports have revealed that whilst Prince George, Princess Charlotte and Prince Louis all have royal titles, they simply use George Windsor, Charlotte Windsor and Louis Windsor at school, to make things a little easier during registration.

The Royal Family website explains that members of the family "often do not use a surname at all".

It states: "For the most part, members of the Royal Family who are entitled to the style and dignity of HRH Prince or Princess do not need a surname, but if at any time any of them do need a surname (such as upon marriage), that surname is Mountbatten-Windsor."

For more juicy gossip on your favourite royals, sign up to our daily newsletter here