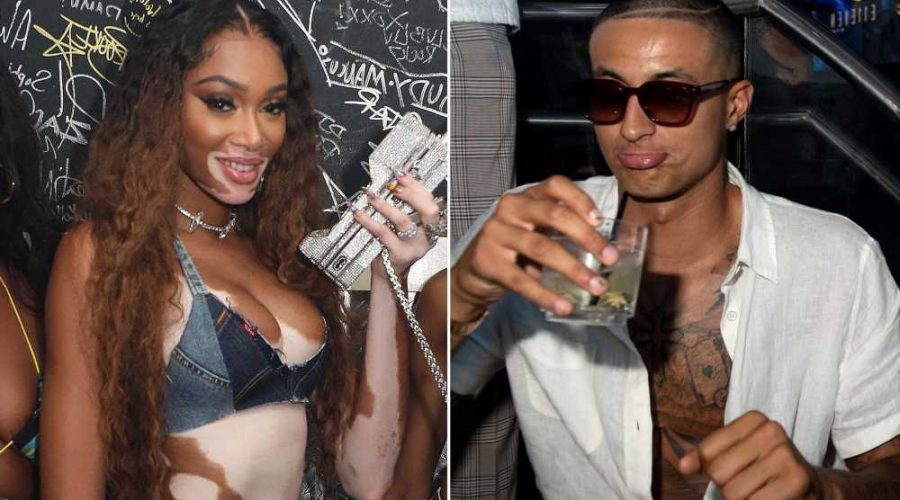 When it comes to sexiness, these NBA hotties are queens of the court

Winnie Harlow and Kyle Kuzma were spotted partying separately in Miami over the weekend, sparking rumors they are on the rocks.

However, a source exclusively told Page Six on Monday that the lovebirds were apart because they were rolling with “two different crowds.”

“She has a very strong relationship with [Miami restaurateur] Dave [Grutman], she has her girlfriends, it’s a different scene,” a source said, noting that Kuzma preferred a more “intimate” and “small setting” for his festivities.

“It was his birthday this weekend as well, and his college boys were in town,” the insider added.

Over the weekend, the couple — who started dating in May 2020 amid the COVID-19 pandemic — were seen partying at separate venues, and a separate source speculated that the Canadian fashion model and the Los Angeles Lakers player, both 26, had gotten into an argument.

However, a rep for Harlow told Page Six on Monday that rumors of any drama between the pair are “false information.”

Harlow posted several Instagram Stories of herself with pals at LIV nightclub and Swan — owned by her pal Grutman — as well as Papi Steak. 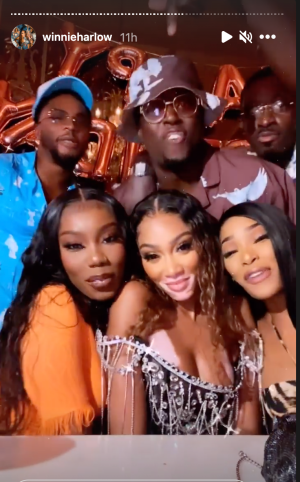 Her birthday is on July 27. She shared that friends had joined her for an “early birthday dinner.”

An insider told us that Kuzma does plan to celebrate with Harlow sometime this week.

“We’re moving to celebrate her birthday tomorrow outside of Miami — that’s the plan right now,” the source said.

Kuzma, whose birthday was Saturday, was spotted celebrating his special day with his pals over at E11even nightclub.

A source told us the venue planned to host both Harlow and Kuzma for a dual birthday celebration, but they were left scrambling to make changes after Harlow didn’t show last minute.

“Kyle was presented with a large cake for his birthday, [and] the cake was originally two-sided, with one being Laker-themed and the other styled for Winnie Harlow,” an insider said. “Unfortunately, the cake had to be adjusted an hour before Kyle got to the club, removing everything that was made for Winnie.” 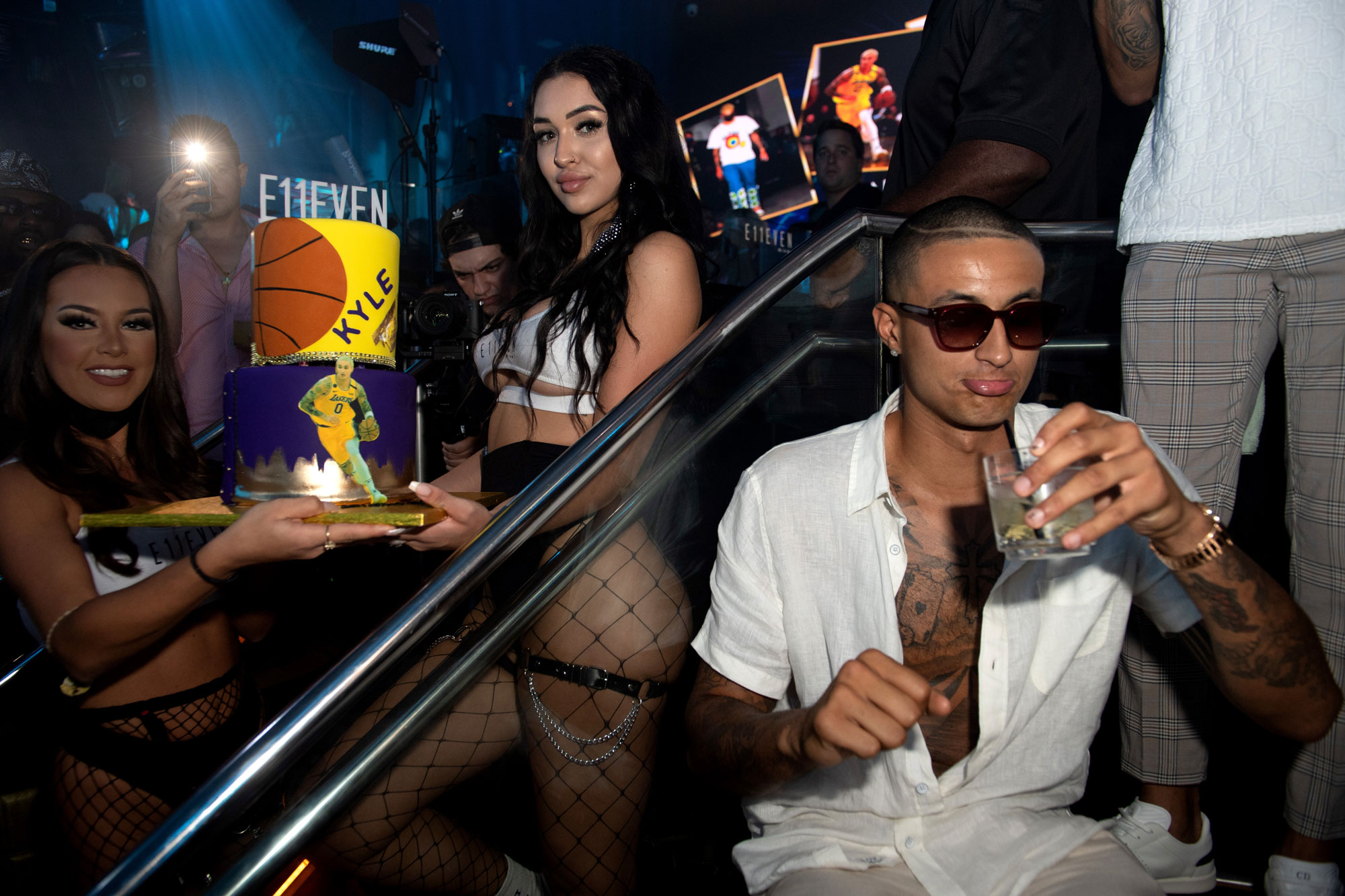 We’re told Kuzma appeared to be having a good time as we’re told he was surrounded by several women at his table throughout the night.

Travis Scott, who was in town for Miami’s Rolling Loud music festival, hit the stage around 4 a.m. to rap his hits “Goosebumps” and “No Bystanders.”

“Miami I love y’all, we already turnt the f–k up,” the rapper, 29, said, later adding, “When this motherf–ker drops, I want to see ass cheeks flopping.” 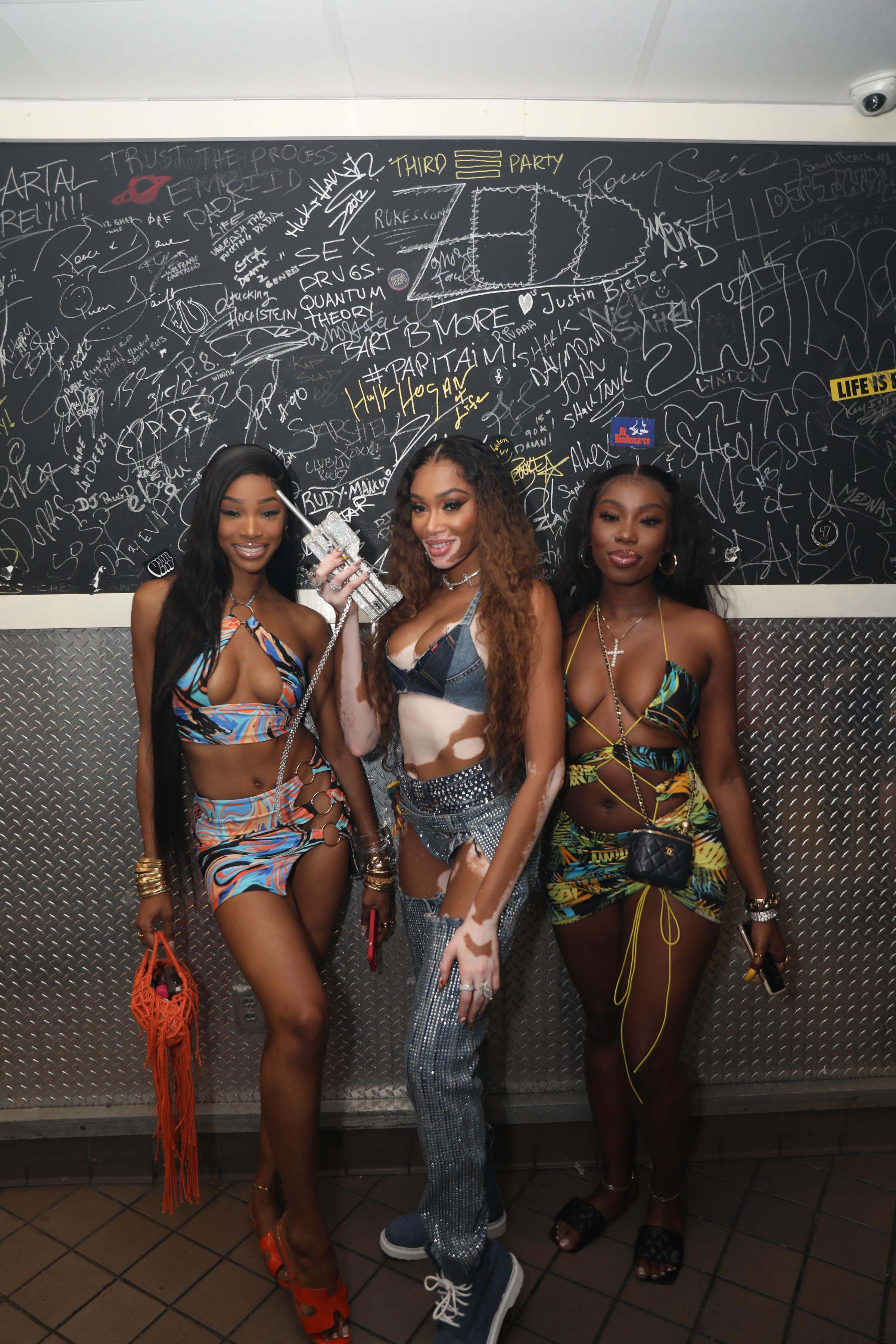 Kuzma and his boys drank bottles of Ace, Don Julio and E11EVEN Vodka.

The NBA star did not leave the hotspot until the early hours of Sunday morning.

Earlier that day, Harlow wished Kuzma a “happy birthday” on Instagram, writing, “Babe it’s your day so live it up!!! Love you so much, no you can ever out your fire!”

The former “America’s Next Top Model” contestant also gushed about her basketball pro beau in a story published by People Friday, saying he is “super sweet.” 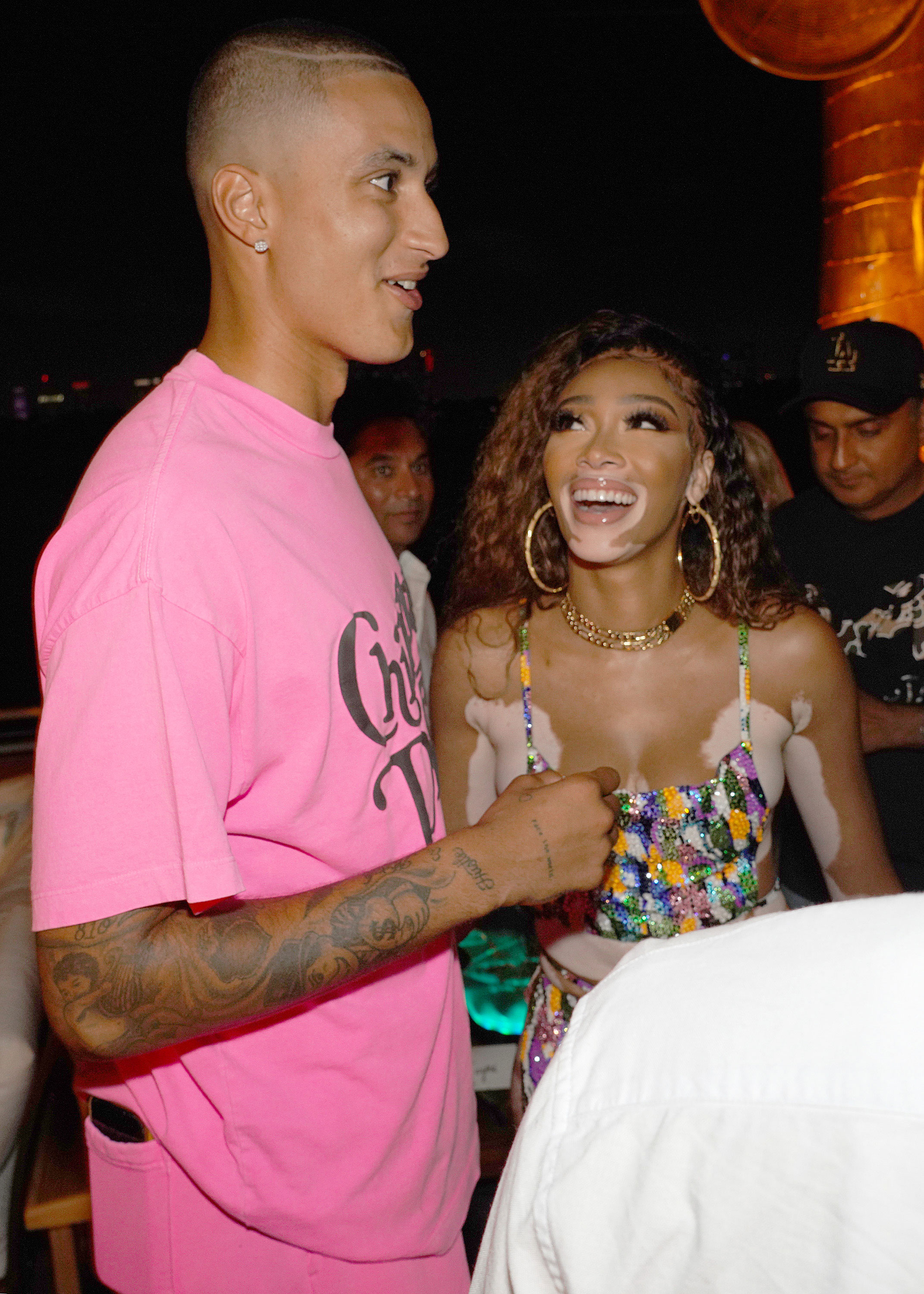 “There’s no issue,” a source confirmed.

Reps for Kuzma did not immediately return our requests for comment.