An outraged woman has dumped her boyfriend after she caught him boasting that nothing would stop him cheating and that he’d never be caught, while spying on him during a lads holiday.

Ines Brinca, from Newcastle-Upon-Tyne, secretly watched her former boyfriend Matthew on ‘Undercover Girlfriends’ – which sees five girlfriends follow their partners to Greece, where they think they’re being filmed for a reality show.

In the explosive finale, which airs at 11pm on Channel 5, Ines reveals that she’s dumped Matthews, and the pair refused to be in the same room together to film interviews.

During the show she confronted Matthew to ask if he’d cheated on her in the past.

Matthew denied it and claimed there was ‘no need to be upset’, before asking why she’d been wasting time spying on him rather than going on nights out of her own. 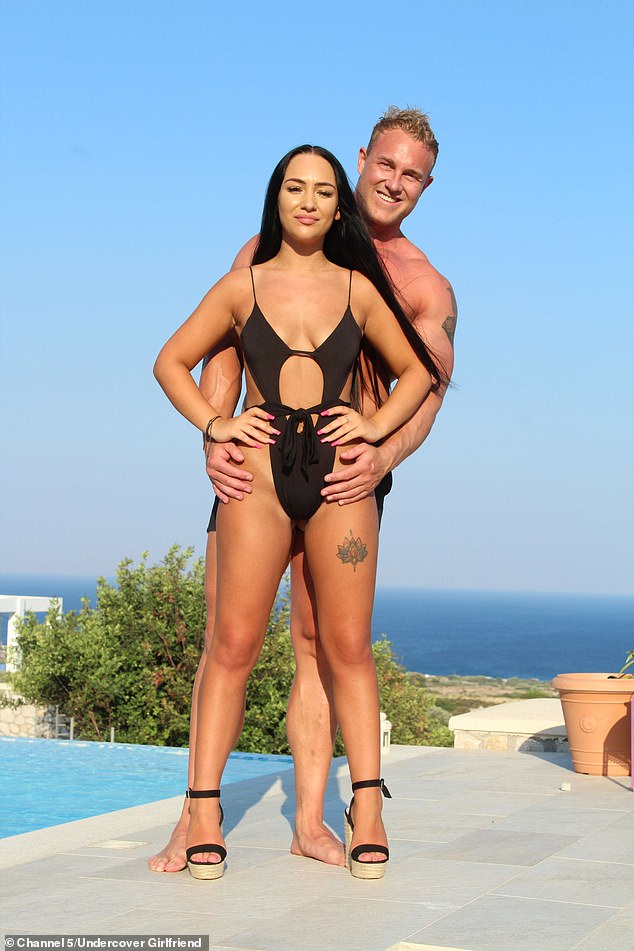 Ines Brinca, from Newcastle-Upon-Tyne, appeared on Channel 5’s Undercover Girlfriends where she spied on her boyfriend Matthew on a lads holiday to Greece 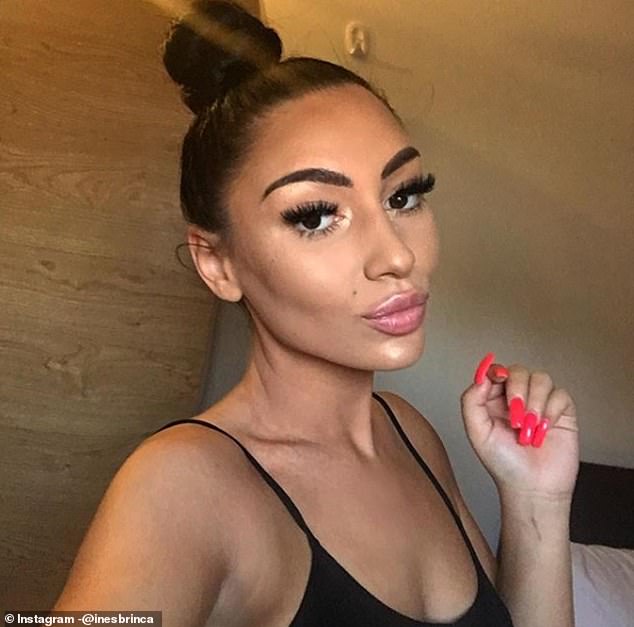 Ines dumped Matthew after hearing him state that nobody could stop him cheating, and he would ‘never get caught’ being unfaithful

After informing her boyfriend that she had secretly been watching him the whole time, Ines asked: ‘Have you cheated on me?’

Looking unimpressed Matthew replied: ‘I have never cheated on you.’

As Ines became visibly more frustrated throughout their discussion, her partner interjected: ‘You don’t need to get upset about this.’

Matthew bluntly replied: ‘Are you sure you heard it right?’

Amazed at his repose, Ines said: ‘Everyone heard you Matthew everyone was there.’

Her boyfriend continued: ‘So have you not been having nights out? I’ve never cheated on you. All you’re seeing is the negative things.’ 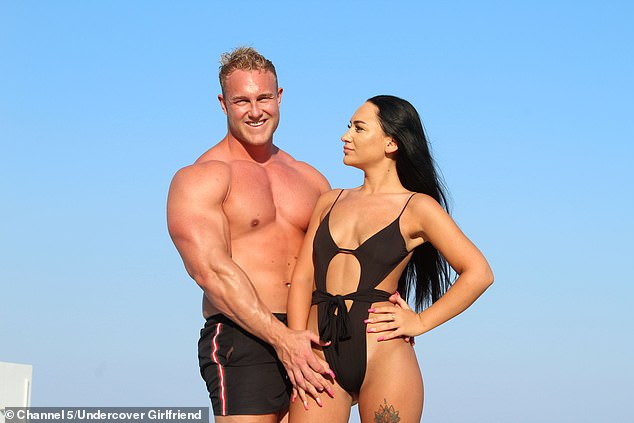 Matthew denied that he’d cheated, and claimed there was ‘no need to be upset’ before asking why she’d been wasting time spying on him rather than going on nights out of her own

Ines responded: ‘I’ve come here to re-kindle us, to get the spark back and to find out you’ve cheated. It came from your mouth Matthew, it came from you.’

On yesterday’s episode some of the boys were ready to head back home to the villa after a night out when Matthew asked them if they want to ‘buck’ anyone.

Ines, who was spying on the conversation with fellow undercover girl Ellie, explained it means ‘to f***’ someone.

‘At least if I go home now I won’t buck on anyone,’ Matthew told Joe and another of the boys, who are sitting on a bench.

Joe replied that he would stop Matthew if he tried to cheat on his girlfriend, but he doubled-down. 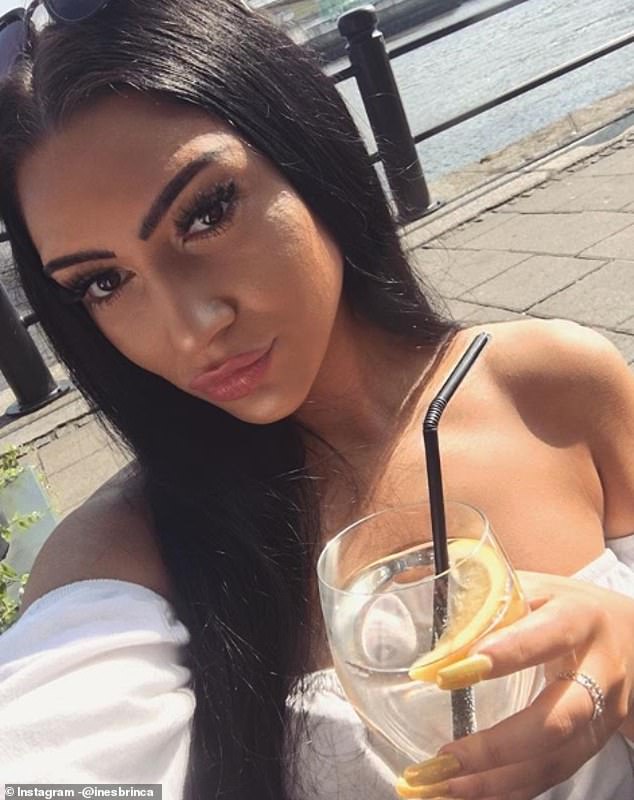 Three-months after the show Ines was unable to be in the same room a Matthew, and says she is finally starting to realise ‘what she wants from life’

Three months later, Ines revealed that she had dumped Matthew, with the pair not even willing to conduct their interviews in the same room, and was ‘ready’ to find love again.

She said: ‘I’m really happy and I’m starting to realise who I am and what I want from life and he just wasn’t it.’

She added: ‘All the guys out there who have found me attractive and I’ve always blocked it off. So now, come at me I’m ready.’

Reflecting on the break-up, Matthew added: ‘Hopefully she’s gonna find someone that can make her happy and give her all those things she wants, but that’s not for me.’