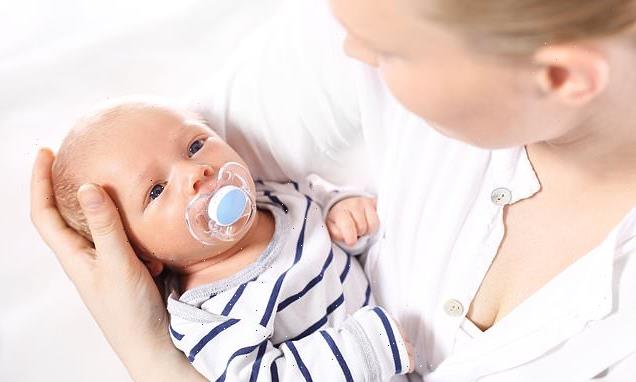 A distraught woman has revealed her heartbreak after her sister chose to give her baby the same name as her late daughter.

The anonymous woman, 29, who is believed to be from the UK, explained in a Reddit post she had been pregnant with twins, and tragically one, whom she called Daphne, had passed away.

She revealed her sister had fallen pregnant but refused to announce the baby’s name – and she was left stunned after seeing a gift for the child with the name Daphne on.

Shocked by the choice, she approached her sister, who ‘told her to f*** off’, writing: ‘My family are on her side and [they] say why do I care? My baby is not here so there is no confusion and don’t see why I caused a scene and ruined a happy time and why can’t I be happy for her?’ 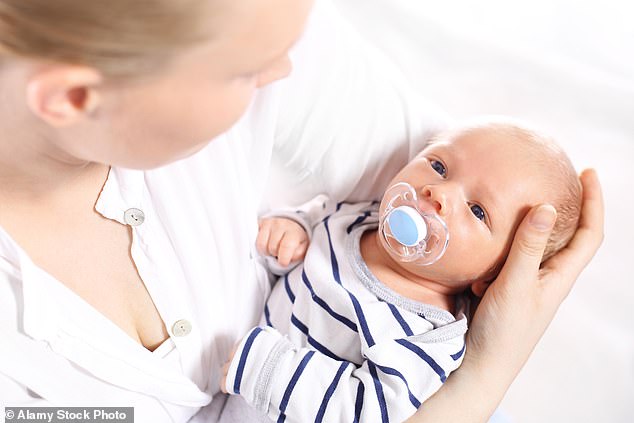 An anonymous woman, 29, who is believed to be British has revealed her heartbreak after her sister chose to give her baby the same name as her late daughter

Taking to Reddit the woman posted Am I The A****** for “ruining my niece’s birth” over a name?, explaining: ‘I was pregnant with twins a few years ago.

‘Unfortunately only one baby survived, a little boy who we called Henry, and my daughter who passed, we called her Daphne.’

‘Me and my sister were closer growing up but we drifted apart and there was rivalry on her part after I met my partner.

‘For example she hated that we got engaged before her, she has been with her partner for 3 plus more years, sand she threw a fit saying she wouldn’t attend our wedding unless she was engaged too.’

She revealed the couple had gotten engaged but chose to throw their engagement party the night before her wedding.

The woman continued: ‘When I announced my pregnancy she wasn’t happy as I’d done another thing before her, but when my daughter died she seemed to be a lot nicer. Because of this change, we made her Henry’s godparent. 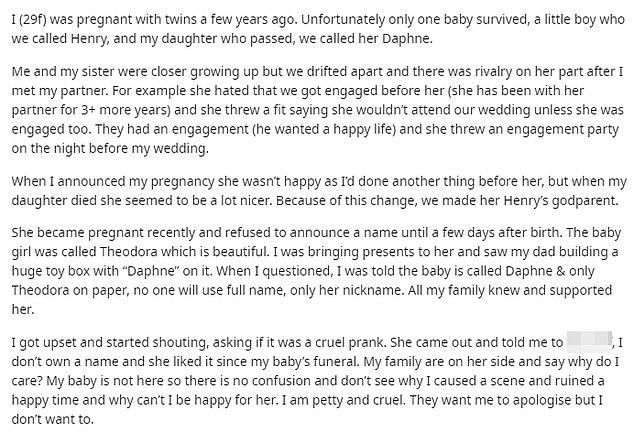 Taking to Reddit the woman posted Am I The A****** for “ruining my niece’s birth” over a name? before explaining the sad tale

‘She became pregnant recently and refused to announce a name until a few days after birth.

‘The baby girl was called Theodora which is beautiful.’

However the woman revealed she was stunned when she saw her father was building a toy box with the name ‘Daphne’ on it.

She said: ‘When I questioned, I was told the baby is called Daphne & only Theodora on paper, no one will use full name, only her nickname. All my family knew and supported her.

‘I got upset and started shouting, asking if it was a cruel prank. She came out and told me to f*** off, I don’t own a name and she liked it since my baby’s funeral.’

She added that her family told her she was ‘petty and cruel’, explaining: ‘They want me to apologise but I don’t want to.’

Fellow Reddit users were shocked by the story, with many expressing their outrage online.

One wrote: ‘I think you need to re-evaluate why you continue to have these people in your life and whether you want to continue to do so.’

Other Reddit users were left shocked by the story, with many suggesting the woman cut contact with her ‘toxic’ sister

‘I’d cut the whole damn family off after that,’ another wrote. ‘That is not only insanely disrespectful, but I am actually disgusted by your family’s reaction to your daughters passing.

‘”She isn’t here so there’s no confusion”? Uh, yeah, cuz she died at birth? your family obviously has a favorite and I’m sorry that it isn’t you.’

A third wrote: ‘What a cruel and tasteless thing to do. Throw the whole family away. Disgusting behavior.

‘I’m sorry for your loss and that you have to deal with such an a hole family.

‘I lost a baby myself during pregnancy, it’s a wound that will stay forever. Even though we weren’t able to get to know them they were and are still here.

‘It’s a complete different situation then when people call dibs on names.

‘I’m sorry, I hope you can find peace far away from those people you have to call family.’