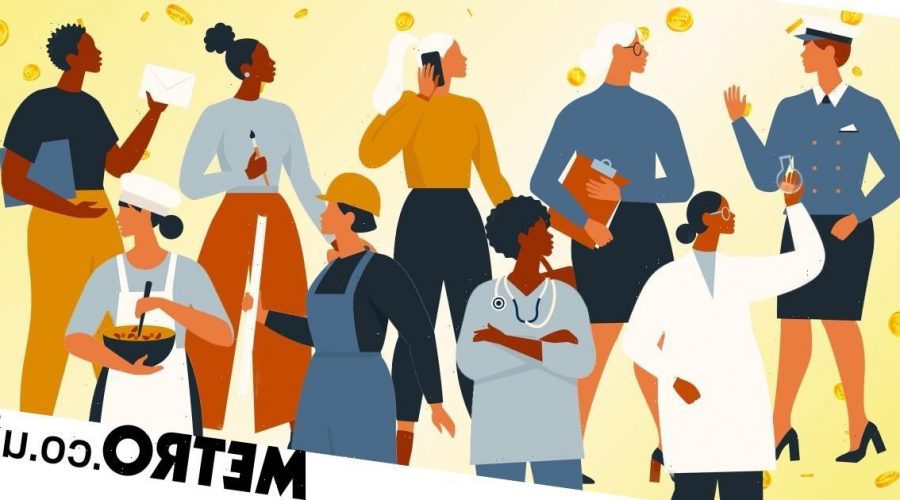 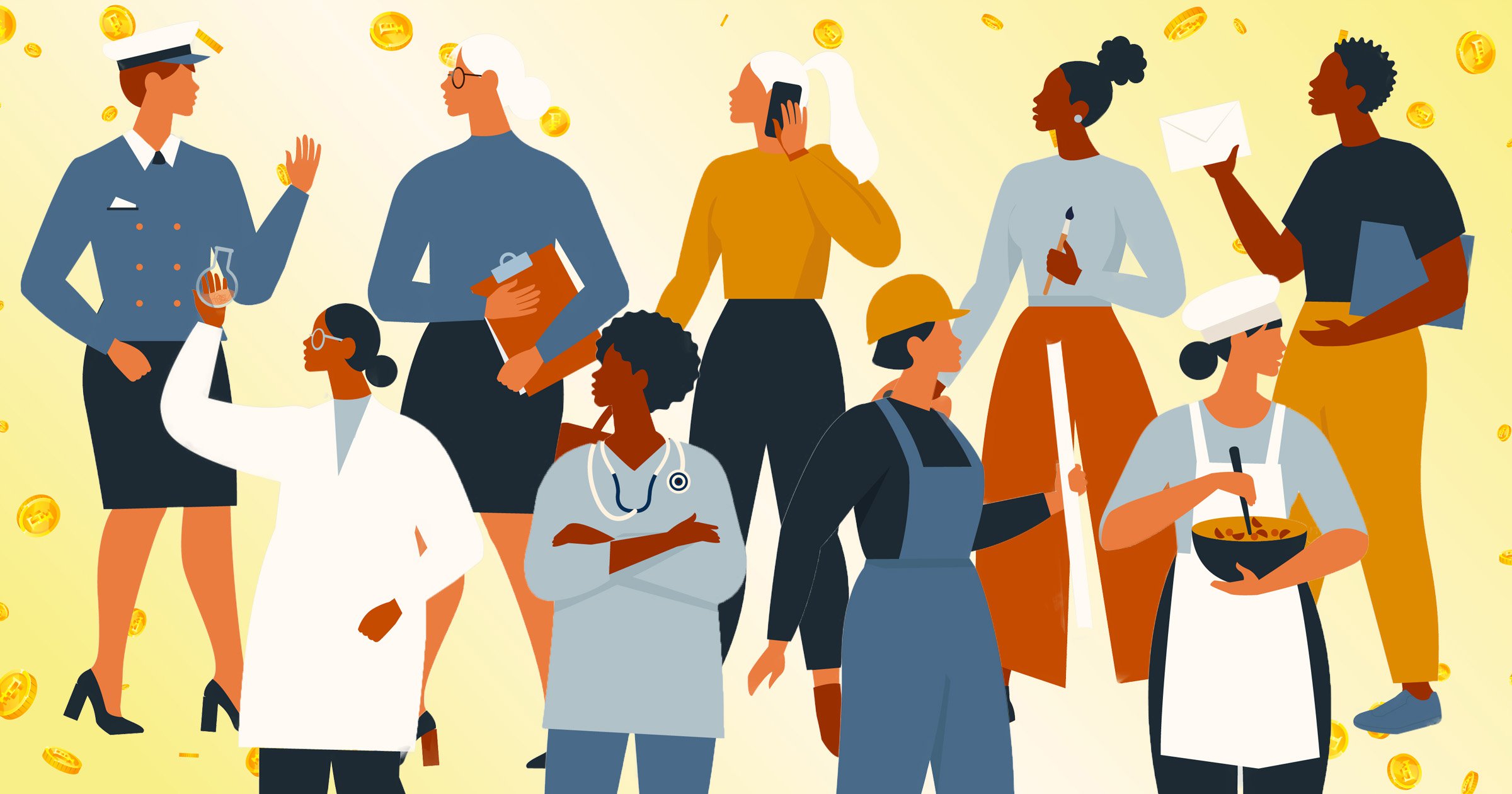 From today, Sunday 20 November, women in the UK will effectively be working for free for the rest of the year.

The Fawcett Society, a charity which campaigns for gender equality and women’s rights at work, sets the date of ‘Equal Pay Day’ each year.

It’s the date that marks when women in the UK, on average, stop earning compared to men, due to the gender pay gap.

And new research published by the charity today shows that women are being hit by the combined impact of the cost of living crisis and the gender pay gap.

And more than half of women said they would use the additional money to turn on heating and lights more often, and 48% said that their mental health would improve.

More than two thirds of women (68%) also said they have struggled to pay their household bills in the last 6 months, rising to 80% for Black and minoritised women.

While the gender pay gap is closing – it’s doing so far too slowly. The UK still has a gender gap of 11.3% – meaning it closed by just half a percentage point from 11.8% last year.

Jemima Olchawski, CEO of the Fawcett Society, said: ‘It is deeply disappointing that the gender pay gap has barely shifted in the past few years, especially given the cost of living crisis is hitting women the hardest and forcing them to make impossible choices.

‘Other data indicates that the pay gap may be even worse for women of colour – though we still don’t know the full picture.’

She added: ‘We need more urgent action now, to put women’s equality at the heart of our economic recovery.

‘The government should make flexible work the default with a requirement for jobs to be advertised as flexible upfront, to enable more women to work.

‘We need mandatory ethnicity pay gap reporting and action plans, and we need employers to stop asking discriminatory salary history questions. Women can’t afford to wait any longer for the gap to close.’