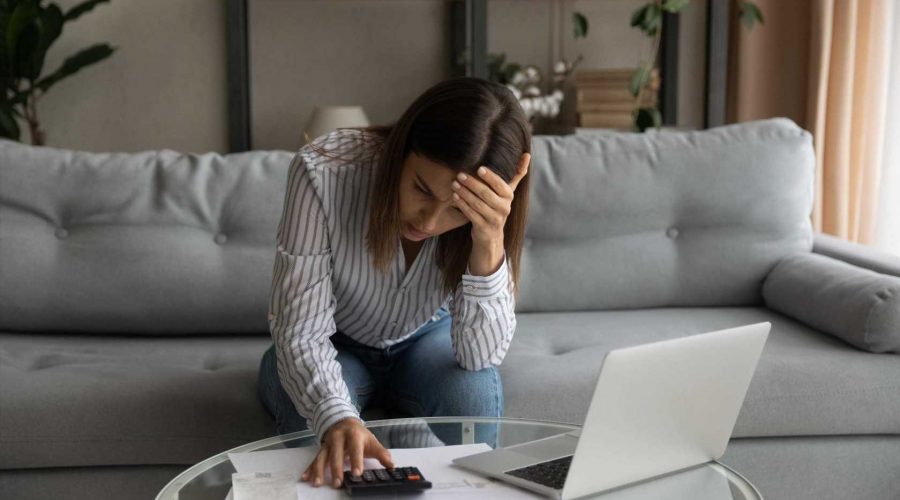 WORKERS would rather eat out less and sell their things than ask their boss for a pay rise, a survey has found.

Cash-strapped workers would rather change their lifestyle than face an uncomfortable conversation with their boss to ask for a pay rise. 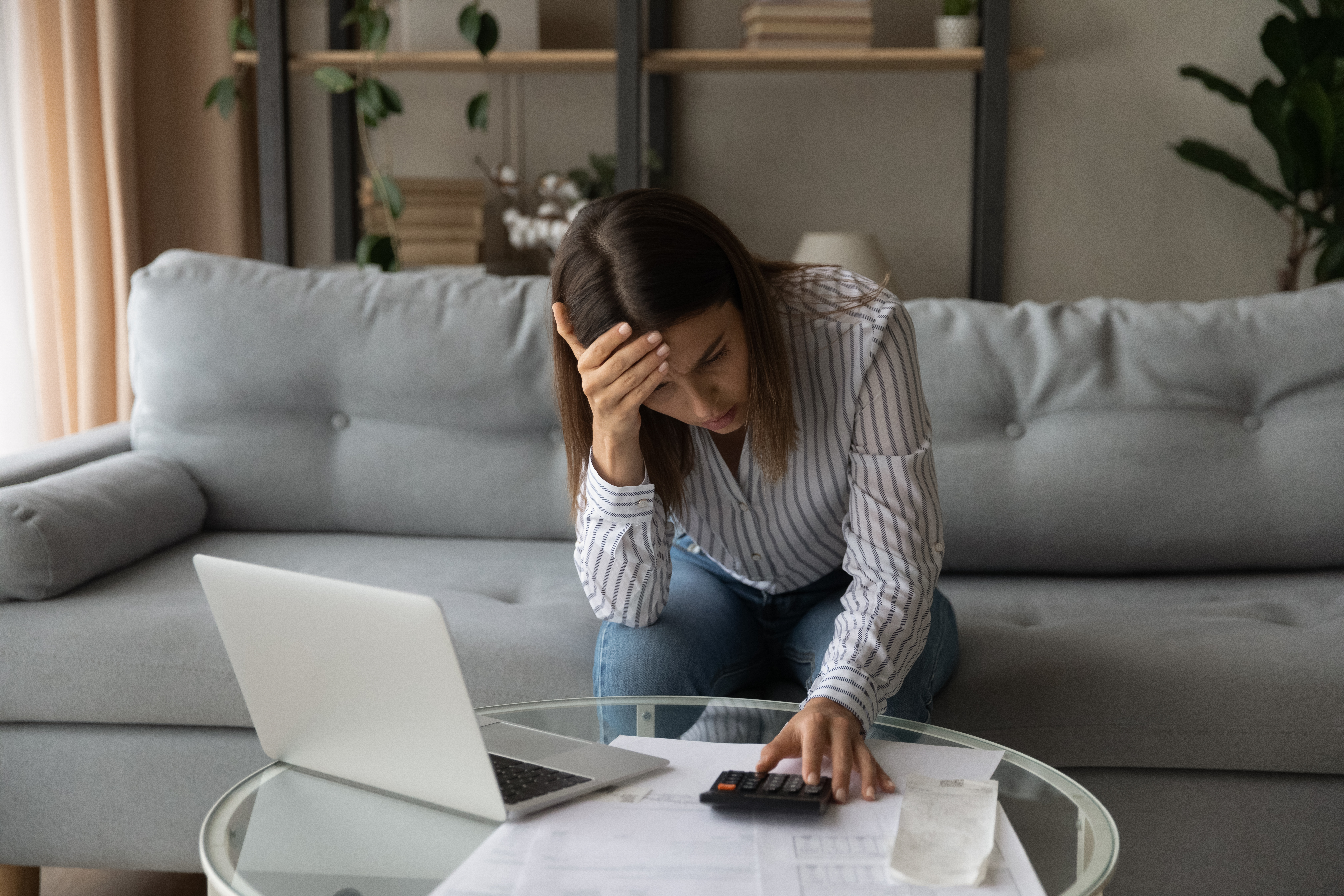 A study of 2,000 employees found they feel awkward (27 per cent), nervous (26 per cent) and anxious (25 per cent) about asking for more money from their employer.

As a result, many would prefer to simply cut back on eating out (15 per cent), ditch treats (12 per cent) and even sell their belongings (10 per cent) than try to increase their income.

Others would shy away from asking for a pay rise and cut their own hair rather than going to a hairdresser (nine per cent), downgrade their car (seven per cent) and rent out a room of their home (seven per cent).

But even of the 44 per cent who have stepped up to ask for a salary increase at some point in their career, 30 per cent didn’t get one. 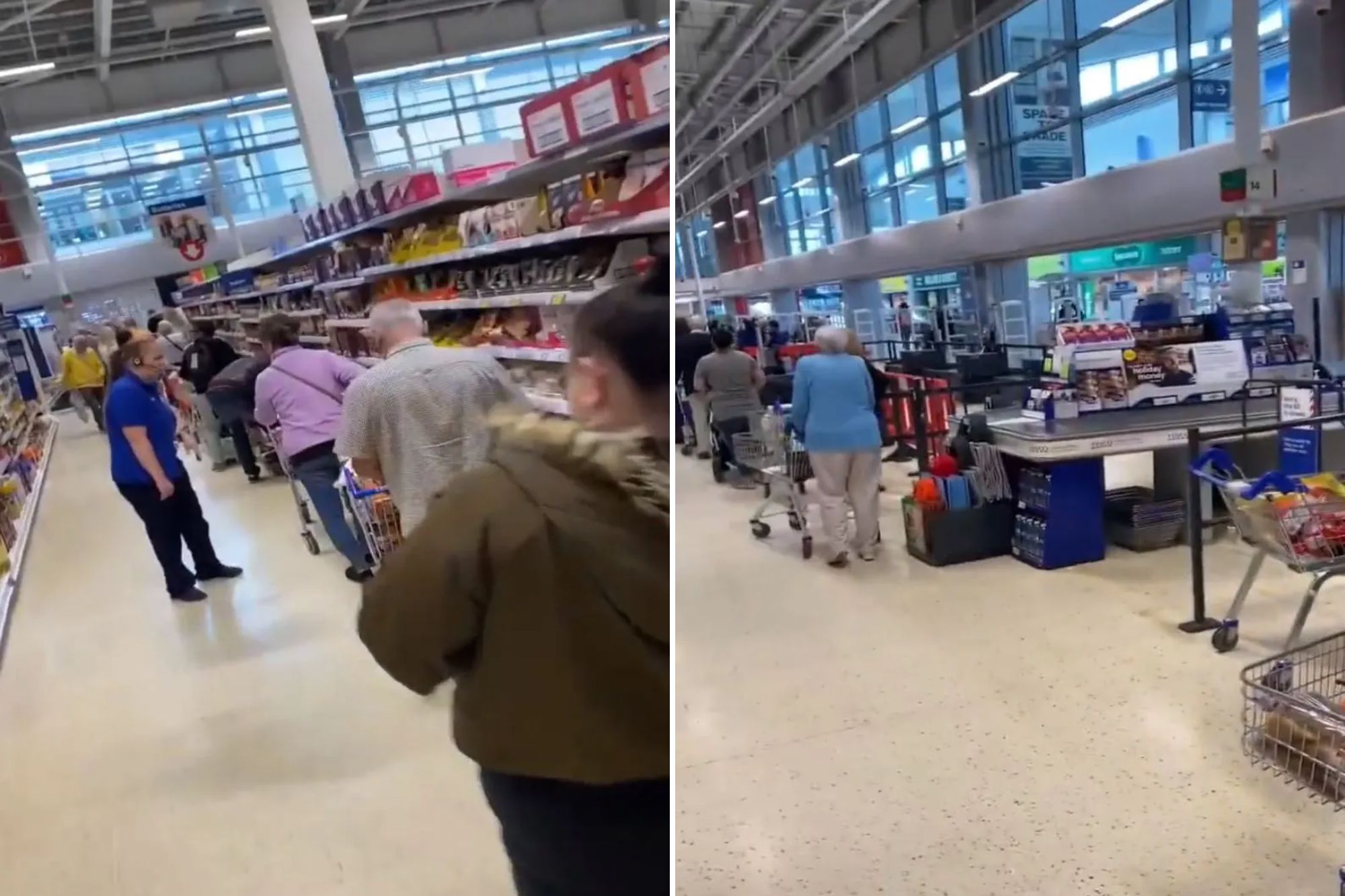 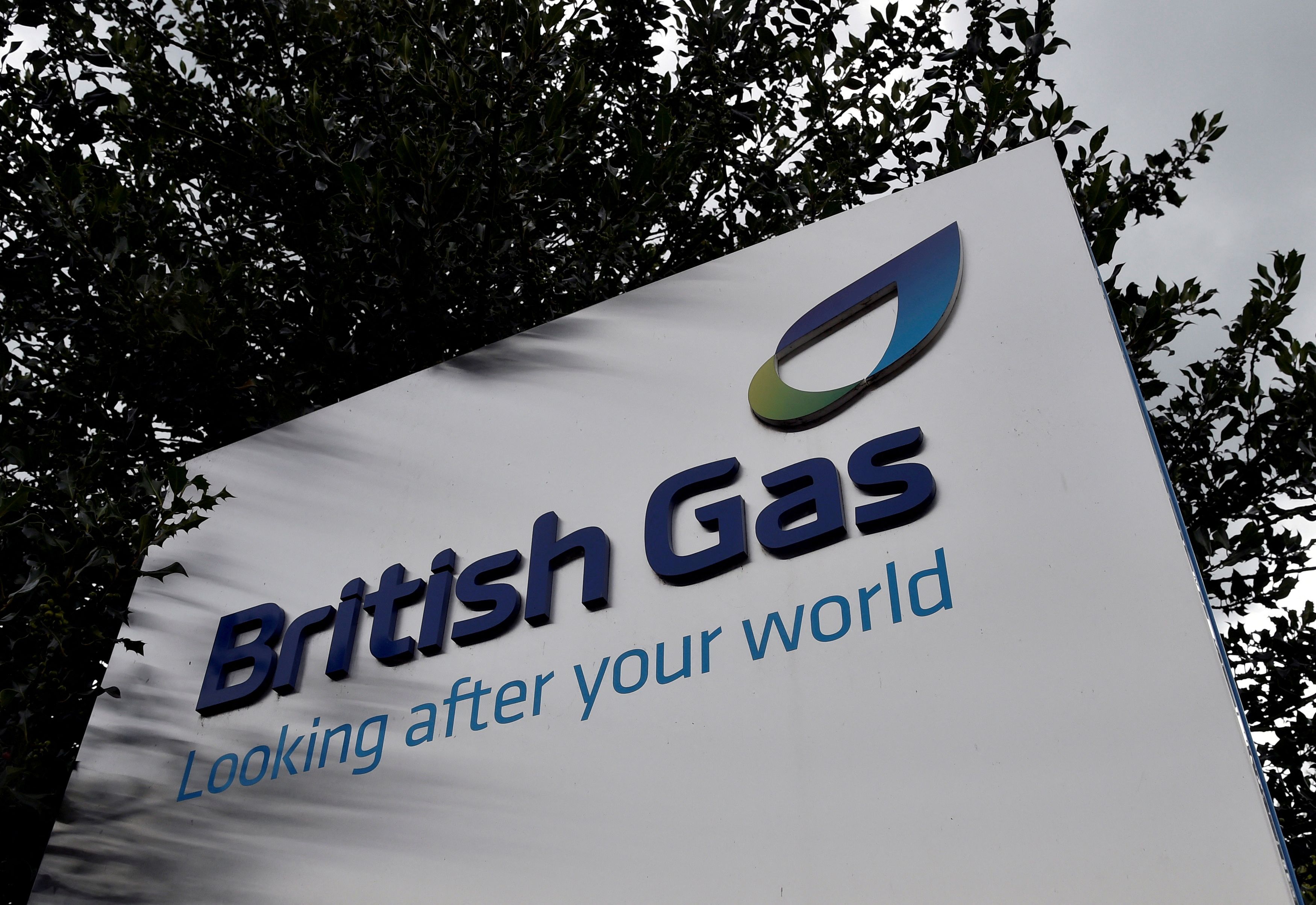 It also emerged 56 per cent have already made lifestyle adjustments to cut back on their outgoings as the cost-of-living crisis starts to bite.

Andy Philpott, spokesperson for employee benefits specialist Edenred, which commissioned the research, said: “The poll shows that UK workers are not only stressed and concerned about the cost-of-living but willing to go to extraordinary lengths to budget.

"Food is a big focus for saving, with workers cutting back on takeaways and eating out – and choosing to bulk cook or eat leftovers. 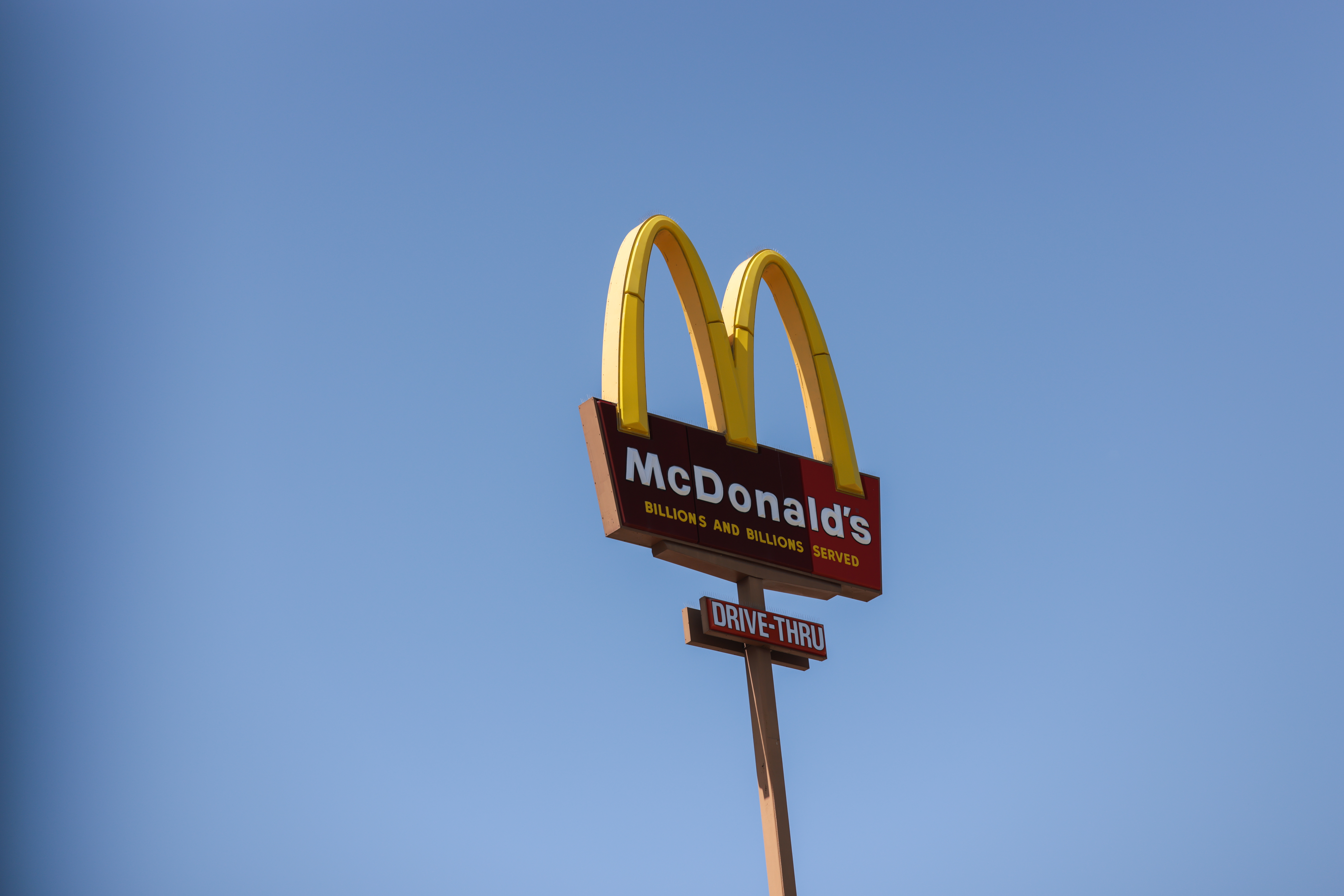 McDonald's to close all restaurants on Monday for the Queen's funeral 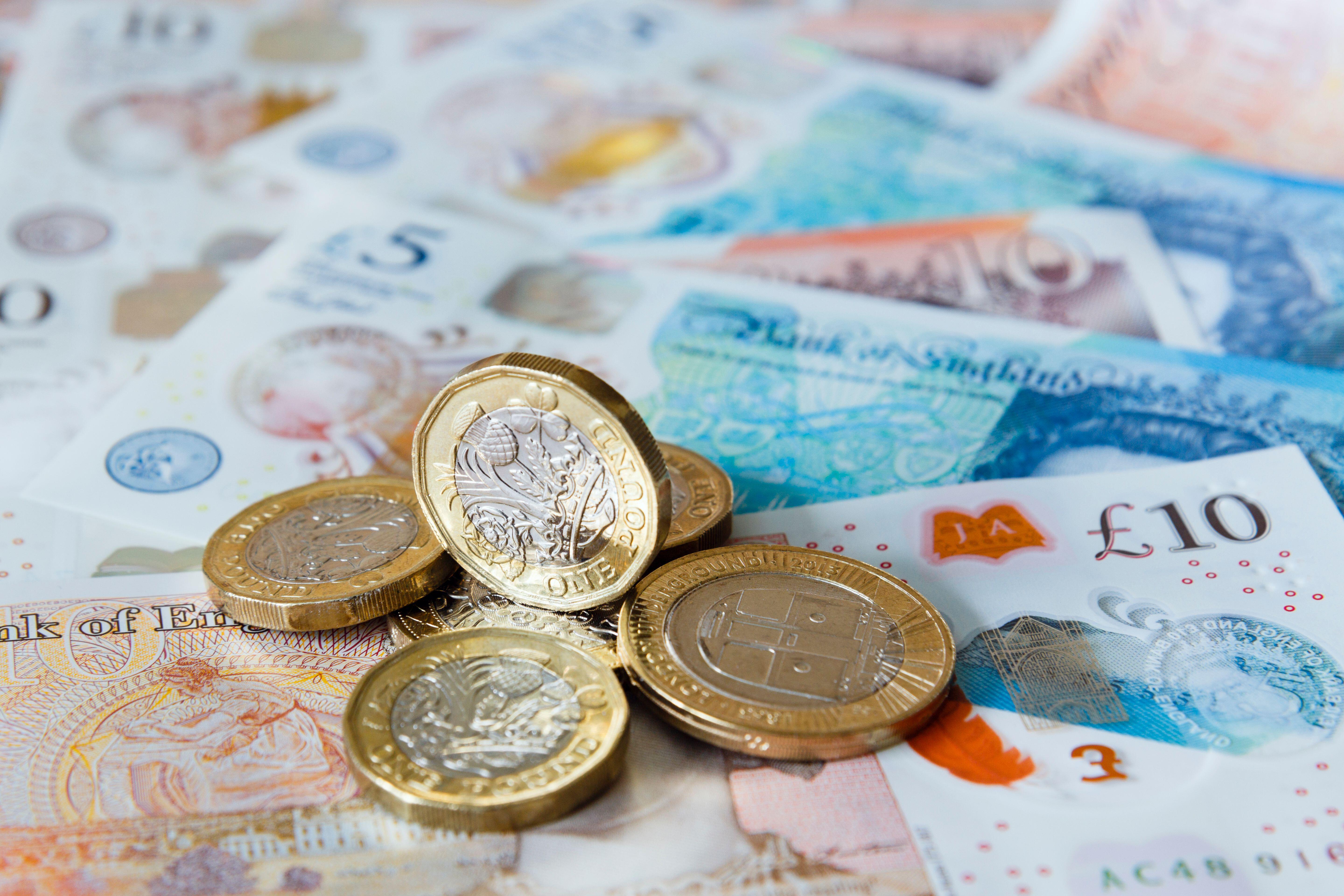 "Employees would rather make differences to their lifestyles and livelihoods than ask their employer for help, whether that is a pay rise or other support.

"This is a shame as there is a clear opportunity for employers to provide support, and enhance engagement, in the current climate."

The study also found 21 per cent have worked more hours to increase their pay due to the cost-of-living crisis and 20 per cent have taken a second job.

While 15 per cent have taken out a new credit card and 14 per cent even re-mortgaged their home.

A fifth have borrowed money this year, such as via a loan or credit card, and 22 per cent plan to before the end of 2022.

The top things workers are most likely to borrow money for are general living costs such as food shopping (22 per cent), bills (19 per cent) and home renovations (18 per cent).

When it comes to finances currently there are feelings of concern (20 per cent), worry (19 percent) and anxiety (18 per cent).

But in the next 12 months some do expect to feel confident (21 per cent) and optimistic (20 per cent).

It also found 34 per cent don’t feel informed or educated enough to see the cost-of-living crisis through, while 29 per cent think there is a lack of help available to the general public.

Worryingly, only 18 per cent of those surveyed via OnePoll feel their salary is keeping pace with the cost-of-living increases.

3.    Do DIY jobs myself rather than pay a professional

5.    Buy supermarket own brand items rather than branded

6.    Wear layers around the home rather than put the heating on

10.   Sleep in layers rather than put the heating on

11.   Work from home more to save money on the commute

17.   Buy clothes from charity shops rather than new

18.   Cut my own hair rather than pay a hairdresser

20.   Pay in cash rather than my card in order to easily budget

26.   Feed my pet leftover human food rather than buy them separate food

27.   Upcycle clothes rather than buying new

30.   Use old towels instead of kitchen roll

Andy Philpott added: “The challenge for employers is to get more money into their peoples’ pockets but a pay rise isn’t the only way to achieve this.

"Employers have a wide range of options available to them other than a pay rise which will improve an employee’s overall financial position.

"These include employee benefits, employee savings platforms and pre-paid cards redeemable at supermarkets and food outlets to help with everyday essential costs.

"Employees should feel confident to discuss these options with their employer.”

15/09/2022 Lifestyle Comments Off on Workers would rather eat out less and sell their things than ask their boss for a pay rise, survey finds | The Sun
Lifestyle