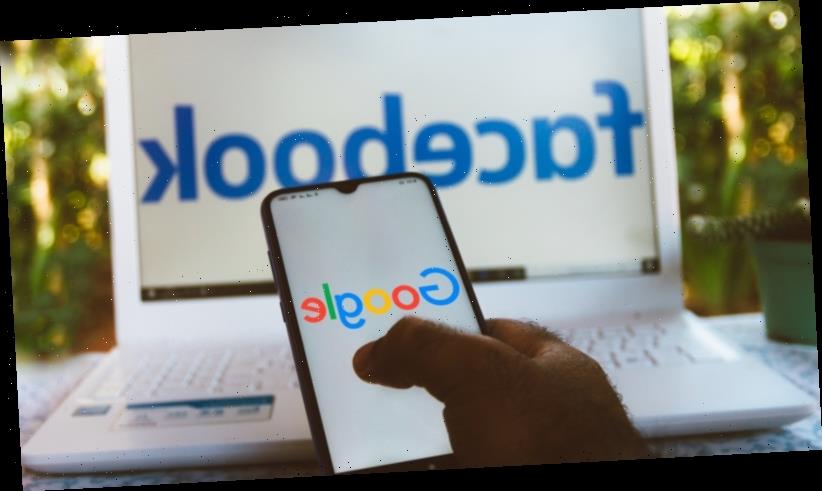 World-first laws that would force Google and Facebook to pay compensation to media companies could be legislated within two weeks, despite uncertainty over whether the tech giants will carry out their threats to reduce services in Australia.

The Morrison government has signalled it wants to move swiftly to pass its news media bargaining code, with a draft parliamentary schedule indicating the bill could be debated in the Senate as early as Tuesday. 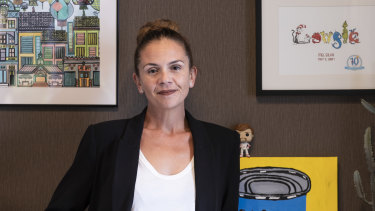 Labor and the Greens have given their “in principle” support for the proposed code, but both parties have reserved their final positions until after a Senate economics committee delivers the findings of its two-day inquiry into the bill on Friday.

The committee’s report is expected to propose no amendments and recommend the code pass.

The Greens have already flagged they will move amendments in the Senate to explicitly require news outlets to spend any revenue they obtain under the code on public interest journalism, and will seek a review in 12 months to assess the impact on smaller publishers.

Executives from Google and Facebook told the Senate inquiry last month the bill was “unworkable” and exposed them to an unknowable and unacceptable financial risk.

“If this version of the code were to become law, it would give us no real choice but to stop making Google search available in Australia,” Google Australia boss Mel Silva told the inquiry.

Google is yet to explicitly withdraw this threat, while Facebook has maintained it will have no option but to block the sharing of news on its Australian site.

However, the government’s determination to press ahead with the proposed laws triggered a flurry of last-minute negotiations this week.

Google has been locked in talks with News Corp Australia and Nine Entertainment Co, publisher of this masthead, in a bid to land payment deals outside the code through its own licensing platform called Google Showcase.

Industry sources, who spoke on the condition of anonymity, said the publishers were open to striking deals for the right price and were seeking payment in the order of tens of millions of dollars each from Google and Facebook.

However, in a further sign of the brinkmanship surrounding the negotiations, Google’s offers to date have contained explicit provisions allowing the company to terminate any deals it strikes if the code proceeds unamended.

The code uses the threat of mandatory arbitration to force the digital platforms to broker commercial deals with Australian media companies for the value they obtain from having news content in newsfeeds and search results. It also forces them to comply with a number of strict regulatory provisions, including giving media companies 14 days notice of major algorithm changes.

Australia’s large publishers, including News Corp, Nine and The Guardian, had lobbied the government to urgently pass the laws, claiming they are essential to ensuring the sustainability of local journalism.

“Without this legislation, digital platforms will continue to refuse to pay for the content they’ve used to secure their monopolies or live up to the responsibilities that come with such power,” Nine’s publishing boss Chris Janz said in his evidence to the Senate hearing last month.

Eric Beecher, the chair of Private Media, which runs news website Crikey, said the code needed minor amendments to ensure that smaller publishers shared “fairly and transparently” in the revenue from the tech giants.

“The legislation should create meaningful financial support for Australia’s 100 or so small to medium regional and urban news publishers so that the vast proportion of funding does not end up in the pockets of News Corp and Nine,” Mr Beecher told the inquiry.