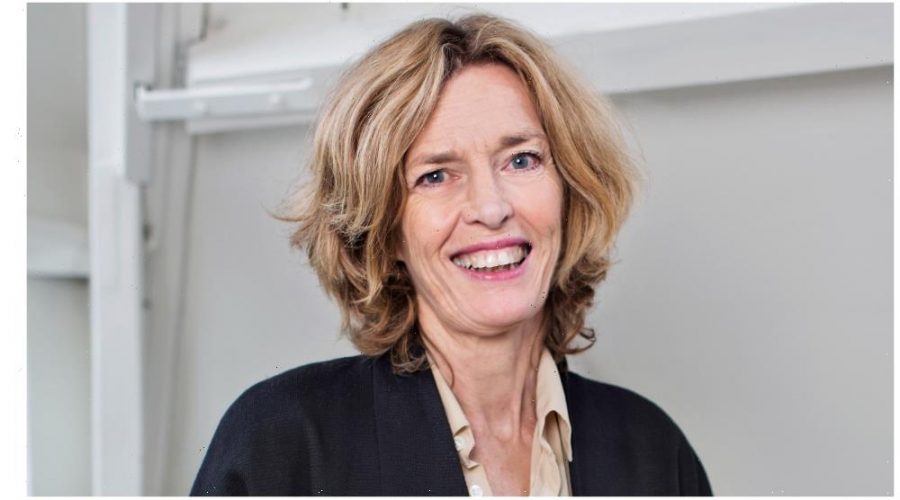 Heading into its 30th year, the IDFA Forum continues to be a key market for nonfiction professionals to not only gain interest for a project and raise funds, but also a space to network and get feedback.

Taking place over five days in the middle of the 35th edition of the International Documentary Film Festival Amsterdam, the Forum will include 60 titles across its four sections: IDFA Pitch, Producers Connection, DocLab and the Forum’s rough-cut section.

From intimate presentations to public pitches and cinema screenings of documentaries nearing completion – the Forum is a unique opportunity for filmmakers, producers, funders and distributors to interact and ideally form partnerships around projects in various stages of development and production.

The access to key gatekeepers in the docu arena makes admission into the Forum fiercely competitive. This year the festival looked at more than 800 submissions from across the globe. But, according to IDFA industry head Adriek van Nieuwenhuijzen, there aren’t any specific benchmarks a project must meet to gain acceptance.

“We want to have a very diverse slate of projects,” says van Nieuwenhuijzen. “The Forum is not, for example, only intimate storytelling or projects about big political social issues of this time. It’s really about this mix. We look at projects not only from Europe and North America. We want to give a global perspective.”

One recurring theme in this year’s Forum lineup is worldwide turmoil. Maryam Ebrahimi will pitch “The Phantom Pain of Rojava,” about the present-day status of the Kurdish resistance and the women’s revolution in Rojava. At the Producers Connection, Mariam Al-Dhubhani’s “Let’s Play Soldiers” tackles the ongoing Yemeni war through the eyes of a former child soldier who tries to protect his brothers from the same fate. The war in Ukraine is also the subject of several Forum projects including Alisa Kovalenko’s video diary of life on the Ukrainian front line titled “Frontline” and Ondřej Moravec and Volodymyr Kolbasa’s “Fresh Memories” – an immersive project about the consequences of the war in Ukraine.

“We are of course interested in the big issues of our time,” says van Nieuwenhuijzen. “So, the war in the Ukraine is present in different (Forum) projects, but we really want to stay away from the pure journalistic type of documentaries. Instead, we want to have that personal artistic gaze on what’s happening around us in the world.”

While true crime docus are enjoying unprecedented levels of global success, van Nieuwenhuijzen warns that despite the genre’s popularity, projects about murder and mayhem in the Forum will be slim to none.

“We really want to offer (distributors) different kinds of projects and films,” she says. “Not to say that we don’t like true crime, but so many true crime (docs) have been made. We think that it’s our task as a festival and as curators to bring something else. And to also make sure that the documentary genre doesn’t stay in a box because there is so much more than true crime.”

New to this year’s Forum is the expansion of the IDFA DocLab Forum, a showcase of 20 interactive and XR titles, from one day to two days.

“We started DocLab at the Forum almost 15 years ago,” says van Nieuwenhuijzen. “In the beginning there were just a few projects, but increasingly more and more artists are working in the genre, so we felt projects that fit into that genre deserved more key spots within the market.”

While the last two IDFA Forums have been hybrid, this year’s market will be in-person only, with one caveat.

“We will record all the presentations and we will put them up online afterwards every evening,” explains van Nieuwenhuijzen. “That way people who cannot attend will have the time to watch the recordings.”