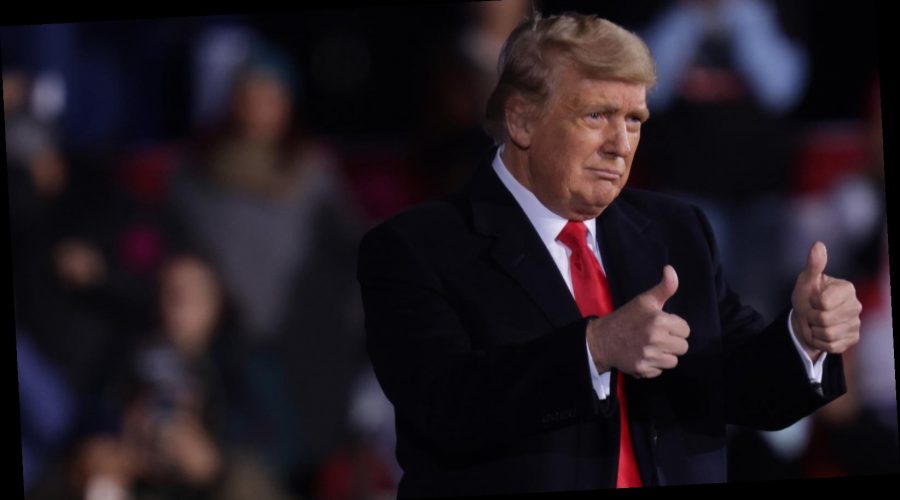 Last week, Trump supporters stormed the Capitol, causing mayhem and death. According to The New York Times, Democrats in the House are prepping impeachment charges against the President for what they see as his role in inciting the violence. Would that impeachment actually stop Donald Trump from running for President again in 2024, as he has said me might do (via Politico)? Turns out, not really (via CNN).

The general scuttlebutt around social media seems to be that impeachment and removal would stop him from running again. A tweet has gone viral that says, “For those wondering if it’s worth impeaching him this time, it means he: 1) loses his 200k+ pension for the rest of his life, 2) loses his 1 million dollar/year travel allowance, 3) loses lifetime full secret service detail, and 4) loses his ability to run in 2024”. However, as much as some may want that to be true, the reality is different.

CNN fact-checked the tweet, and it turns out that even if the Senate voted to remove Trump with the impeachment process, an additional vote would have to be held in the Senate to ban Trump from running for President again.

It's unprecedented territory for the country

Because this is a scenario the country has never faced before, there isn’t clear precedent on what to do. Ross Garber, a Tulane Law School professor, CNN legal analyst, and impeachment expert, tweeted, “Can the Senate disqualify an impeached/convicted POTUS from being elected again to the Presidency? I think so, BUT … It has never been decided by any court or Congress (no POTUS has been convicted by Senate). Some legal scholars say a convicted/DQ’d POTUS can be elected again.”

Article II Section 4 of the Constitution specifies that a President must be removed from office if he is convicted in an impeachment trial. “The President, Vice President and all civil Officers of the United States, shall be removed from Office on Impeachment for, and Conviction of, Treason, Bribery, or other high Crimes and Misdemeanors.” (Via Time.) But they would have to have a two-thirds majority vote in the Senate for that conviction, and there are no specifics in the Constitution as to whether that same majority would be needed to prevent Trump from being able to hold office in the future (via Time). While Democrats do have the majority in the Senate after the Georgia runoffs, they’re not close to being two-thirds.

11/01/2021 Lifestyle Comments Off on Would A Second Impeachment Really Prevent Trump From Running In 2024?
Lifestyle