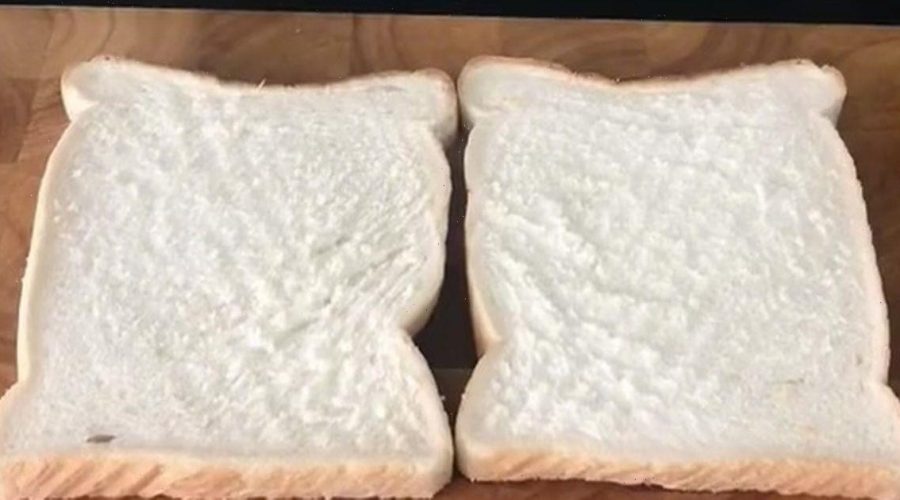 You can't beat a good old-fashioned toastie – it's warming, comforting and guarantied to put a smile on your face.

From the classic cheese flavour to more adventurous fillings – you can tone them down or jazz them up.

The only downside is cooking one can often leave the kitchen in a bit of a mess, and there's always lots of washing up to do.

According to The Sun, one clever home cook has revealed a fuss-free way to make the much-loved snack – and all you need is one thing to be able to pull it off.

Air fryers have become popular in recent years, and you can use them to make many different dishes.

Now you can add the toastie to that list, as a TikToker has revealed how to make the toasted treat by using the handy gadget.

Lee Wakefield recently shared his efforts on TikTok, because he wanted to test out the viral trend for himself.

After trying it out – he was left more than impressed with the simple trick.

He began the process by getting two slices of bread, and simply filling them with some cheese and ham.

Then he used his fingers to make a little dent on the outside of the bread, so he could add an egg.

To ensure he didn't make too much of a mess, he added the egg after he placed the toastie into the air fryer.

And naturally, because there's no such thing as too much cheese, he topped it off with a couple of extra slices too.

He then cooked it for five minutes at 180 degrees, and in this time Lee managed to create a perfectly toasted foodie creation.

The egg yolk was perfectly runny, but you could always cook it for a little longer if you prefer it harder.

Lee did own up to the fact that he forgot to butter the bread – which could have upped the flavour and made the bread a little more golden in colour – but he told viewers he wouldn't forget the vital step next time.

Many people were left gobsmacked at how amazing the toastie looked.

Meanwhile, a second: "Yes! I only use my air fryer for toasties!"