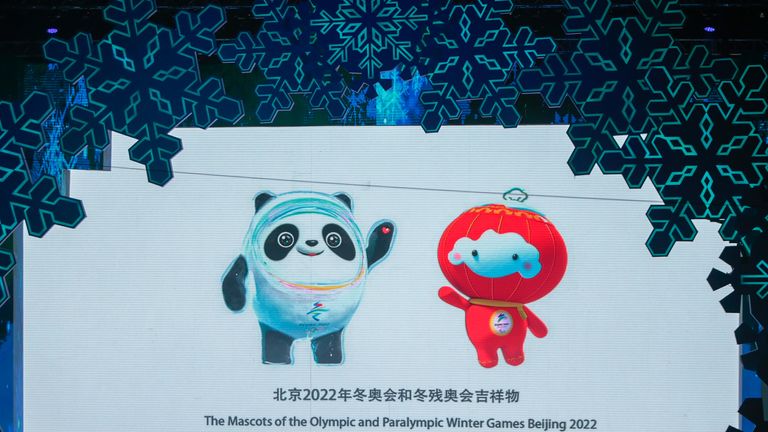 A smiling panda and a walking Chinese lantern will be the mascots for the 2022
Winter Olympics and Paralympics in Beijing.

The mascots were revealed in a ceremony at Shougang Ice Hockey Arena in the Chinese capital.

“In a visually appealing way, they epitomise our aspiration for the Beijing 2022 Games, and extend our warm invitation to friends throughout the world,” he said. 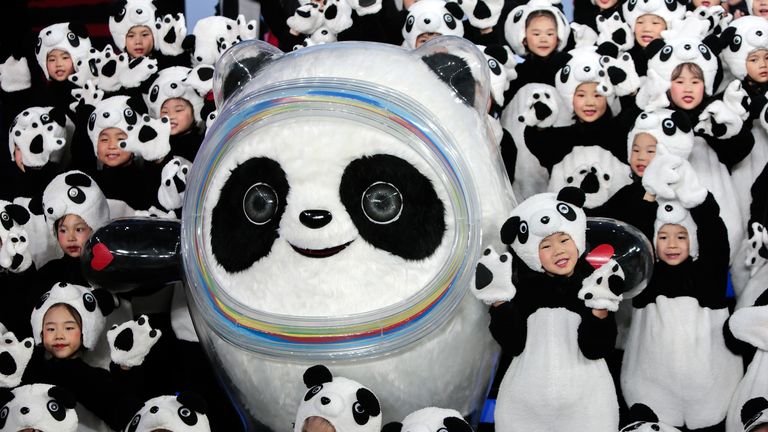 The panda, named Bing Dwen Dwen, is the Olympic mascot. Colourful circles around its face symbolise skating tracks and 5G technology, according to the website of the Beijing organising committee.

The choice of a panda, considered a national treasure, was not a surprise to people in China. While many acclaimed Bing Dwen Dwen for its cuteness on social media, some were not impressed by the lack of creativity in choosing a panda.

The giant panda was one of the five mascots for the 2008 Beijing Summer Olympics, and was also the symbol for the Asian Games in Beijing in 1990.

“Today is an important step on a milestone in Beijing’s journey to make history as the first ever, in Olympic history, to host both summer and winter editions of the Olympic Games,” International Olympic Committee president Thomas Bach said at the ceremony. 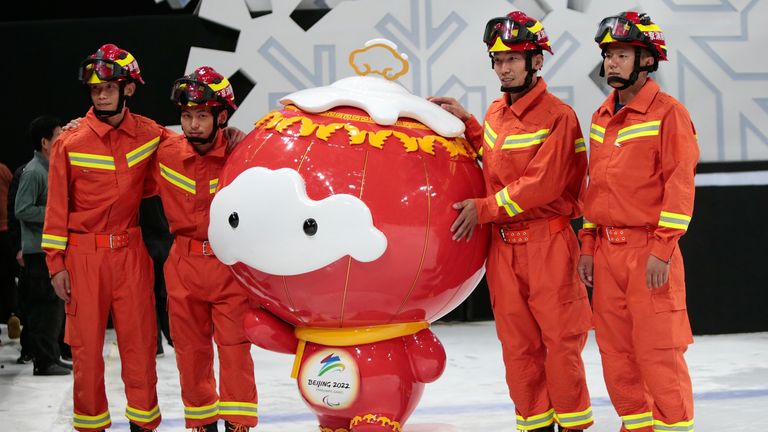 Based on a traditional red lantern, Paralympic mascot Shuey Rhon Rhon creates the cheerful atmosphere of the Chinese Lunar New Year, which will fall around the time of the Winter Games, the organising committee said.

It sports a yellow scarf, a circle of yellow doves around its head and a traditional Chinese paper cutting.