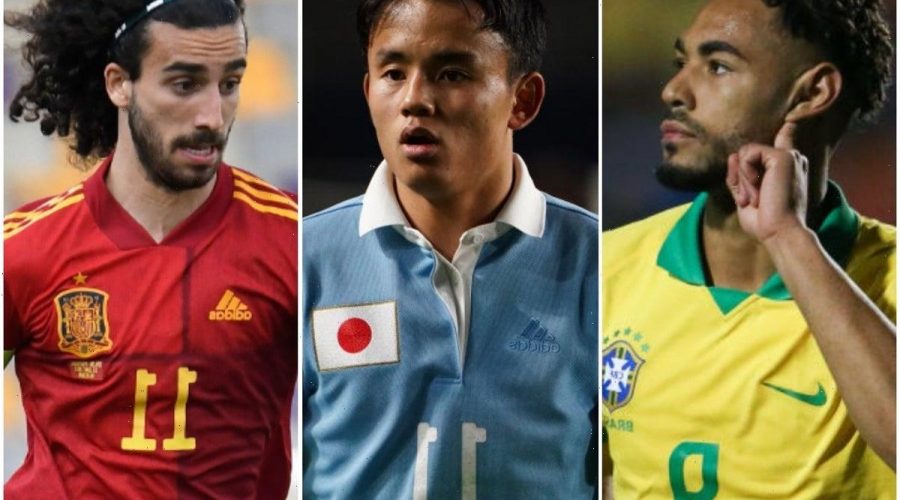 The men’s football event at the Tokyo Olympics kicks off on Thursday, running through to the gold medal match on 7 August.

Each squad is comprised of players 23 and under at the start of the year, along with up to three over-age players who bring experience, guidance and perhaps the know-how of winning to the group of talented youngsters.

We’ve selected eight of the most exciting prospects to keep an eye on across a range of positions, with Spain favourites to win the competition, ahead of Brazil, France, Germany and Argentina.

For our picks, we’ve opted for only those who are not selected as over-age players and have also omitted those who featured recently at Euro 2020 – several Spain players are set for their second tournament in a matter of weeks, including Pedri and Unai Simon.

Here are eight players to watch out for over the coming weeks who could really shine in Tokyo.

Not yet a certain starter in Serie A, but Kalulu saw plenty of game time last season and the 21-year-old has an intriguing mix of aggression and speed in his game which could make him a very good outlet down the flank for counter-attacking teams.

Isn’t always the most refined technically, but is still comfortable in possession and won’t shrink away under pressure. Plays right-back most frequently but can also be deployed centrally in the back line.

You may already know him: a 20-year-old starlet with Real Madrid who has been in the headlines more than on the pitch so far, and sent out on loan across the last couple of seasons, with varying degrees of success.

Kubo is tremendously talented in terms of his creativity, vision and weight of pass, but hasn’t always been able to cope with the physical and off-the-ball tactical demands of his managers in LaLiga. Long seen as Japan’s great hope for the future and already has 11 senior caps.

Versatile and volatile in equal measures. Kang is equally at home attacking from the sides of the pitch or being a conduit through the middle, but he’s impetuous and immature if things don’t go his way.

As likely to get sent-off as score the winning goals sometimes; he undoubtedly has enormous technical quality and has the determination too, but has yet to realise there’s a line he cannot cross without repercussions and, until he tempers that side of his game, will never fully harness his true potential.

Premier League fans will be familiar with the Brighton playmaker who has often been deployed just off the front man at the Amex Stadium. With the national team he won’t just be one of the creative outlets, but also one who threatens the goal with regularity – five goals in eight games across games with the Argentina senior and U23 teams isn’t a coincidence.

Lots of competition for this place in the team, but the No10 can fill a variety of roles for Fernando Batista’s side and he’ll certainly get chances to impress.

A former Barcelona academy prospect, Cucurella left for Getafe after feeling his route to the first team was blocked and has absolutely thrived at the Coliseum Alfonso Perez, frequently playing left midfield in a 4-4-2 having mostly being seen as an attacking left-back at La Masia.

With his forceful running, inch-perfect crossing and wild hair, he makes quite the spectacle as he rampages down the entire flank, whatever his starting position.

Maybe the most exciting individual on the list from a technical perspective, Cunha is a brilliant Bundesliga forward who can play as a nine, a 10 or in off the left.

His dribbling and quick exchanges of passes make him a creative danger in the final third, but he’s also more than capable of stepping up as a regular goalscorer – and does it all without sacrificing any defensive work rate or positional play for the benefit of the team. 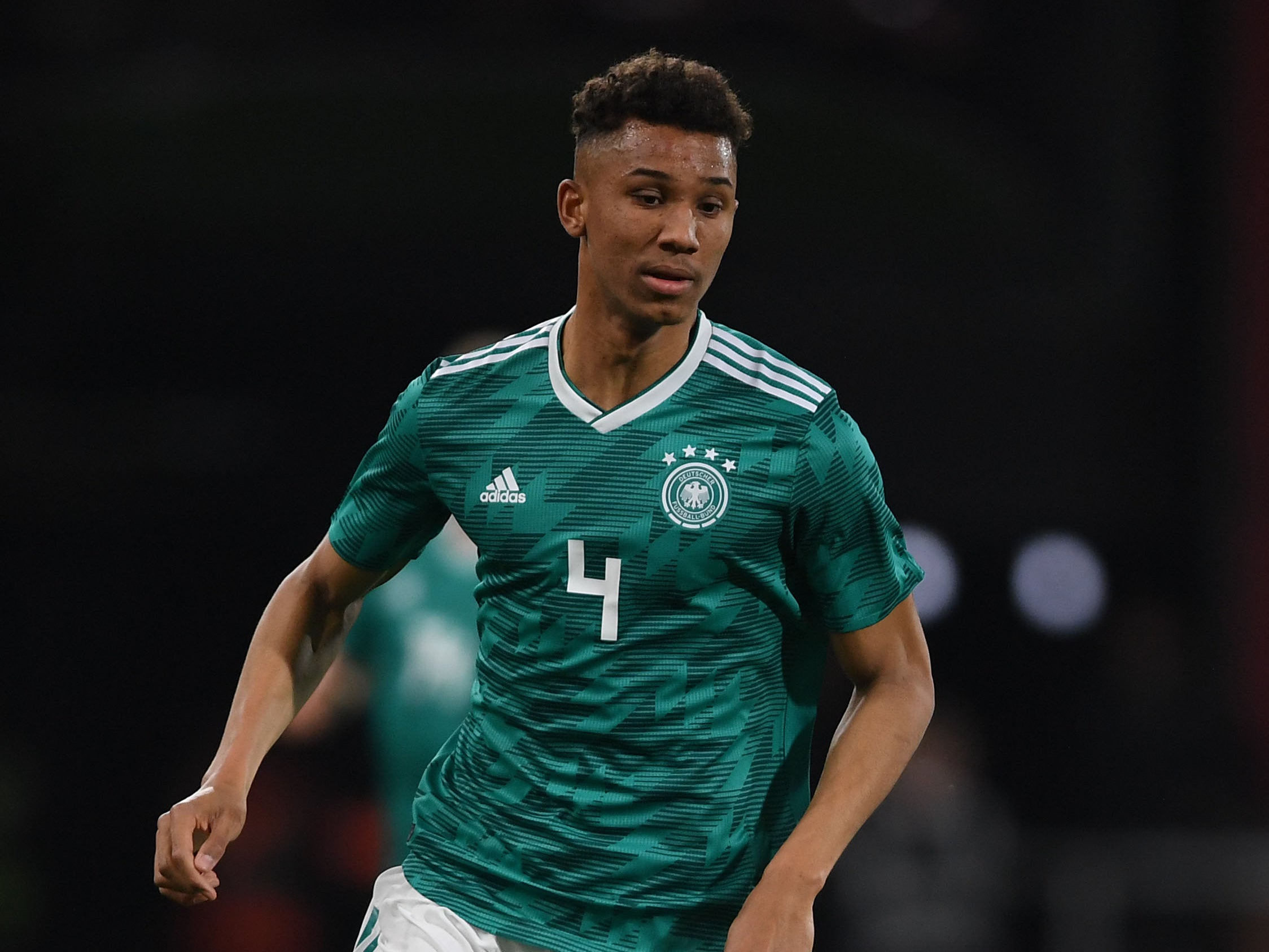 A mid-table defender in Germany, but don’t expect him to be there for long. A very good reader of the game, Uduokhai is the type of centre-back to be proactive about his positional play to clear the ball before danger ever really emerges.

He has the physical capacity to go with that game intelligence though, being powerful in the air and speedy across short distances to cover behind full-backs as needed. Brave, committed and a leader on the pitch at club level.

The most pure goalscorer on the list, Kouame didn’t have his best season in 2020/21 as he played back-up to Dusan Vlahovic et al and continued to overcome a long-term injury, but at his best has shown he has the movement and finishing to be a massive threat.

Either foot, in the air and outside the penalty box – he can score all types of goals and plays as the focal point of the attack, but it has been 18 months since we’ve seen that kind of form on a regular basis. The Olympic stage is the perfect location to recapture that confidence and prowess in front of goal for the 23-year-old.