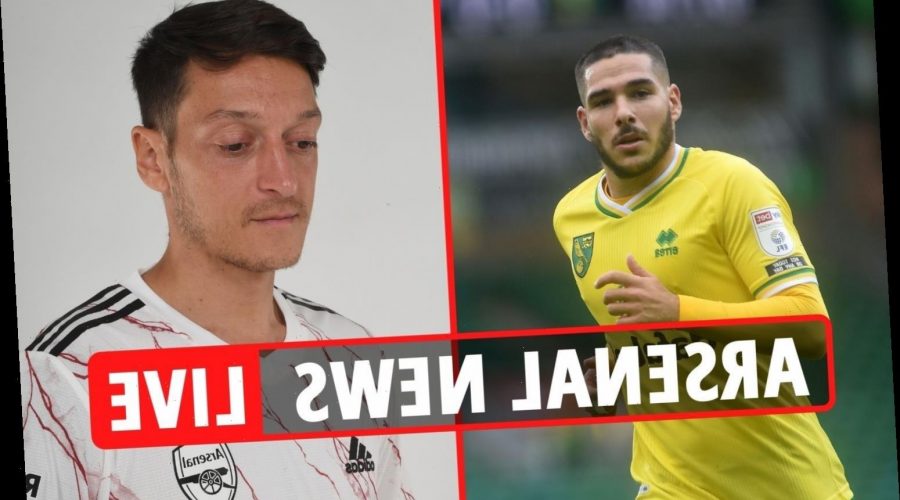 ARSENAL are in the market for creativity as they eye Emi Buendia and Yves Bissouma this January.

Rob Holding has meanwhile signed a new deal at the Emirates, while we have the very latest on Mesut Ozil.