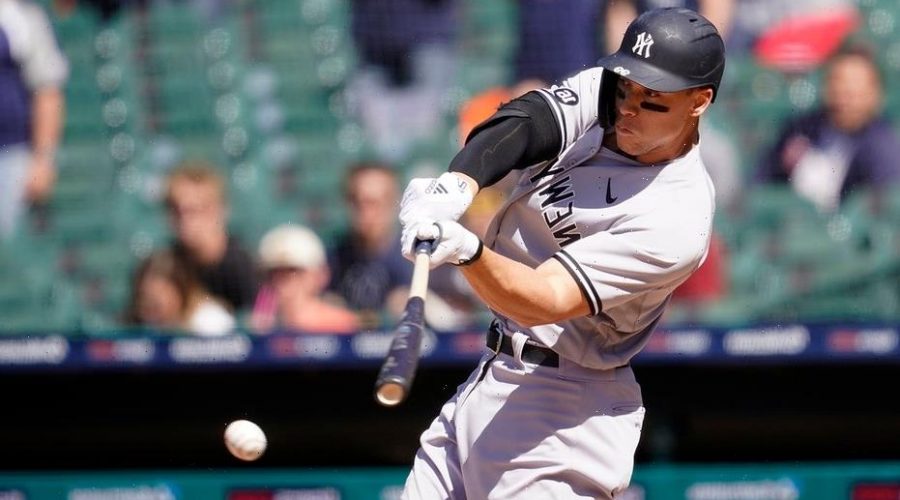 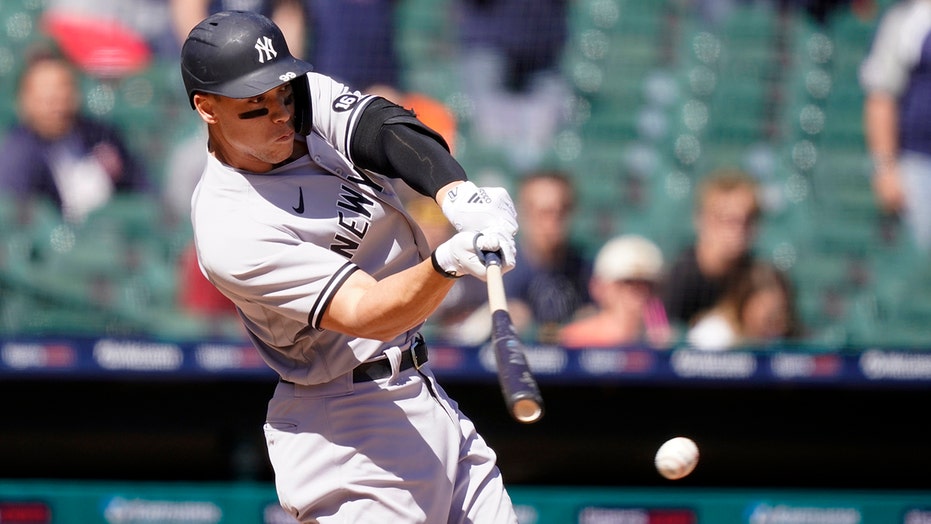 New York Yankees star Aaron Judge did not mince words when talking about the team’s sluggish performance against the Detroit Tigers on Sunday.

The Yankees have lost five out of their last six games. New York managed to score only five runs in the series against the Tigers while their opponents managed to put up 15 runs.

Judge finished the series 3-for-14 with five strikeouts. New York was swept.

“It’s going to come, but what we’ve been putting out there right now is not our best,” Judge told reporters, via MLB.com. “It’s unacceptable. That’s where we just kind of dig down deeper and make some changes. You can’t keep coming to the plate, trying to do the same thing and expecting different results.”

“This is just a bad ending to a terrible weekend. We’ve got to get better,” he said. “As [ticked] off as I am – and as we should be – by the way we played, it’s a bad weekend. We need to turn the page. We have an important homestand coming up against some really good opponents.”

New York starts an important series with the Tampa Bay Rays next.

The team is 17-10 in May with one game remaining in the month. The team is 3-6 against the Rays this season. They are in third place in the American League East.