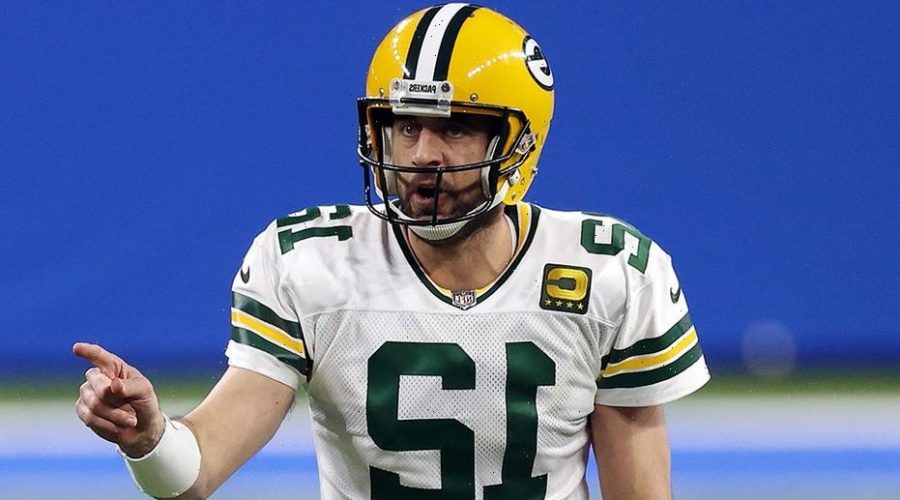 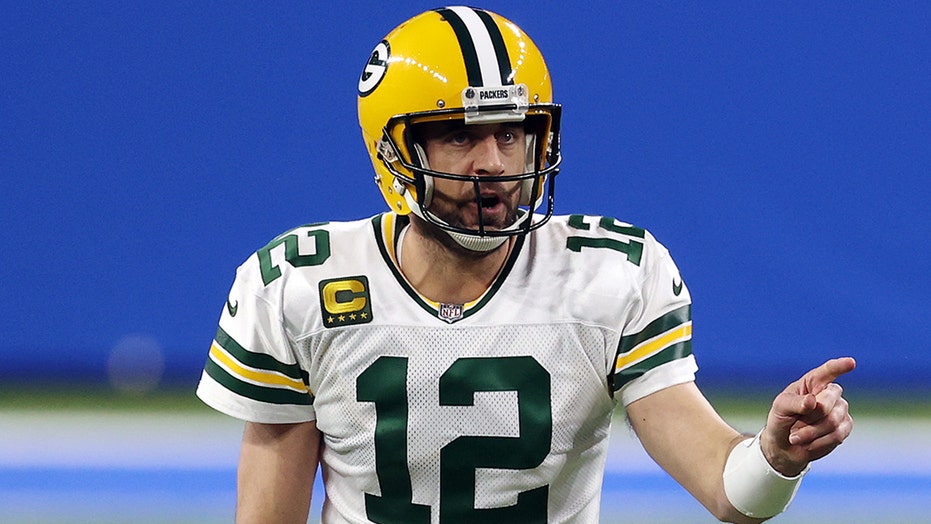 The saga between Aaron Rodgers and the Green Bay Packers took a new twist on Tuesday night.

Rodgers, the reigning NFL MVP, participated in “The Match” alongside teammate Bryson DeChambeau and their opponents, Phil Mickelson and Tom Brady.

During the TV broadcast, Rodgers was asked if he will be wearing the No. 12 jersey against their NFC North rival Chicago Bears during the 2021 NFL season.

That question was followed up with a question about the Packers’ season-opener on Sept. 12 against the New Orleans Saints. The commentator was adamant about getting a response out of Rodgers, but he wouldn’t budge.

It appears that Rodgers isn’t ready to give away what his plans are for the upcoming season. However, on Monday, Rodgers talked about how he spent the offseason and it centered around getting into the right frame of mind.

“I’m very thankful for the opportunity to work on my mental health,” Rodgers said, via ESPN. “I haven’t dealt with bouts of depression or anything, that I think for whatever reason, are OK to talk about if you’re talking about mental health. I’ve just really been trying to think about what puts me in the best frame of mind. What habits can I form that allow me to feel most in my body, most present, happiest? And that’s what I’ve been doing.”

During the offseason, there were rumors that Rodgers wants out of Green Bay, but he has yet to make it public. The Packers, on the other hand, have been stern on keeping their star quarterback.