THE husband of Sasha Banks has shot down reports the absent WWE star threw a WrestleMania tantrum.

The Boss, 27, has not been seen on WWE television since her and Bayley lost the tag team titles at the extravaganza on April 7. 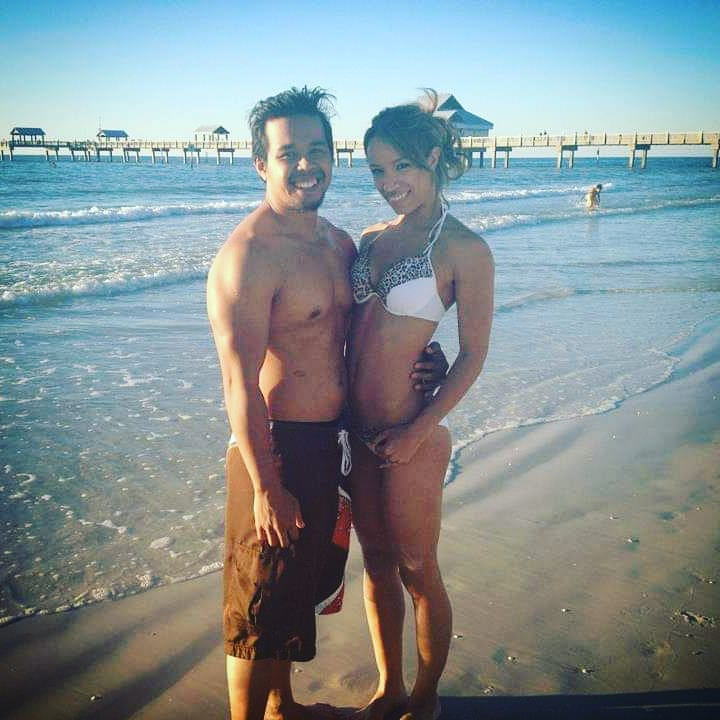 Since then several reports claimed the duo laid down on the floor backstage at the MetLife Stadium and were “loudly making it known they were unhappy” about being booked to lose.

However, Banks’ partner Mikaze – an indie wrestler who works as a WWE seamster – has taken to Twitter to shot down those rumours.

He wrote: “FYI… No tantrum ever happened.”

And Mikaze also provided fans with an update on the AWOL former women’s champion.

He posted a photo of Banks on Instagram yesterday captioned with: “Keep steady.

“No matter what you do, they’ll always find a way to justify their disdain.

After the creation of All Elite Wrestling, backed by billionaire Shahid Khan, a number of talents have quit Vince McMahon’s company.

Banks’ hiatus is believed to be down her requesting her own release after becoming unhappy at the way she has been used over the past two years. 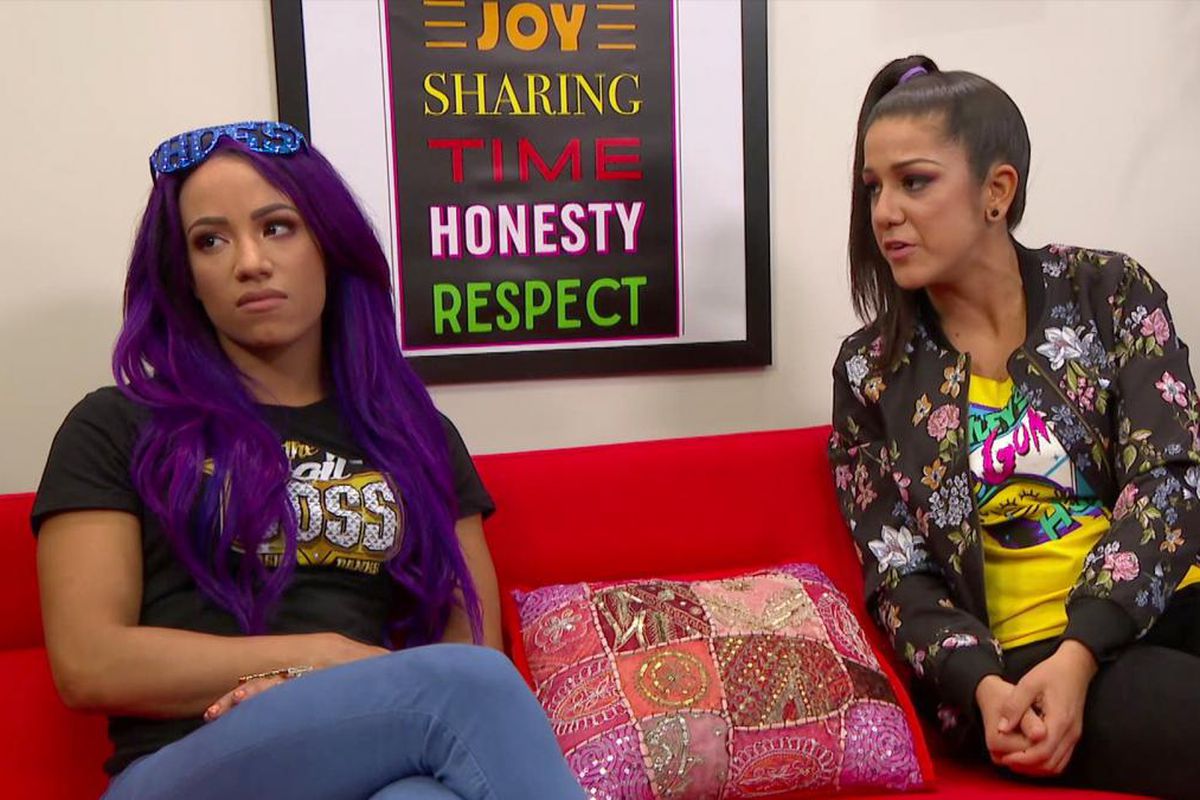 But WWE have refused her wishes, and instead are hoping she will have a change of mind, and they are allegedly prepared to stand firm even if she does not.

“If you know what that means, that means she’s going to be sitting out forever because they are going to add time for her not working.”

“The Boss” faces a testing time after only signing a new “multi-year deal” with WWE in 2018.

And the situation does not look like it will end any time soon, despite reports several weeks ago claiming McMahon was hoping to have her back in action for the Money In The Bank pay-per-view in May.

She married Sarath Ton, also known by his ring name Mikaze, in August 2016. 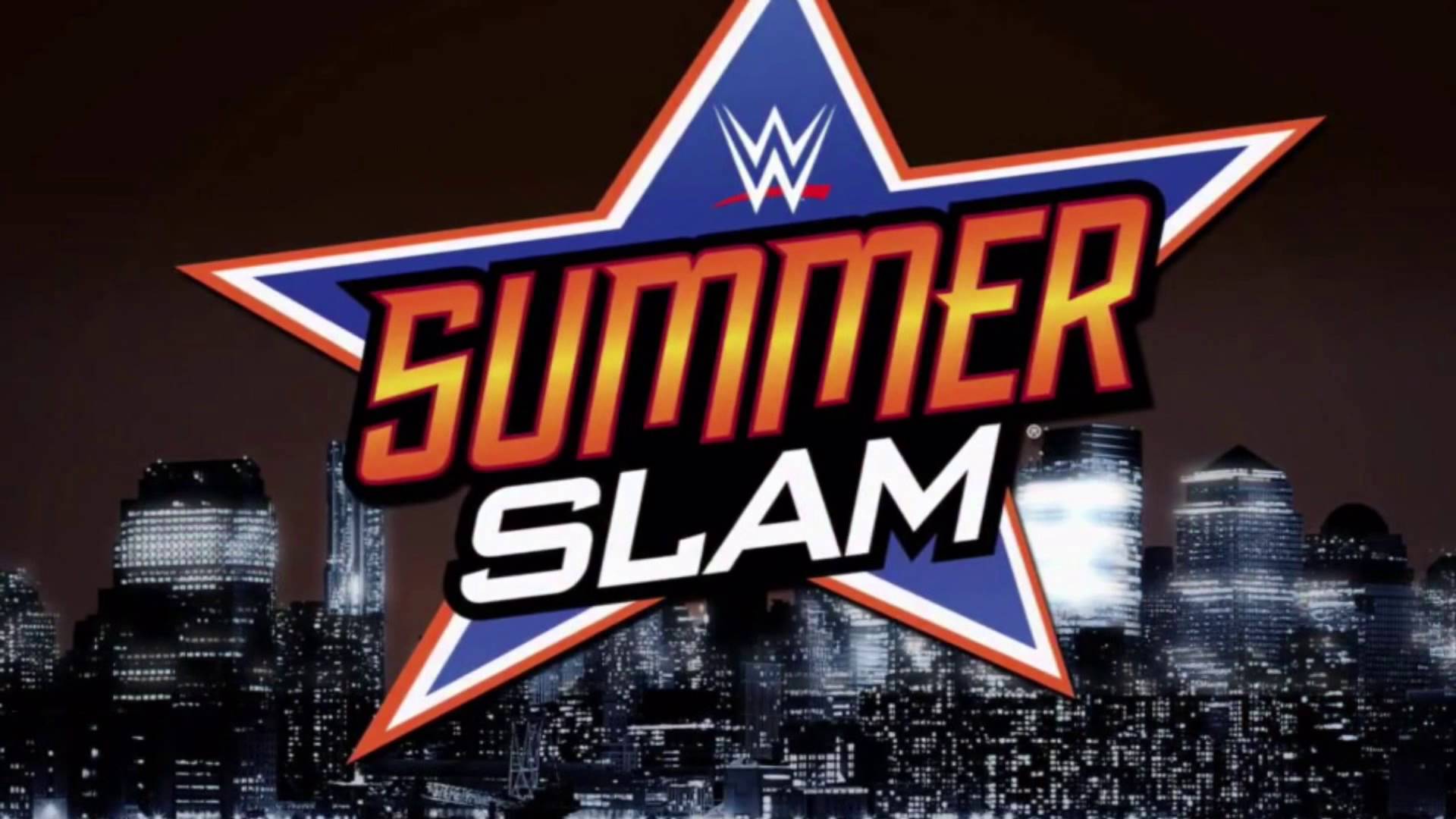 IT’S the Biggest Party of the Summer.

Ticket details have been confirmed and you can still be there.

SunSport have you covered for all the info about the extravaganza.

Click here to find out all you need to know so you can start planning your trip.