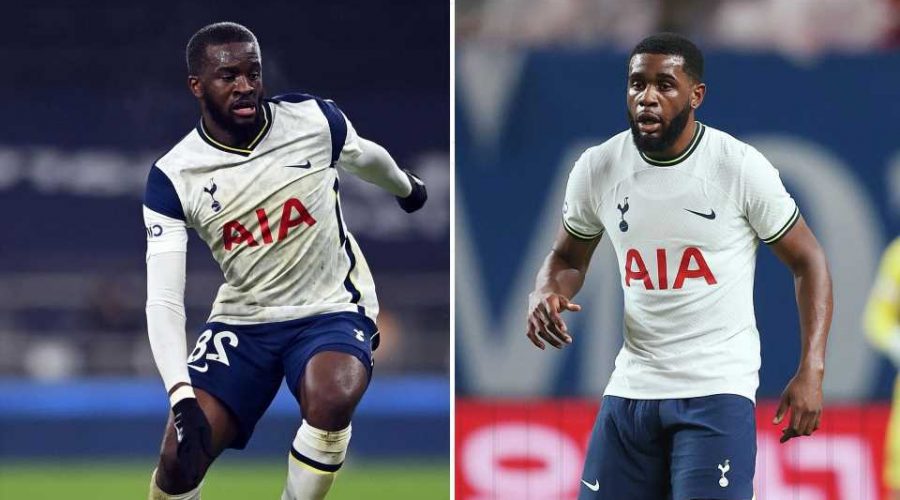 AC MILAN are interested in signing FOUR Tottenham players this summer, according to reports.

Spurs have already recruited six players since the end of last season, with the North Londoners now more focused on outgoings. 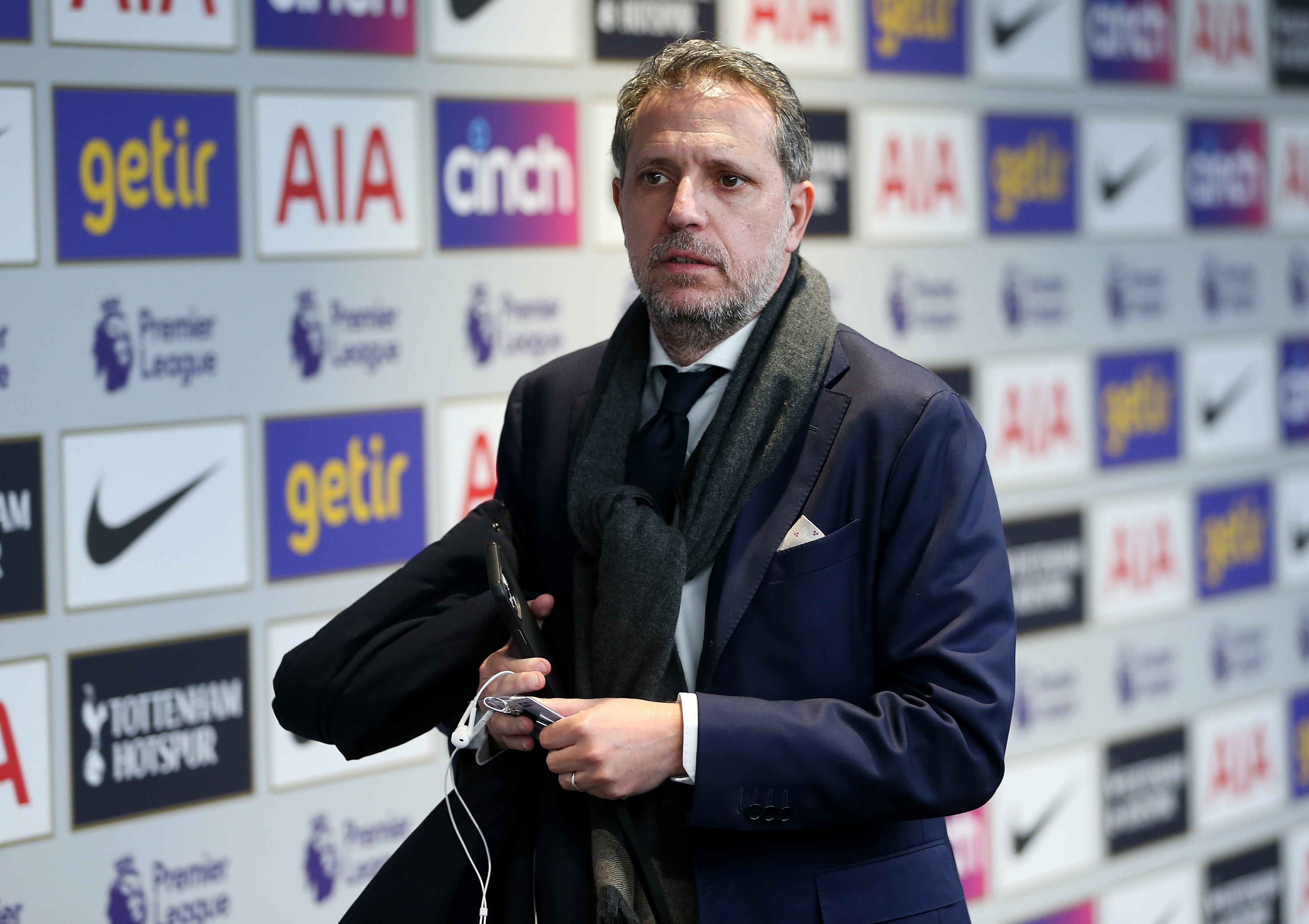 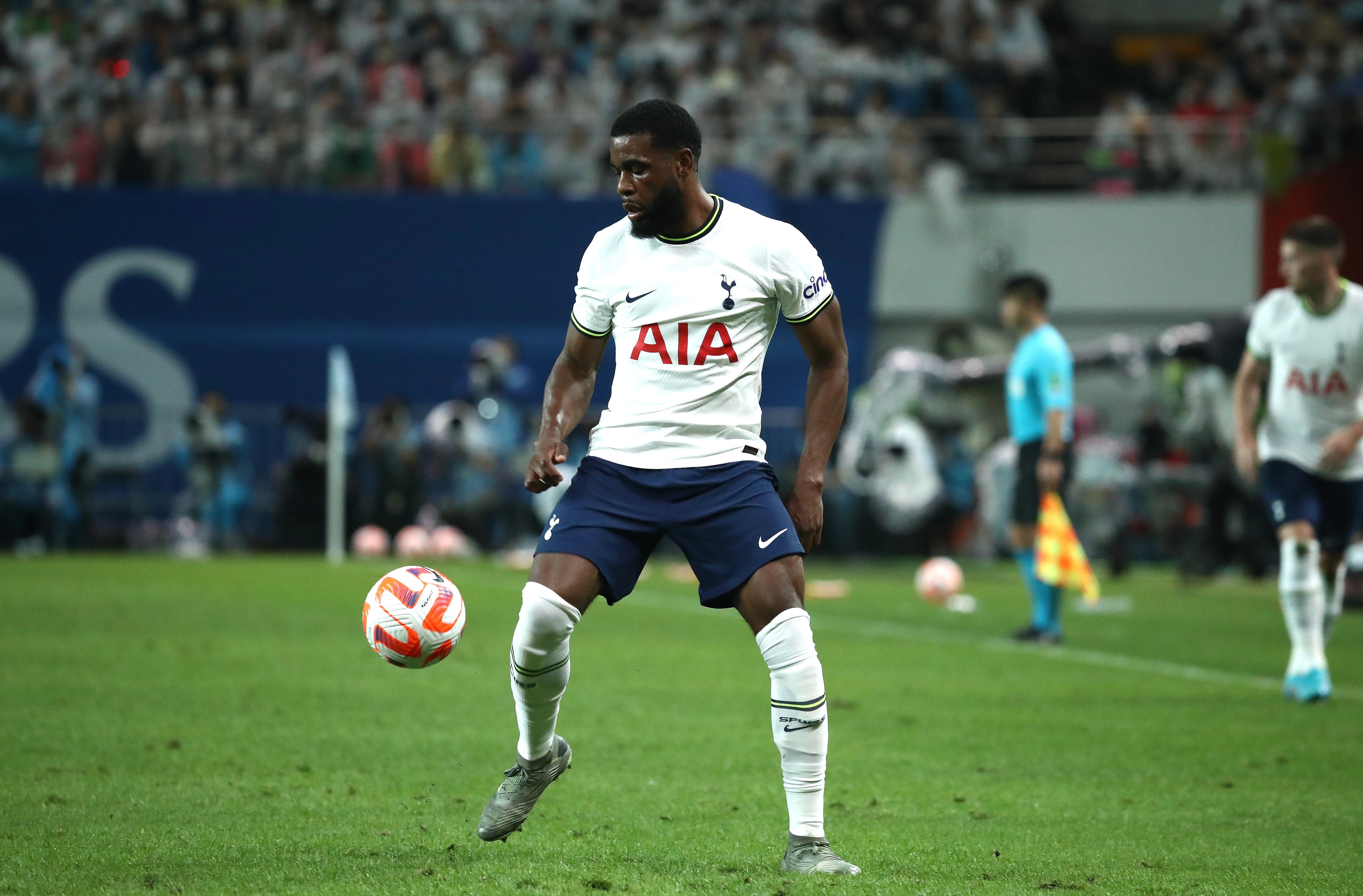 Steven Bergwijn has departed for Ajax in a £26million deal, while Cameron Carter-Vickers was sold to Celtic and Jack Clarke to Sunderland.

There are still plenty of players surplus to requirements, however, with manager director of football Fabio Paratici jetting out to Milan to discuss a number of deals.

According to DiMarzio, Paratici has talked about four Spurs players with his AC Milan counterparts.

The Serie A champions have been most strongly linked with Japhet Tanganga. 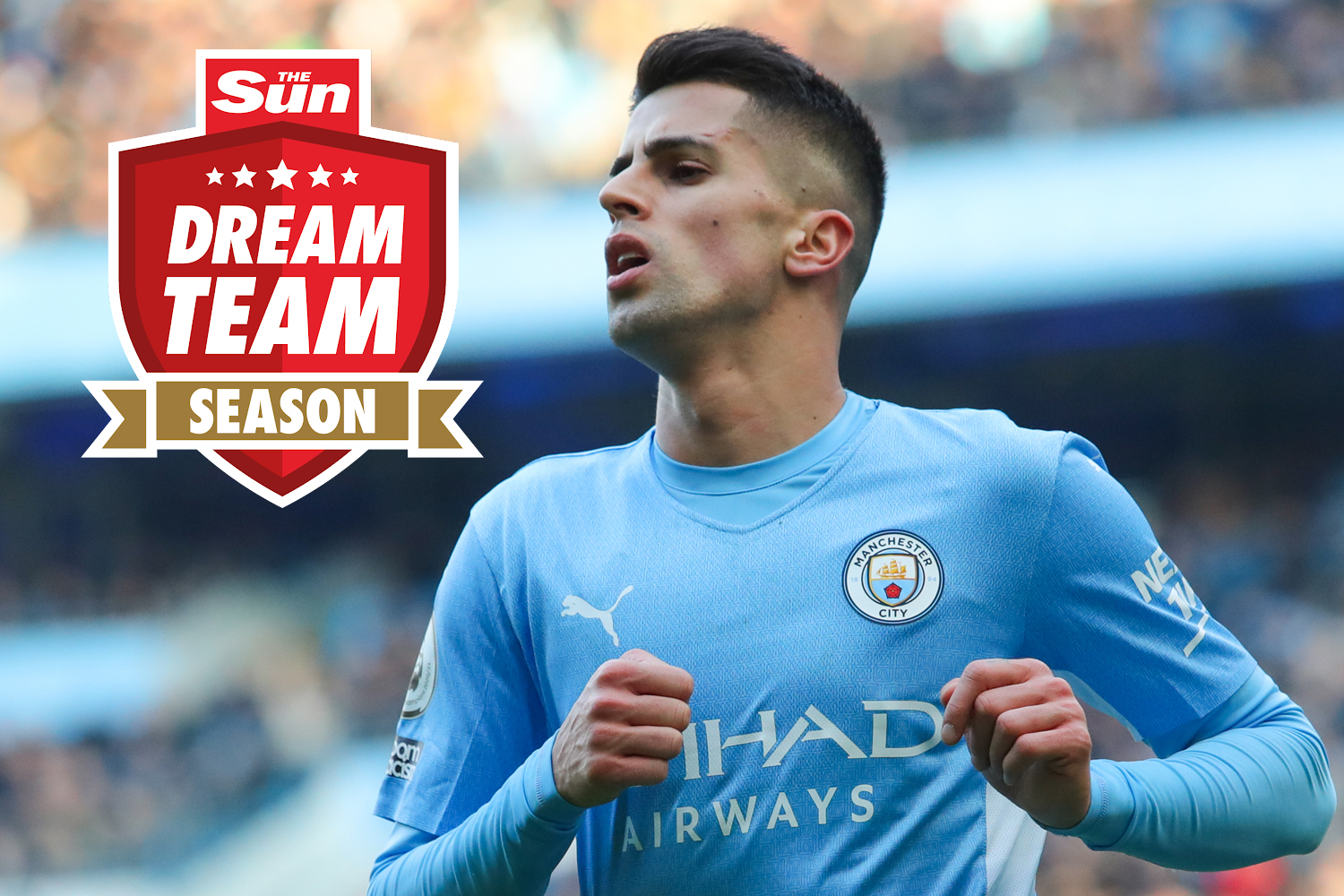 Predicting which Dream Team players will reach 200+ points this season

Spurs' academy centre-back endured a difficult season last time out, but could revitalise his young career by moving to Italy.

Milan may look to loan Tanganga, with the deal likely including an option to buy the 23-year-old.

The San Siro side have also been in discussions regarding Tanguy Ndombele.

Unlike Tanganga, Ndombele did NOT travel with Spurs on their pre-season tour of South Korea, having been frozen out by Antonio Conte.

The Frenchman's last game for Spurs was their 3-1 FA Cup victory over Morecambe in January, during which he was infamously booed as he trudged off at a snail's pace when subbed.

Ndombele, 25, was subsequently loaned back to Lyon for the remainder of last season, although they opted not to exercise their option to buy.

Another left off Spurs' tour was full-back Sergio Reguilon.

The Spaniard played regularly last season, but appears to have become surplus to requirements after Ivan Perisic was added this summer.

Reguilon, 25, has plenty of interested suitors – with Barcelona and Sevilla both keen on acquiring his services.

He could, however, opt to push for a move to Milan, having been discussed with the Italians by Paratici.

The fourth player mentioned in meetings between the two clubs this week was Pape Matar Sarr.

Spurs' 19-year-old midfielder joined up with the team this summer after spending last year back on loan at Metz.

Sarr impressed Antonio Conte on Tottenham's trip to Korea but could be loaned out again to gain more experience – with Yves Bissouma, Rodrigo Bentancur, Oliver Skipp and Pierre-Emile Hojbjerg ahead of him in the pecking order.

He was last night named Young Player of the Year at the Confederation of African Football Awards – with Bayern Munich's Sadio Mane picking up the top gong. 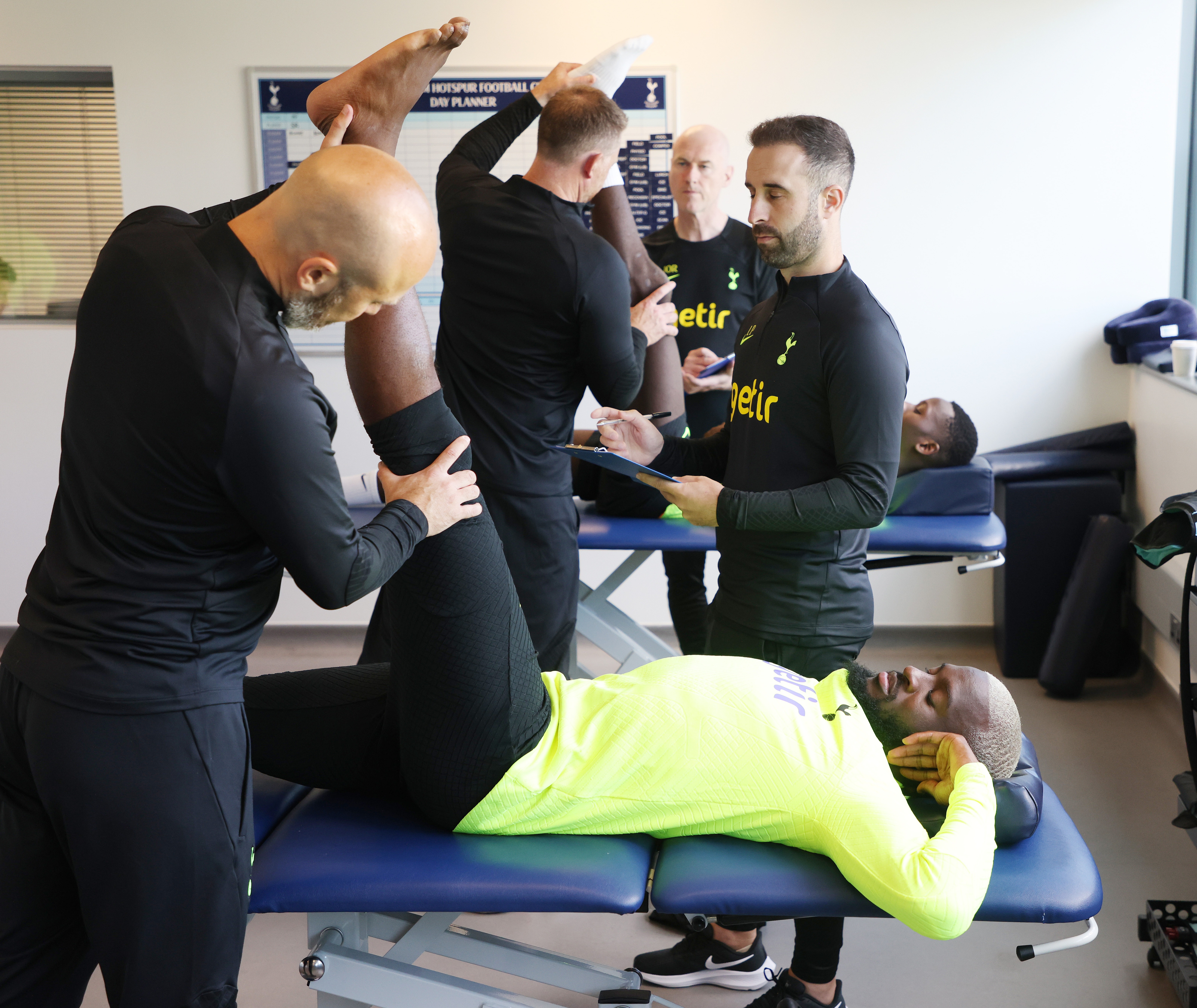 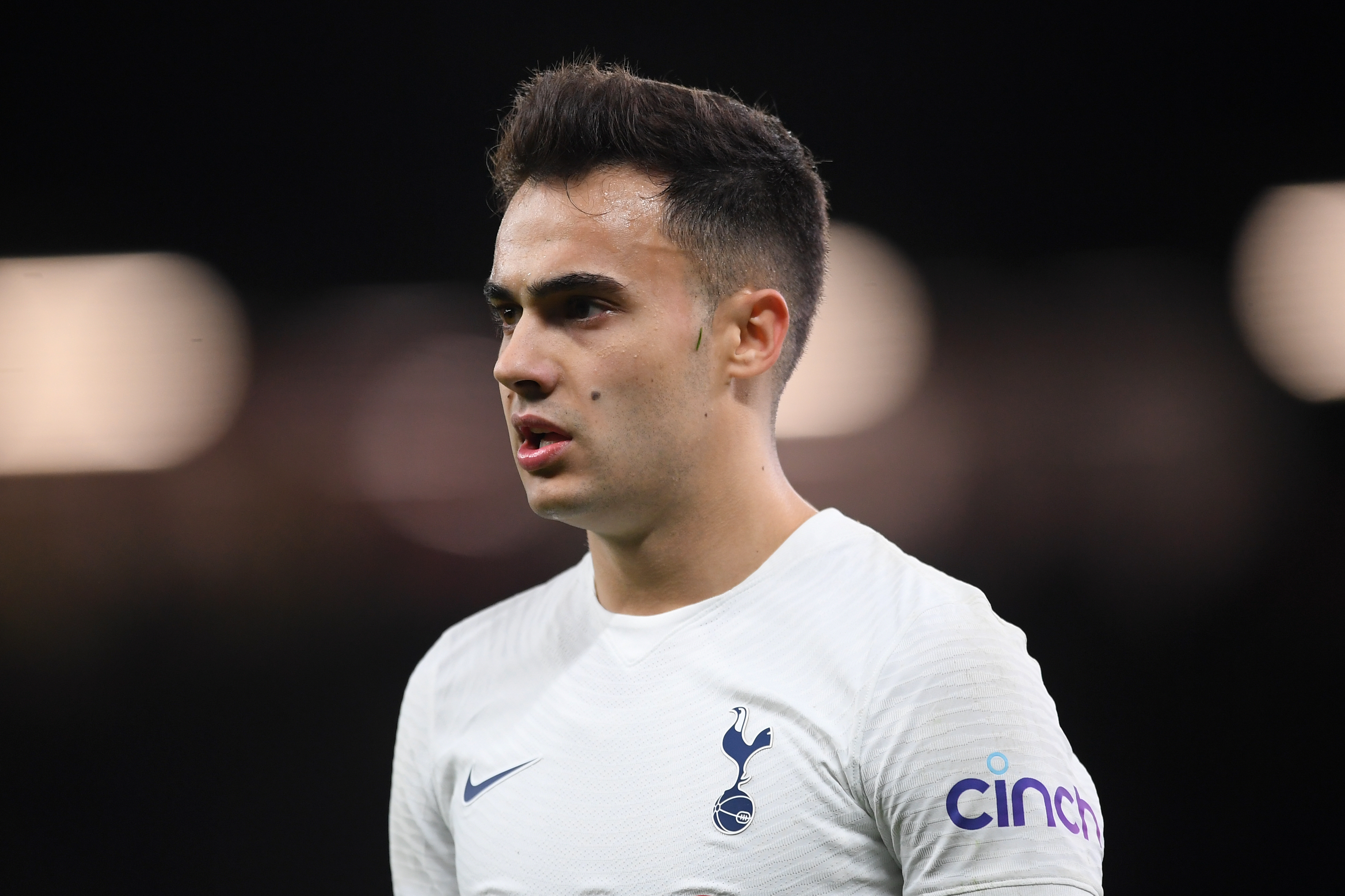 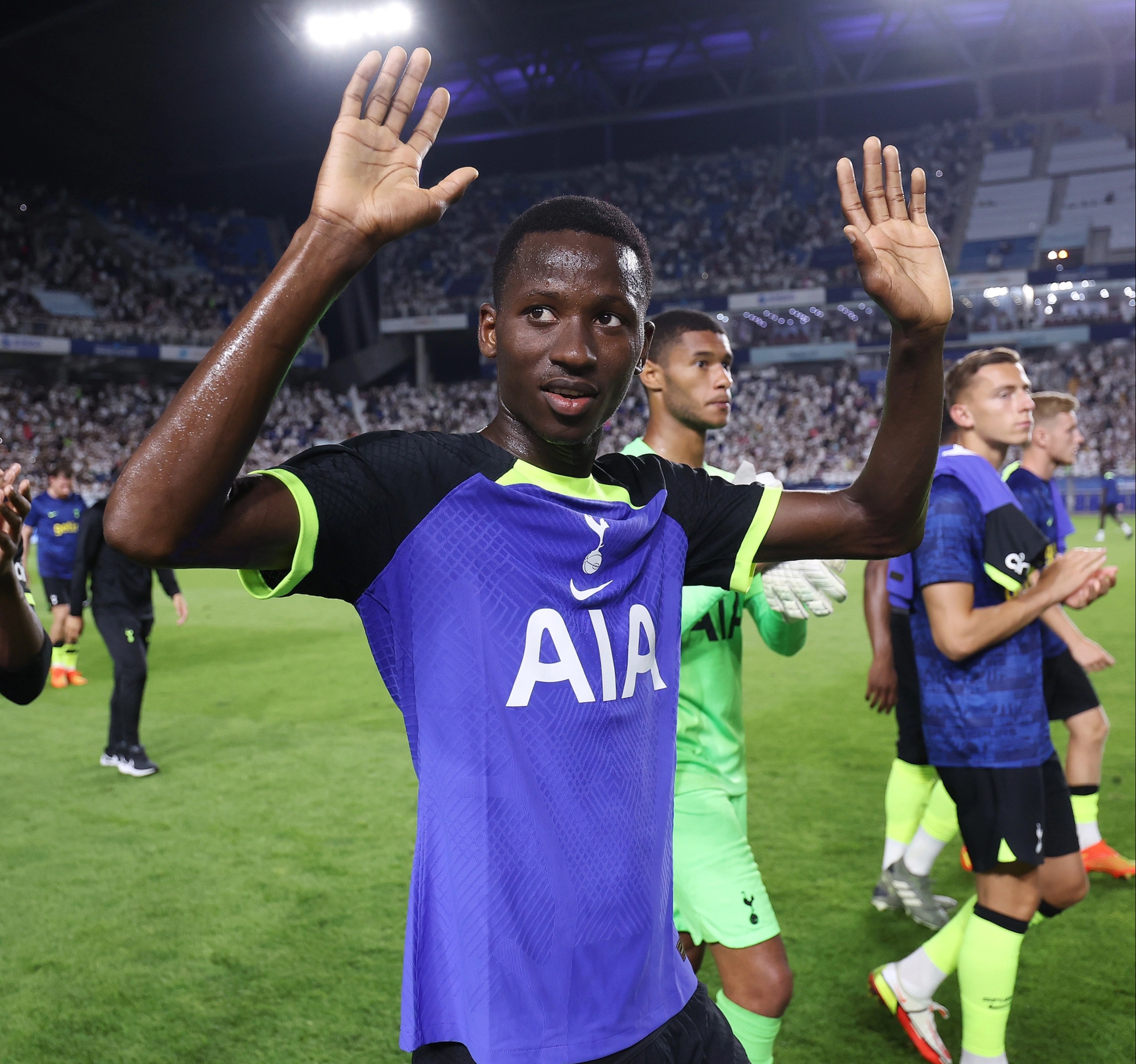