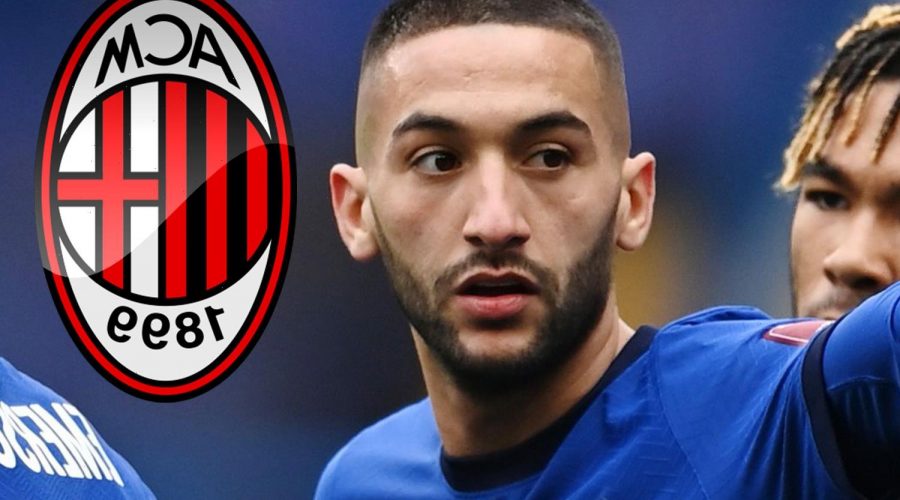 AC MILAN are hoping to land Chelsea star Hakim Ziyech in an 'opportunistic' swoop this summer.

The Moroccan midfielder, 28, only joined the Blues in a £36.7million deal from Ajax last summer. 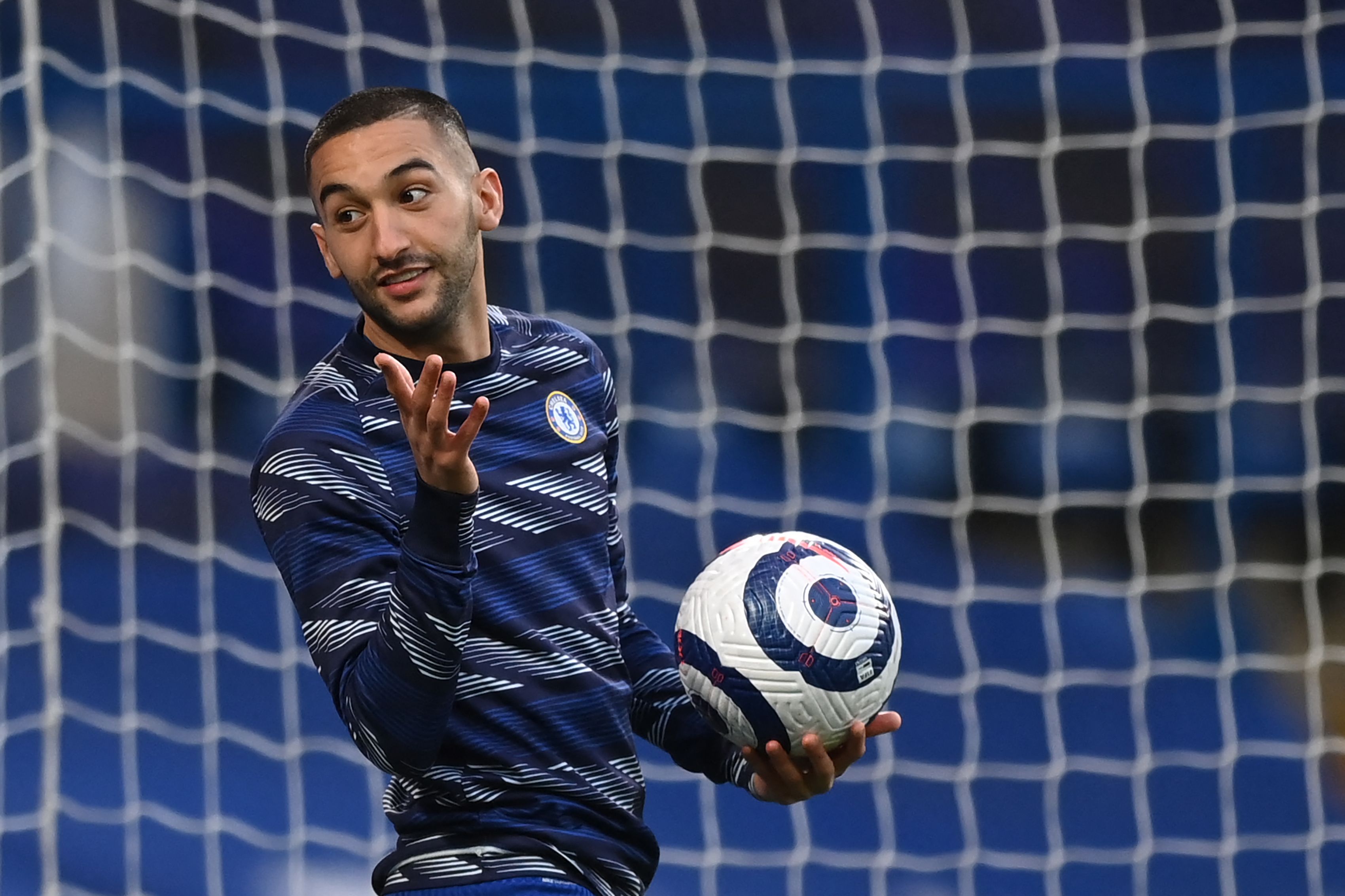 But after failing to nail down a spot in Thomas Tuchel's XI, Milan are hoping to bring Ziyech to the San Siro on loan.

The Serie A giants have lost star man Hakan Calhanoglu on a free this summer to rivals Inter Milan.

And they are desperately looking to replace the Turkey star with a like-for-like attacking midfielder.

Barcelona star Philippe Coutinho and Everton ace James Rodriguez are believed to have been offered to Milan.

But according to Corriere dello Sport, Ziyech is the top target for Rossoneri chiefs.

Milan bosses are set to wait until the end of the transfer window to make their move for Morocco international in the hope Chelsea will be in a better position to know what Ziyech's role will be in 2021-22.

With the likes of Christian Pulisic, Kai Havertz, Mason Mount and Timo Werner all seemingly ahead of Ziyech in the pecking order, his opportunities are likely to be limited.

The Blues could allow the former Ajax star to spend a season away at another Big Five club to keep his match sharpness and reassess in 2022.

Gilmour, 20, performed brilliantly for Scotland against England at Euro 2020, having produced impressive cameos for the Blues over the last two seasons.

And he will now link up with Daniel Farke's Canaries for pre-season, having recovered from Covid-19.