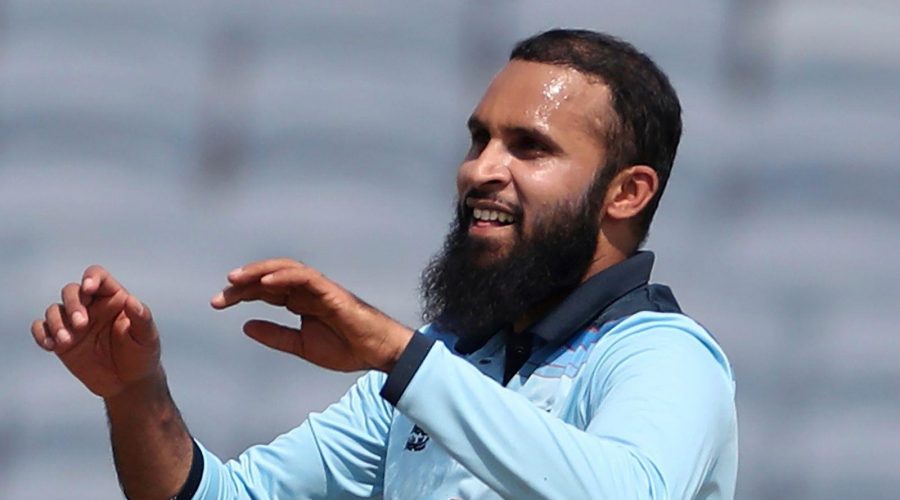 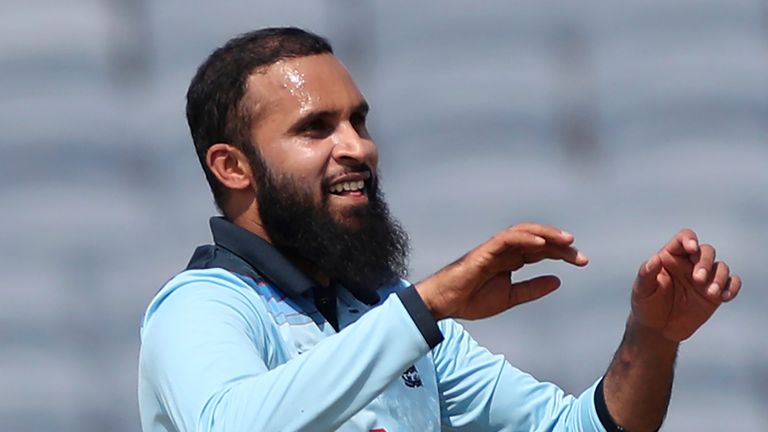 England’s Adil Rashid believes The Hundred will be crucial in making cricket more diverse when it launches this summer.

The new 100-ball competition will begin on July 21 with a women’s match between Oval Invincibles and Manchester Originals before the men’s competition starts a day later.

The rest of the tournament will then see double-headers with women’s and men’s matches on the dame day.

“The aim of The Hundred is to get the new generation of cricketers coming in,” said leg-spinner Rashid at a Dynamos Cricket event, which helps young children aged eight to 11 get more involved in the sport and gives them the opportunity to play with professional cricketers. 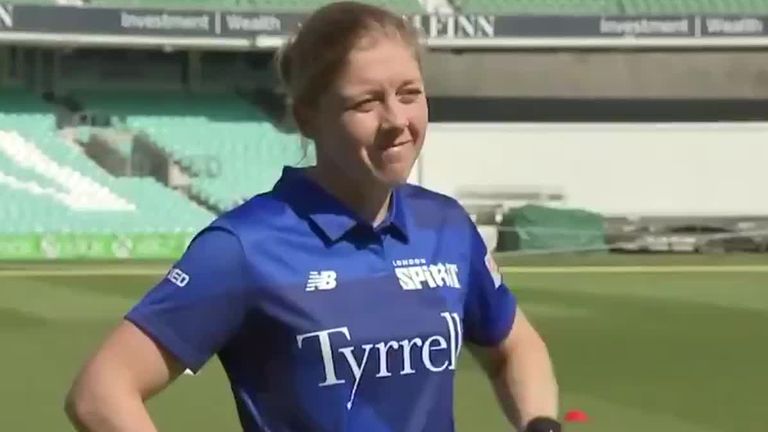 “There will obviously be some of the same crowd as well, but to get different age groups, ethnicities, backgrounds, gender, religion, male, female – it’s basically for all.

“The whole purpose of this [Dynamos] event is to get people talking, and that word goes out and we can get kids involved in cricket, who weren’t interested before.”

Rashid’s fellow Northern Superchargers player Phoebe Graham believes the men’s and women’s Hundred tournaments running side by side this summer will encourage youngsters to get involved in the sport. 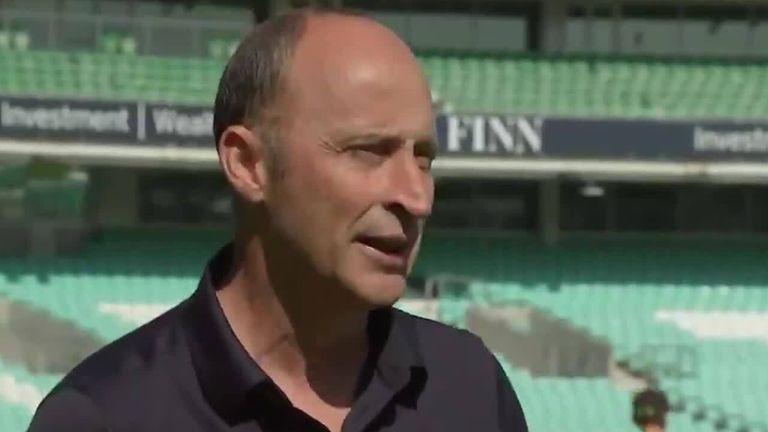 Graham – who left her job as a marketing lead at Sky after becoming one of 41 women handed full-time domestic contracts by the England and Wales Cricket Board – said: “I think the one thing cricket has been missing for a number of years is equality and enabling girls to see what they could be in the future.

“I think it will have a huge impact on both boys and girls’ participation.”

“You have to be more aggressive with tactics, you’ve got 20 balls less to deal with so the game is going to be a lot more positive by batters, bowlers and fielders.”

Watch The Hundred live on Sky Sports Cricket this summer.