AUSTRALIA begin their World Cup adventure against Afghanistan in Bristol.

The five-time champions will be hoping to get off to a winning start against the Afghans who are competing for only the second time in this competition. 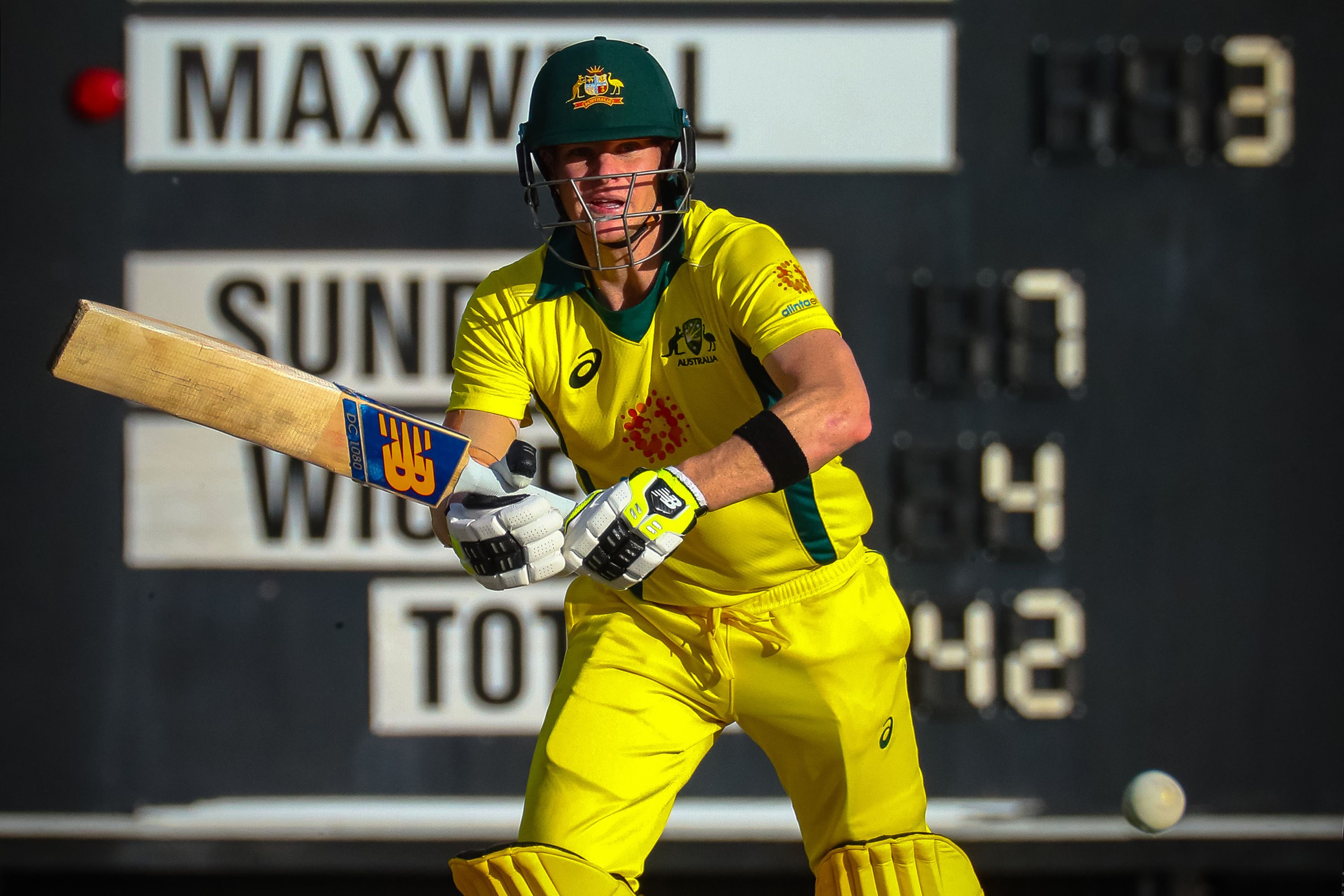 Afghanistan had a mixed warm-up campaign, stunning Pakistan but then being convincingly beaten by England.

What time is Australia vs Afghanistan?

THE opening match of the tournament for both sides will be held on Saturday, June 1.

It will be held at the County Ground in Bristol.

Which TV channel is Afghanistan vs Australia on and can I live stream it?

YOU can catch all the action live on Sky Sports Cricket from 1pm.

The match will also be available via the Red Button service.

If you're not a Sky subscriber, grab a NOW TV pass from just £8.99 to take in the drama of the Cricket World Cup on your mobile, tablet, games console or PC.

You can also watch the entire World Cup with a discounted Month Pass, which will also allow you to see every Ashes test for just £25 per month for the first four months.