Ole Gunnar Solskjaer's side have missed out on a number of signings this summer including top target Jadon Sancho. 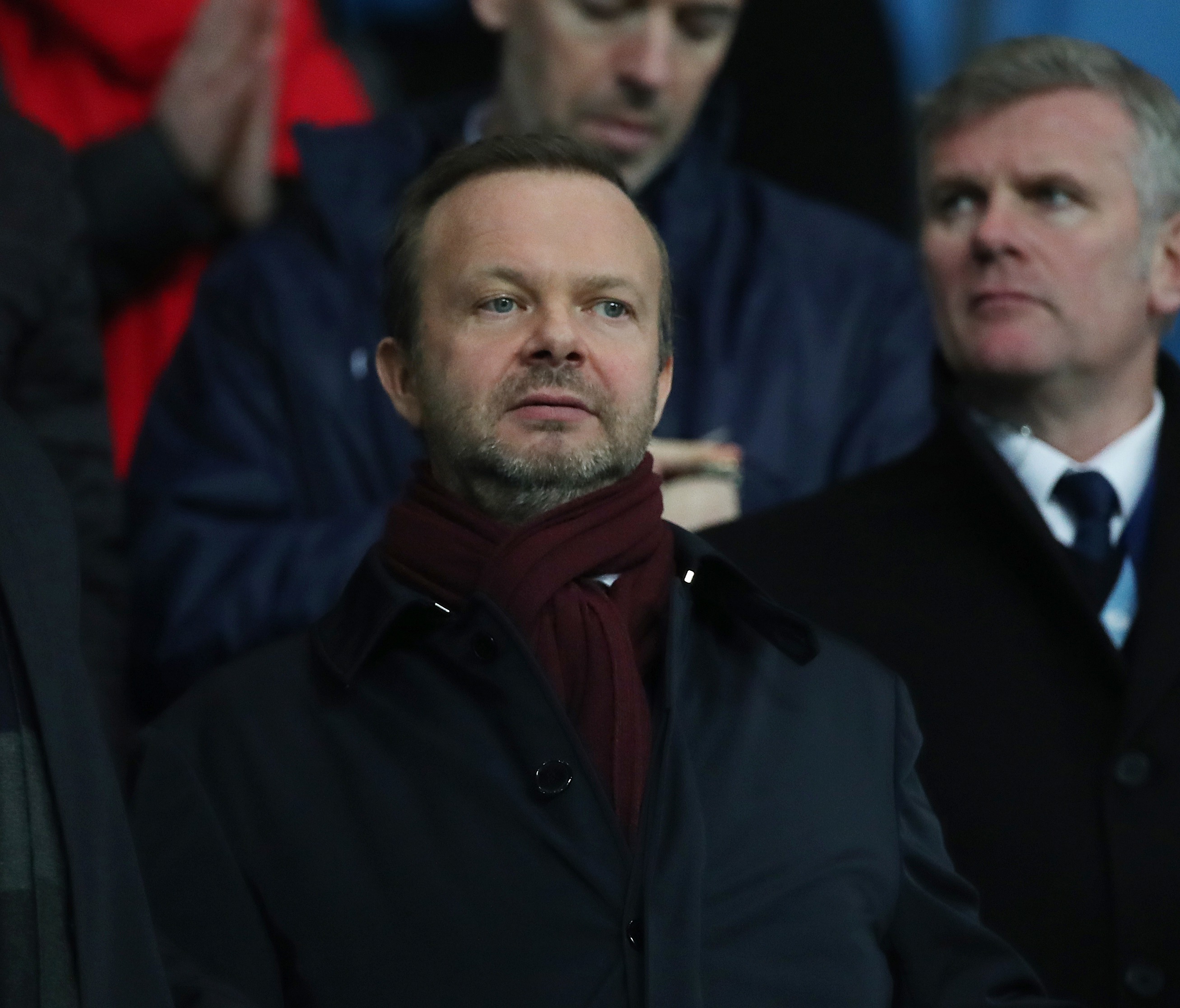 United are irritated by a social media frenzy over their lack of transfer activity.

The club are concerned the reports could have a negative impact on the team.

But respected journalist Laurens thinks the fans have ever right to be frustrated.

Speaking on ESPN, he fumed: "Is this some sort of a joke? Are they kidding me?

"Are Manchester United actually not understanding the frustrations of their own fans?

"I'll tell you why they're frustrated, the Manchester United fans, and I think if I was Ole Gunnar Solskjaer I would be frustrated.

"Not for the fake news or transfers and being linked with players they're not really linked with.

"No, no, for the players they were in for, but they keep missing out, year after year, summer after summer. The same thing happening every time."

Naming a few examples of United's missed targets, he said: "Gabriel, they were interested in, I can tell you that. They missed out on him, they would have signed him.

"Donny van de Beek, they were lucky that he'd already agreed with Real Madrid and that one didn't come through and they were able to sign him.

"Bruno Fernandes, it took them 18 months to sign him.

"Jadon Sancho – it's still not happening. I mean every summer, it's the same. If you're a United fan – you go crazy. 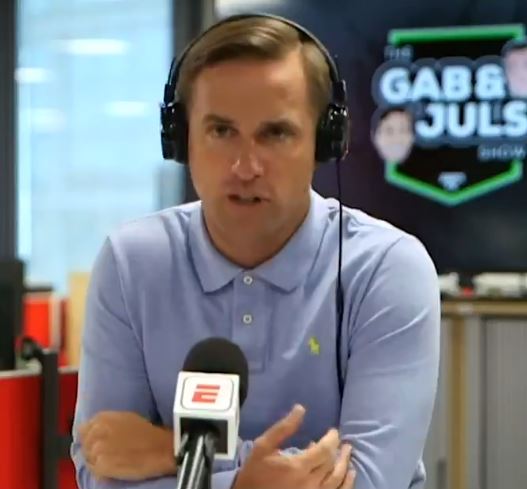 "The tea lady, the guy at the security gate, I don't care. They're incompetent when it comes to transfers.

"And that's why their own fans are frustrated. I swear some of the players must be frustrated by the lack of reinforcements, by how bad they are in the transfer window.

"All the agents say it."

United have also been linked to Gareth Bale – but the Real Madrid outcast looks set to join Tottenham on loan.

Solskjaer is hoping to land a new winger to bolster his squad for the 2020-21 campaign.

He has drawn up a shortlist which includes Ivan Perisic, Kingsley Coman and Douglas Costa.