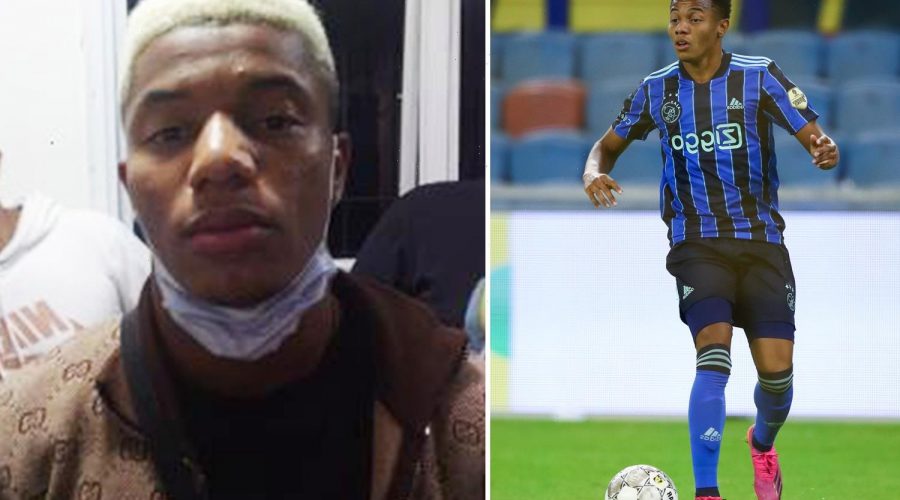 AJAX star David Neres is facing a £15,000 fine – or even a prison term – after breaking coronavirus rules in Brazil.

The winger, 24, has just helped his club win the Eredivisie league and cup double. 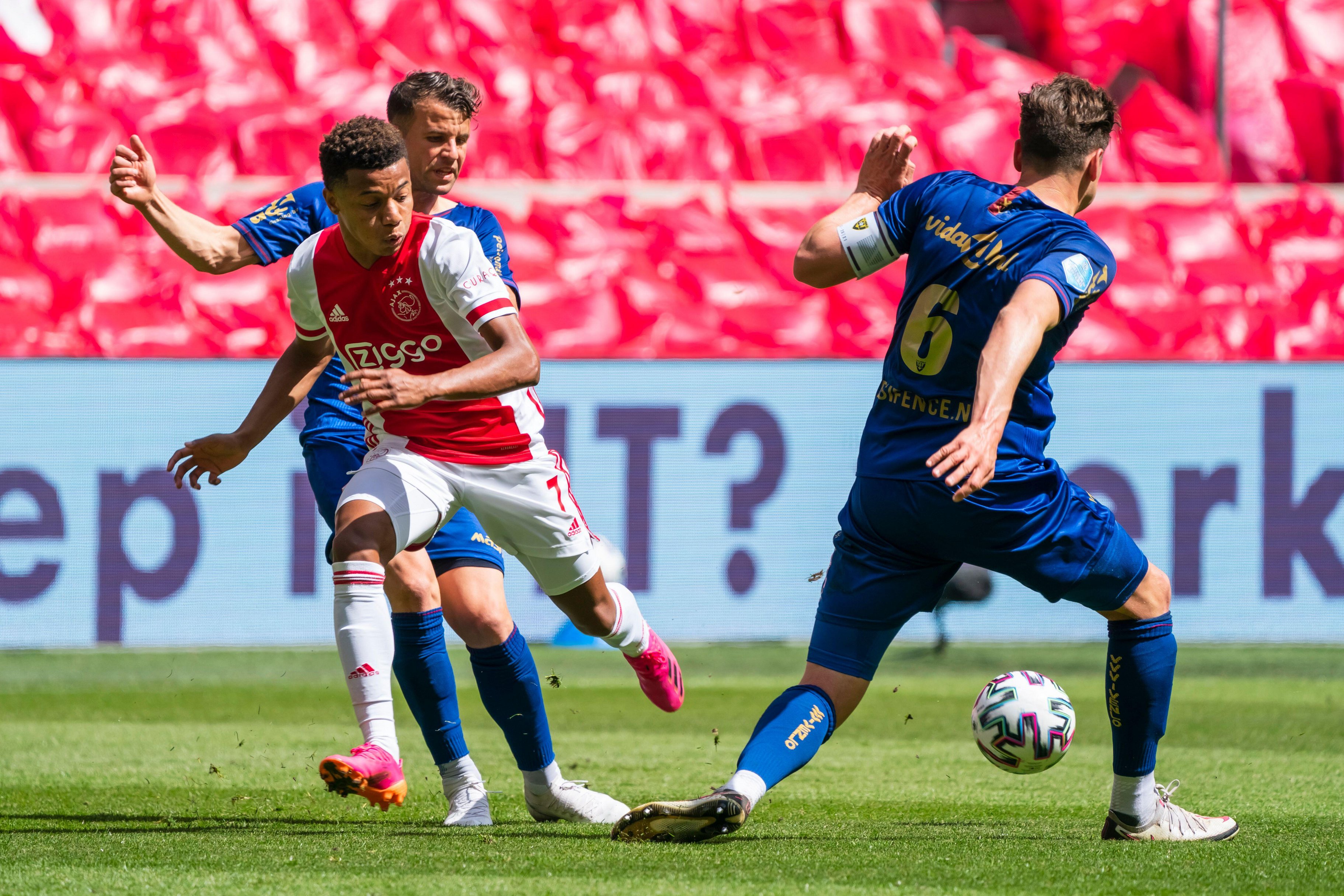 Brazil international Neres has previously been a target for Manchester United and Everton.

But the Sao Paulo-born ace landed in hot water in his home city when police arrested him during a nightclub raid around 2am on Friday.

Brazil is among the world's worst-affected nations, with the pandemic causing nearly half a million deaths.

Neres was among 124 people seized, with many not wearing masks at the illegal party.

His case echoes that of ex-Inter and Benfica star Gabriel Barbosa.

Politician Alexandre Frota led the raid after police learned about the party via WhatsApp messages.

He said: "The police found two footballers, Arboleda and the Ajax and Brazil player David Neres, at the event. They should be setting an example."

Police chief Eduardo Brotero added: "It's regrettable that we still need to make these types of raids. Young people still insist on gathering despite the pandemic.

"I urge them to wait a few months before enjoying their parties. This is not yet the time."

Neres has twice won Holland's domestic double, and reached the 2017 Europa League final, since joining Ajax from Sao Paulo in 2016. He has won seven caps for Brazil.