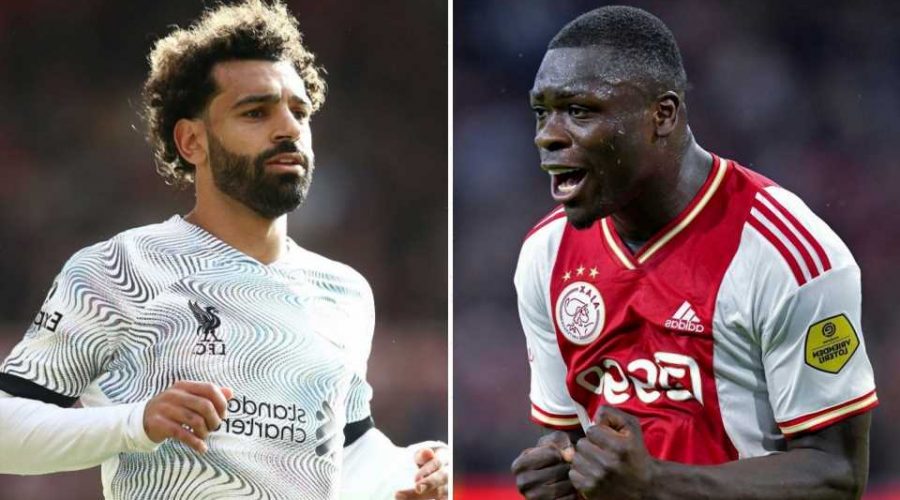 LIVERPOOL will be eager to put the Nottingham Forest nightmare to bed by securing Champions League last-16 qualification against Ajax.

The Reds were stunned by Forest at the City Ground on Saturday courtesy of Taiwo Awoniyi's 55th minute strike. 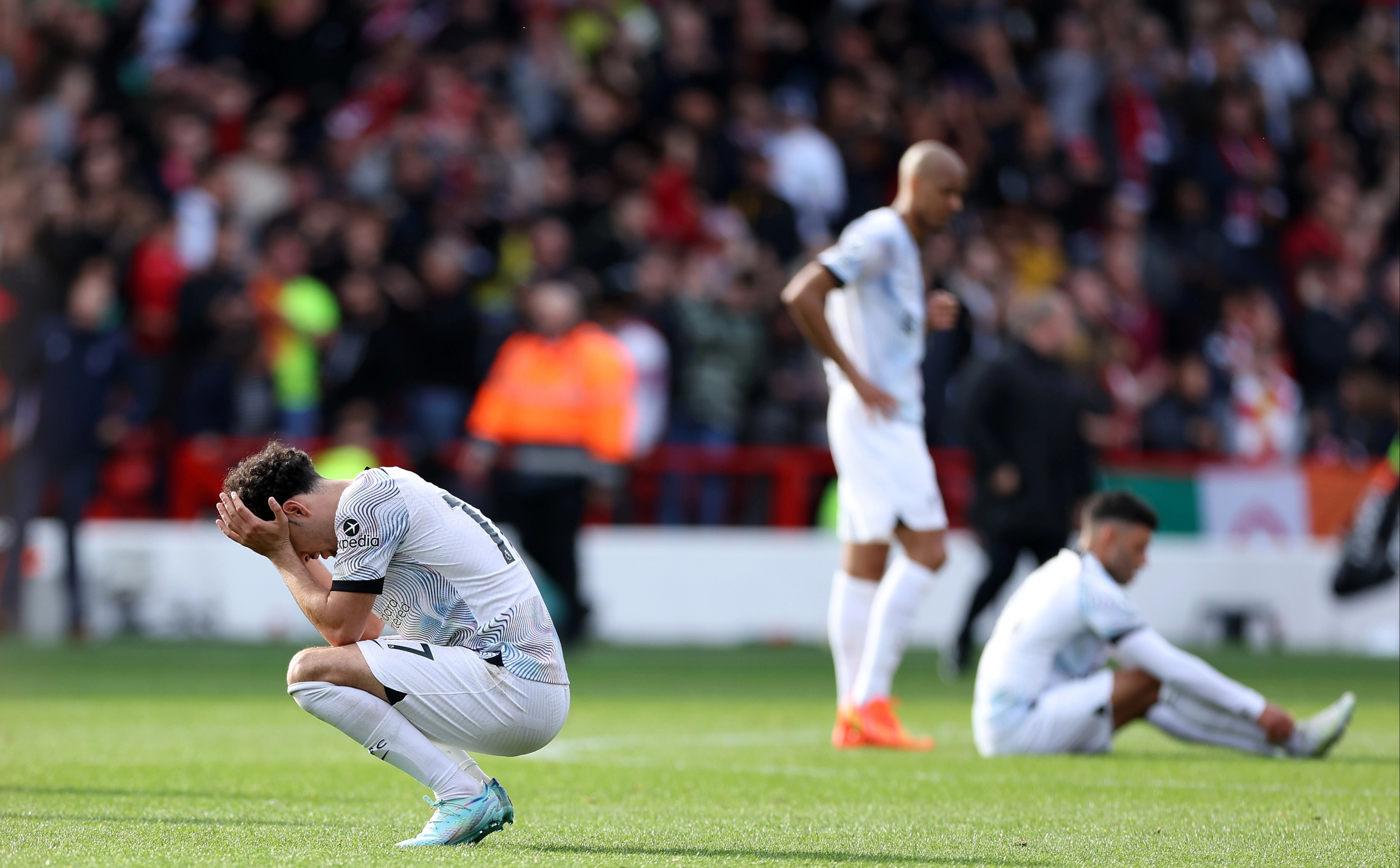 And it meant that Jurgen Klopp's men have already lost one more match than they did in their ENTIRE 2021/22 Premier League campaign.

However, Liverpool have a huge opportunity to bounce back as three points against the Dutch giants would seal their spot in the knock-out rounds.

But Ajax go into this match with confidence having thrashed their Eredivisie opponents RKC Waalwijk 4-1 on the weekend.

When is Ajax vs Liverpool? 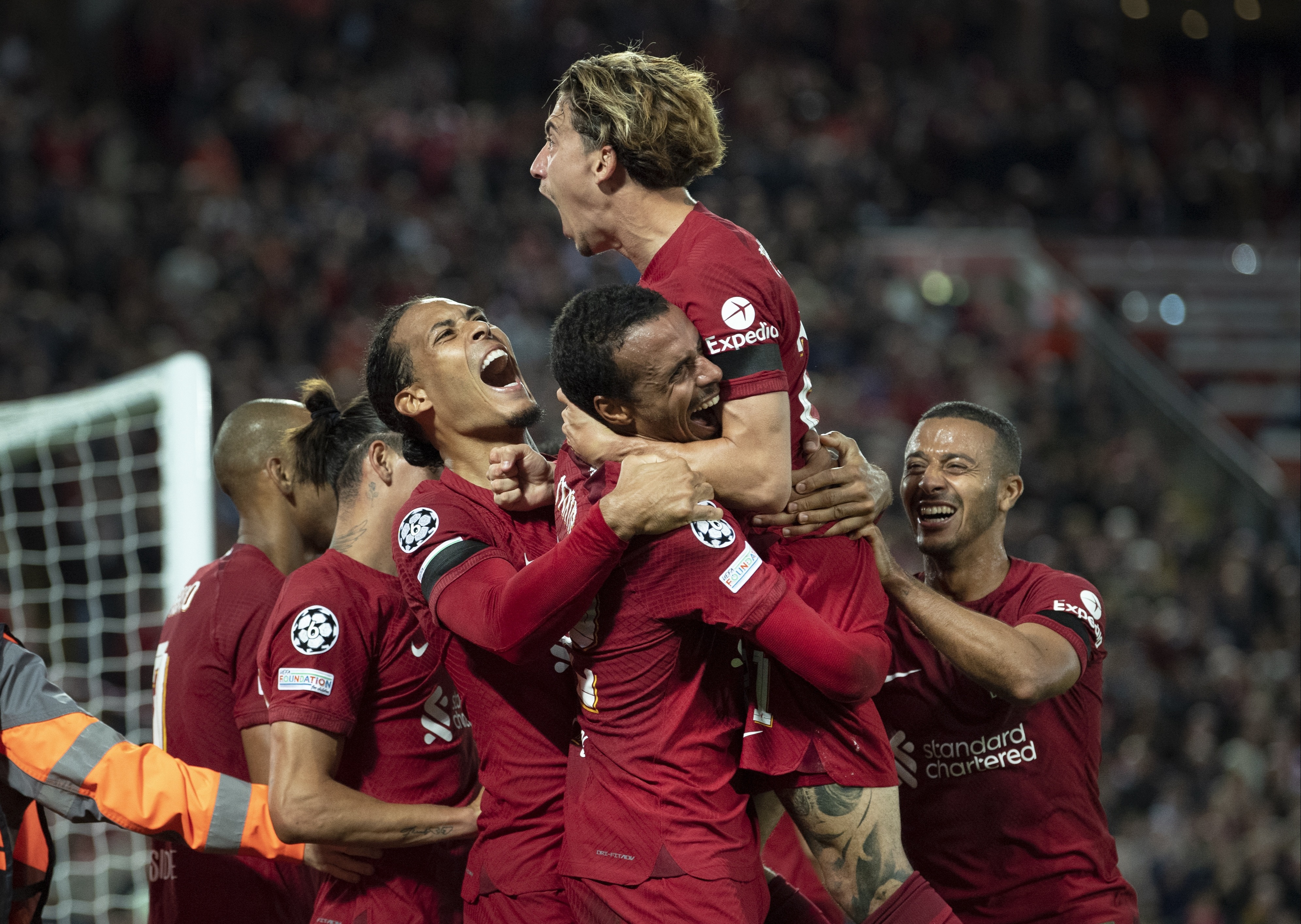 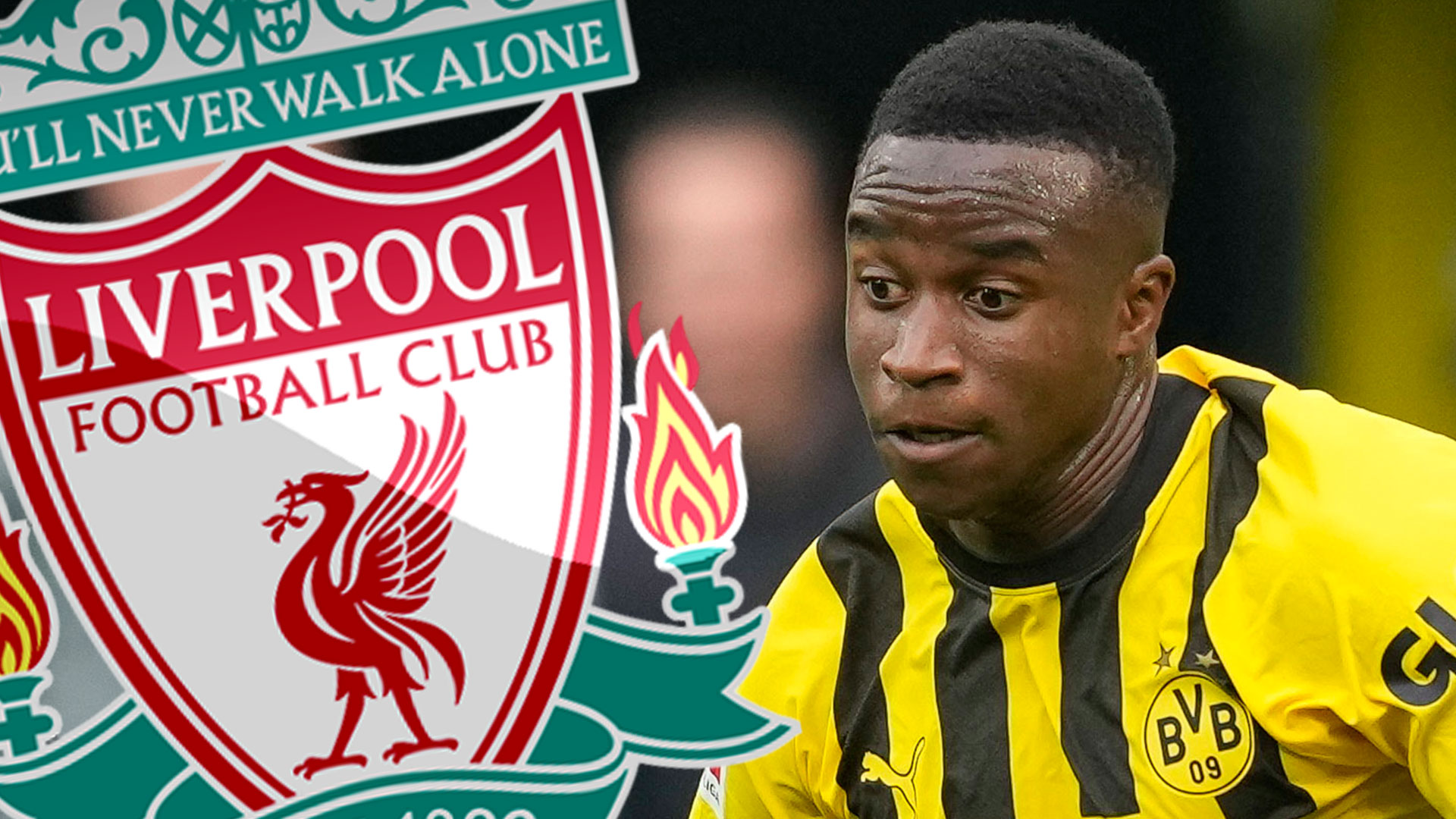 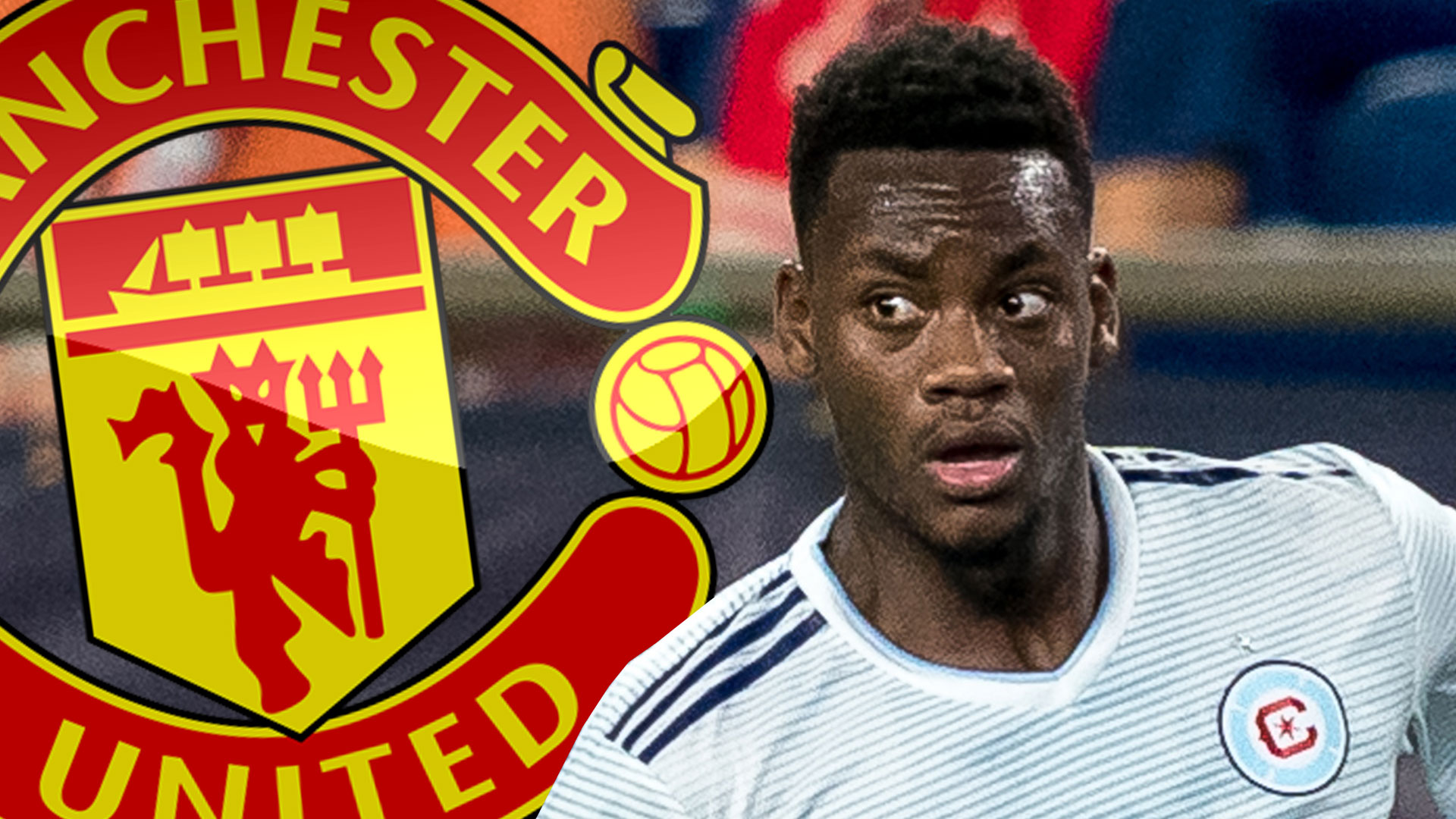 What TV channel is Ajax vs Liverpool on and can I live stream it?

Ajax head coach Alfred Schreuder will be delighted not to have had any fresh injury concerns for this huge fixture against Liverpool.

And Schreuder could also see the return of Ahmetcan Kaplan who has been sitting on the side-lines with a knee injury.

However, the Liverpool boss could see the tremendous trio of Thiago, Darwin Nunez and Ibrahima Konate all return to the fold.

*Odds courtesy of Betfair are correct at time of publication