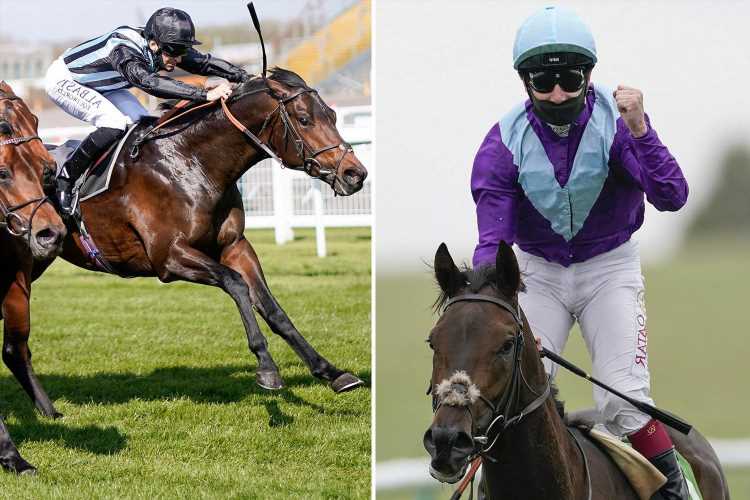 ALCOHOL FREE fizzed into 1000 Guineas contention with a gutsy win in the Fred Darling Stakes at Newbury.

Andrew Balding’s Group 1 winner was cut into 10-1 for the fillies’ classic at Newmarket as she held off Martyn Meade’s Statement. 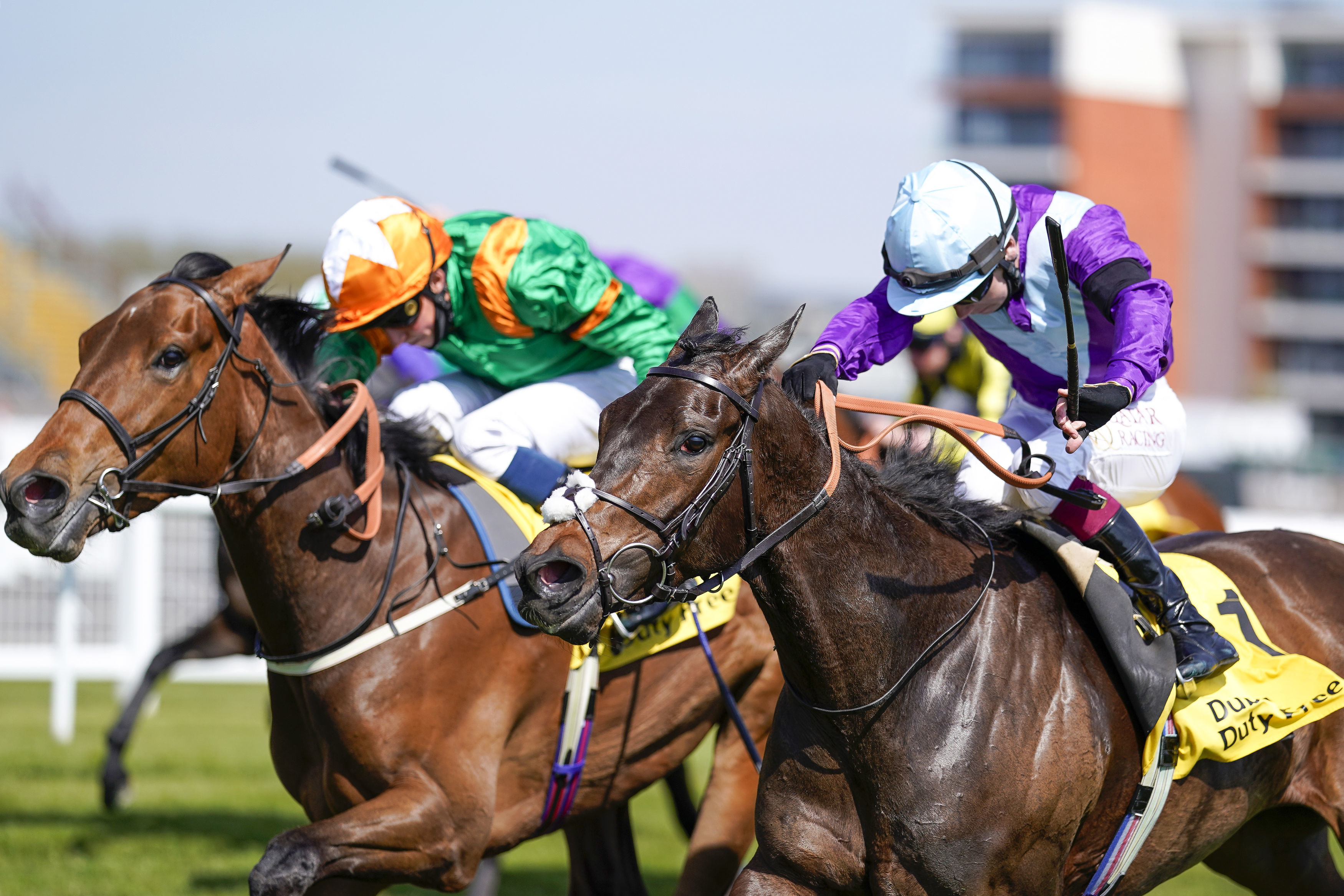 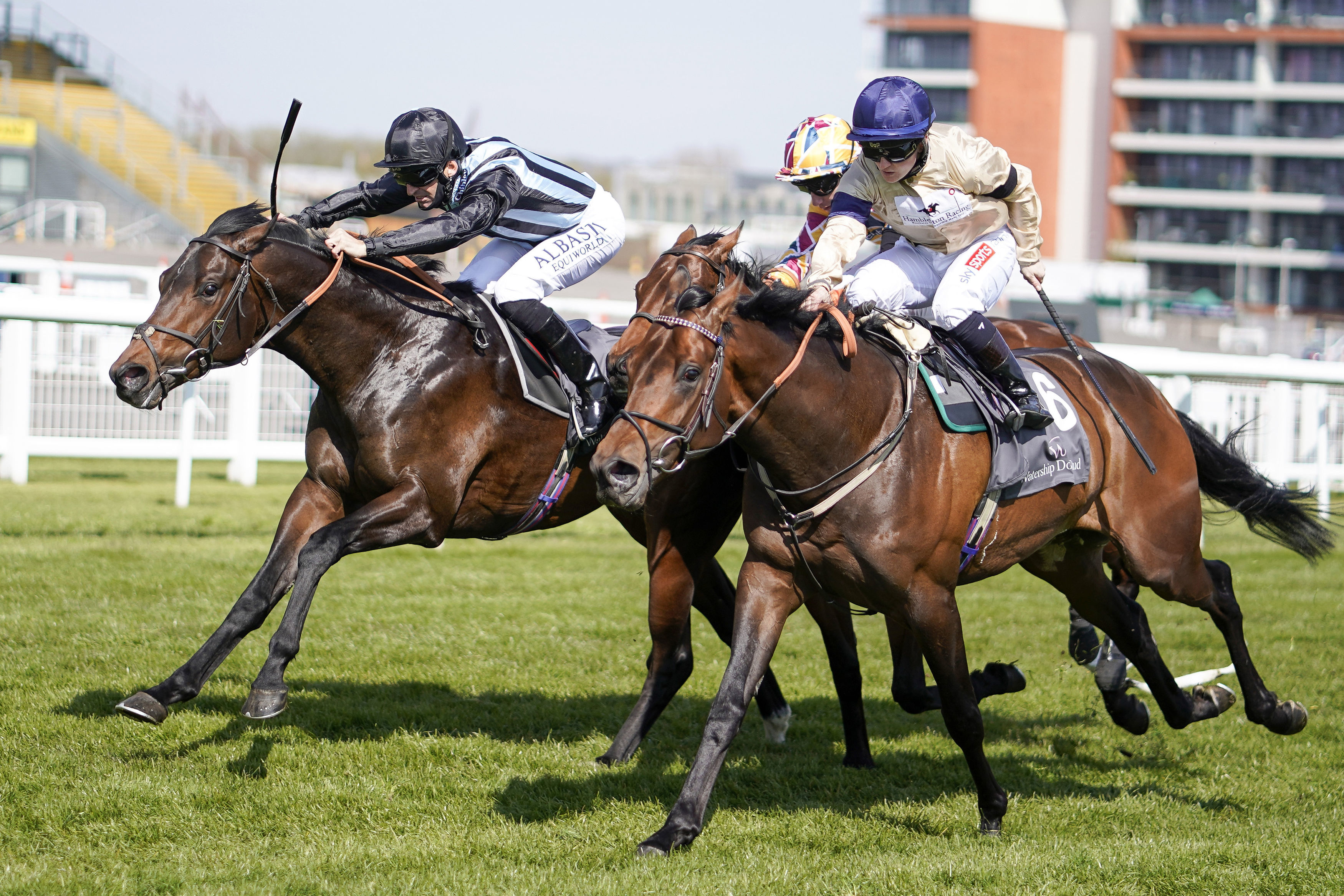 Both are due on the Rowley Mile in two weeks for a rematch, but champion jockey and Alcohol Free's rider Oisin Murphy promised you’ll see a better horse next time.

He said: “We were very pleased with that. We came here not expecting her to be too sharp and I was told not to give her too hard a time.

“She’ll come on physically for that and as we were drawn so wide I didn’t get much cover the whole race.

“But she’s such a smooth traveller she helped me out. We don’t know about the extra furlong in the Guineas but she toughed it out today and that gives you hope.”

However it was the opening maiden that the bookies reckon threw up a livelier Classic candidate.

Snow Lantern, whose mum Sky Lantern won the Guineas, was shortened into 7-1 for the race.

Trainer Richard Hannon will try to convince owners Rockcliffe Stud to take the plunge at Newmarket.

Hannon banged in a treble on the day with his Chindit a narrow victor in the Greenham, a trial for the 2000 Guineas. He was trimmed into 12-1 from 14-1 for the colts’ Classic. 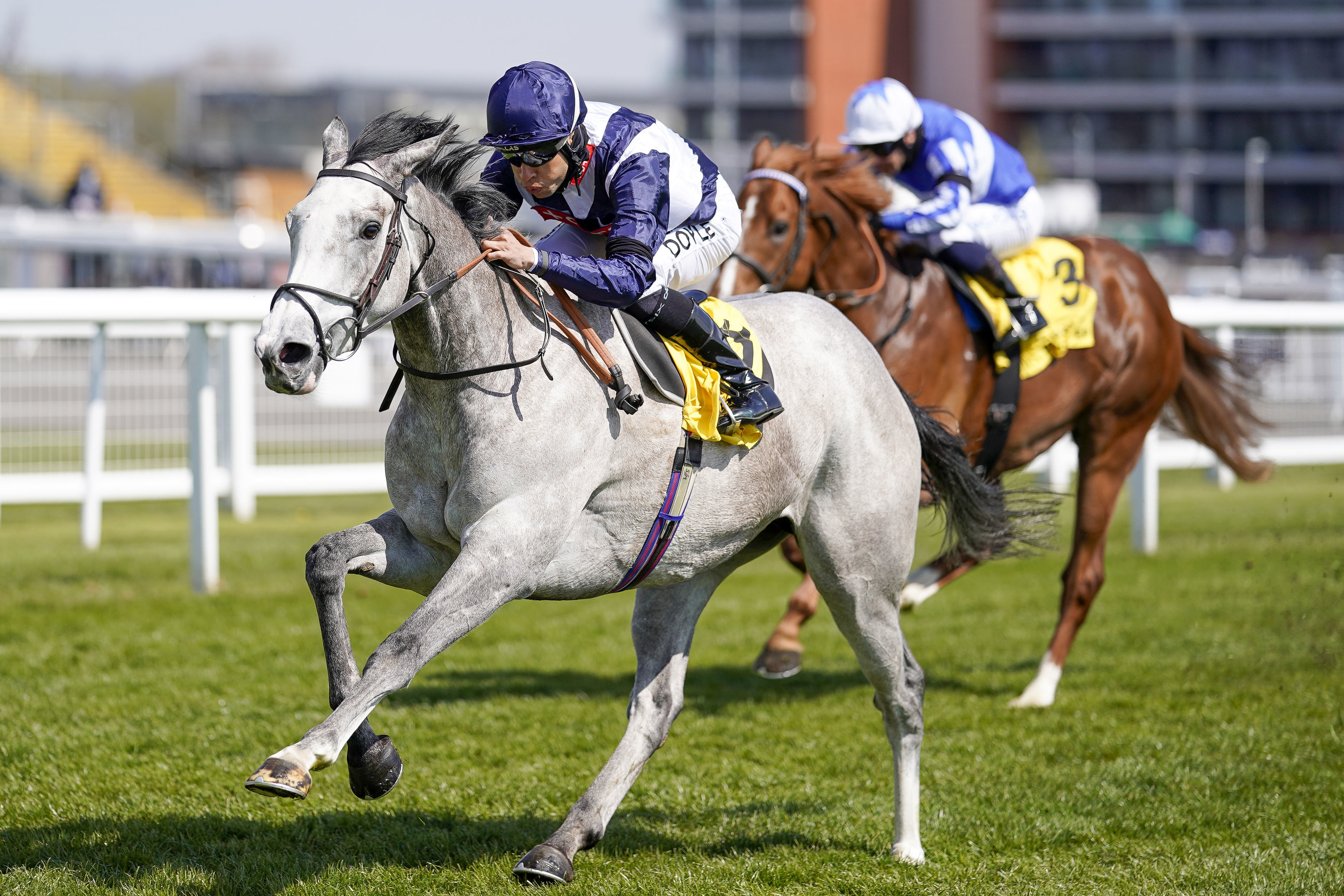 The trainer said: “He will go for the Guineas and I hope he can build up the momentum at Newmarket in the same way he did today towards the finish.

"I just worry about the undulations at Newmarket will let him build up that momentum.

“We could go to France or Ireland but it’s the English one you want to win.”