RUSSIA treated Alexander Povetkin like a long-lost king with a hero's welcome back after his stunning KO of Dillian Whyte.

The heavyweight had shown strife begins at 40 for 32-year-old Whyte as he overcame an eight-year age disadvantage with a five-round win. 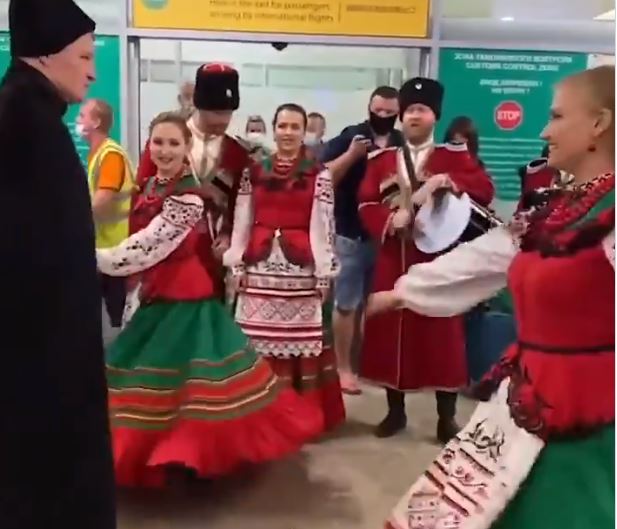 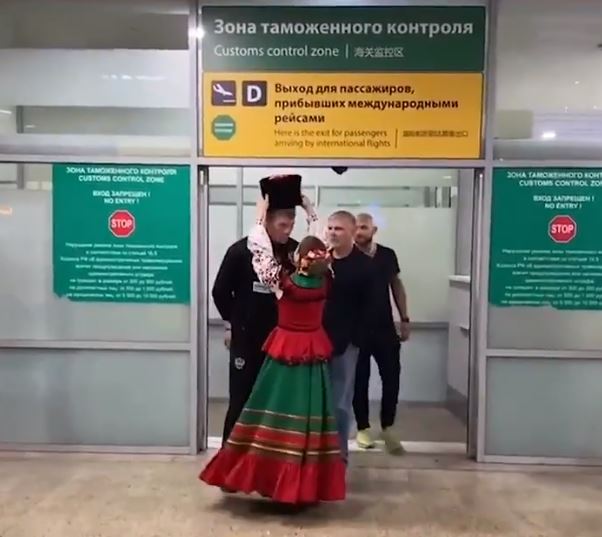 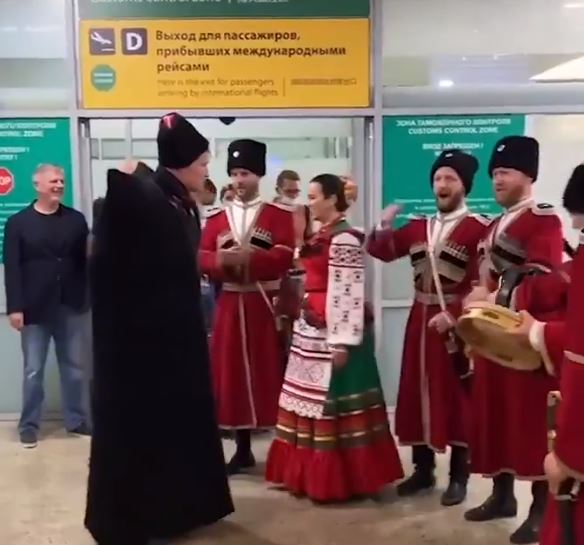 And the Russian Boxing Federation greeted Povetkin inside the airport with a ceremony of dancing and music in traditional red and green outfits, even "crowning" him with a black hat.

The new WBC interim and silver belt holder looked abashed, or tired, or perhaps he was still trying to take in his shock triumph – as he barely smiled when he was hailed by the beaming troupe.

Whyte, though, was even more grim-faced – after Povetkin ended his dream and expectation of a world title shot at the victor of Tyson Fury's trilogy fight with toppled Deontay Wilder.

Brixton boxer Whyte, known as the Body Snatcher, saw his immediate plans wrenched away from him after looking on top in the early stages.

And in fact after twice downing Povetkin in the fourth round, success seemed assured.

But instead a stunning left upper-cut gave the Russian an upset win that left Whyte begging his team to activate a rematch clause. 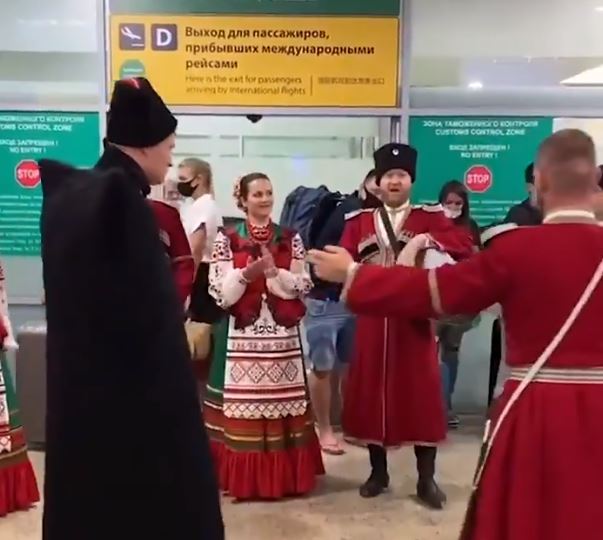 But Anthony Joshua, who holds the four other world crowns, accused Whyte of failing to "smell blood" after he floored Povetkin.

AJ told Sky Sports: "Does Dillian still have that instinct in him?

"That's why for me, when I smell blood, I go in there to take someone out, but sometimes you can get caught in the exchange.

"But at the end of the day, if you leave it a round or two later, as we've seen there anything can happen.

"The tactics go out the window. You've just got to remember this is a fight, you've got to take the man out and move on to the next."