AMAZON Prime Video have released the 20 fixtures fans can watch for free in the 2020/21 Premier League season – including Liverpool against Tottenham. 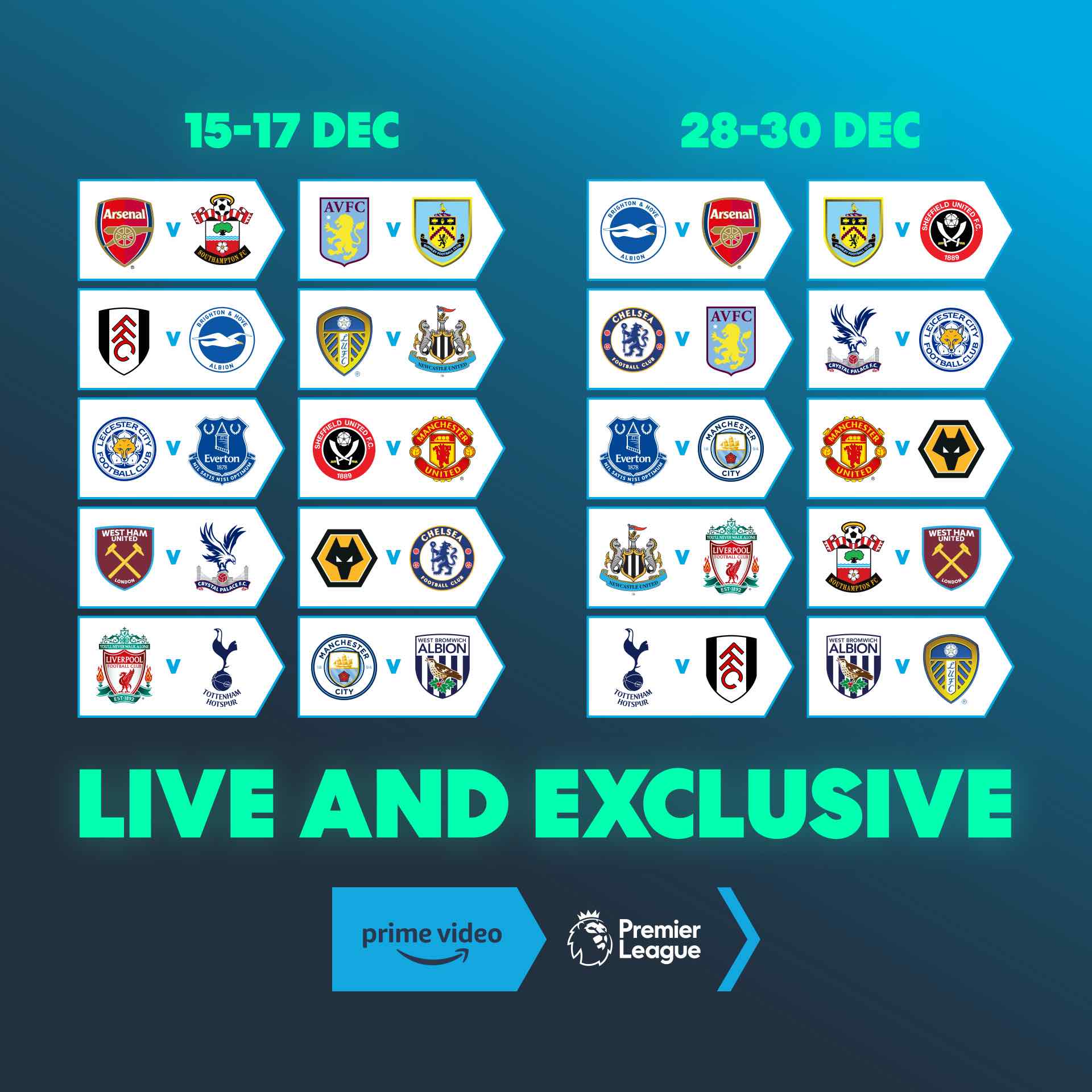 An extra two additional individual fixtures will be confirmed at a later date.

But in the two rounds of Premier League matches already in the Prime diary, Spurs' trip to Anfield is the standout tie.

Amazon have the midweek games from December 15 to 17 as well as the round of fixtures between the Boxing Day games and New Year, from December 28 to 30.

All 20 matches will be shown live on Amazon Prime Video across the two three-day windows.

It means every top-flight team will have two of their games available for Prime customers.

As well as Liverpool vs Spurs – with whom Amazon filmed an All Or Nothing doc last season – other highlight matches in the first round include Manchester City vs West Brom and Wolves vs Chelsea.

There is also the James Milner-Alan Smith-Mark Viduka derby as Leeds host Newcastle.

In the second set of games, Chelsea take on Aston Villa, Arsenal travel to Brighton and Manchester United face Wolves.

Existing Amazon Prime customers will be able to access these Premier League fixtures for free.

Or for those not yet members, they can sign up to a one-month free trial to get access to all the matches for nothing. 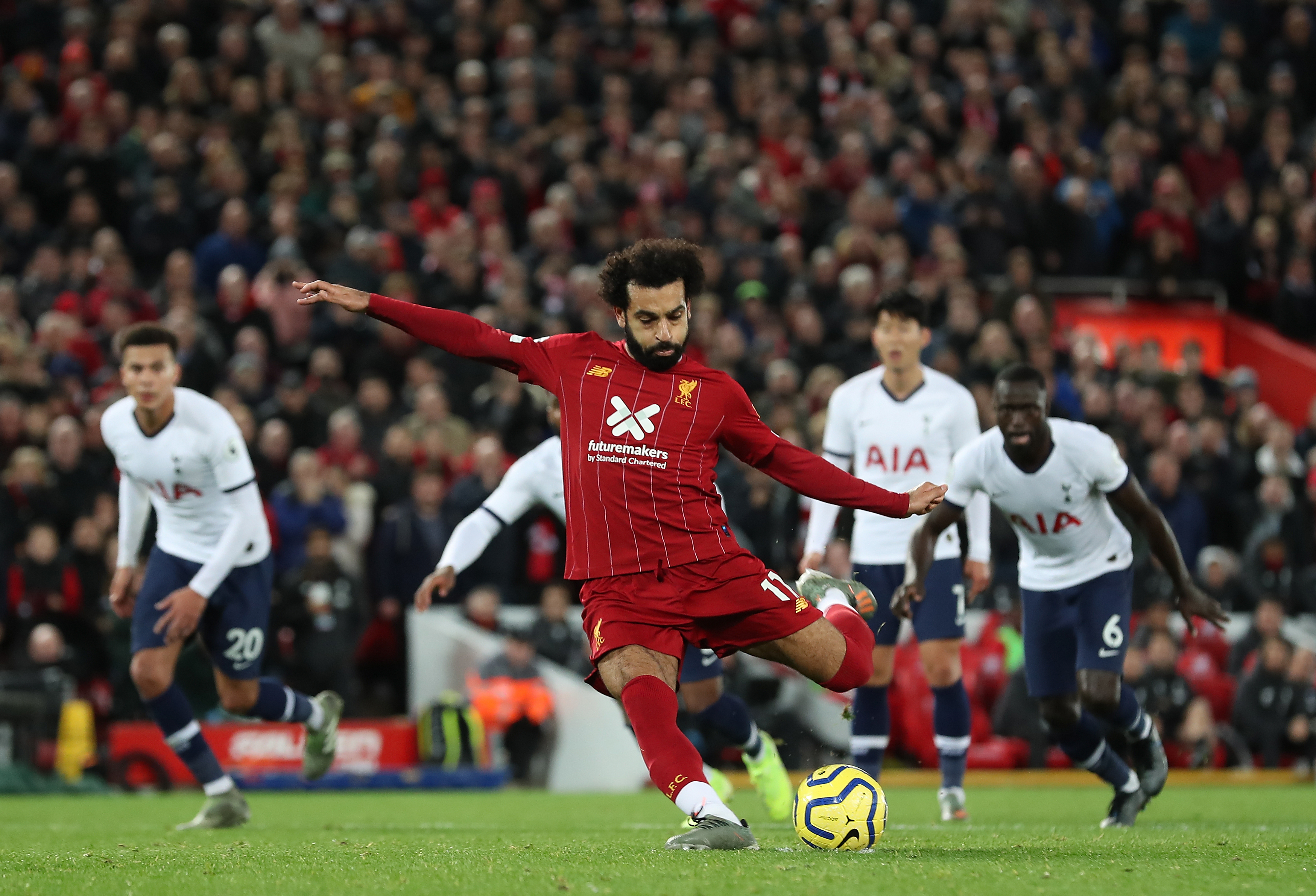