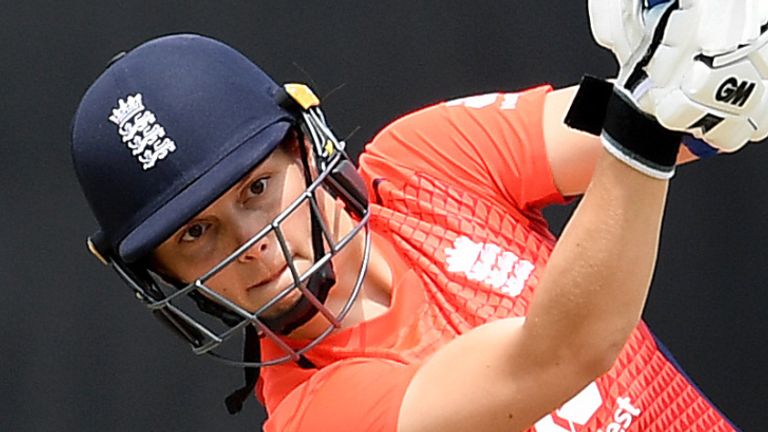 Amy Jones found form with an impressive half-century as England Women earned a consolation victory over a Cricket Australia XI.

Having exited the Tri-Series tournament on net run-rate earlier in the week, with England, India and Australia all tied on two wins and two losses apiece, Lisa Keightley’s side had the opportunity for further practice ahead of the ICC Women’s T20 World Cup.

Jones benefited the most, scoring 75 from 53 balls in England’s total of 159-5, while captain Heather Knight continued her good form with 39.

England’s bowlers – who were particularly impressive against Australia on Sunday despite defeat – were efficient in restricting Cricket Australia to 130-6.

Freya Davies was perhaps the pick of the bowlers on show, though Anya Shrubsole took 3-31 from her four overs.

England now travel to Adelaide to take on New Zealand and Sri Lanka in two warm-up fixtures, before heading west to Perth for their tournament opener against South Africa on February on Sunday February 23 – a match you can watch on Sky Sports Cricket from 10.30am.

Australia enhanced their World Cup credentials by emerging as Tri-Series champions, beating India by 11 runs in the final.

Beth Mooney followed up her fifty against England in the final round-robin match with an unbeaten 71 off 54 balls as the hosts set India an imposing target of 156 off their 20 overs.

India looked well on their way to victory when needing 41 from 35 deliveries, but the dismissal of opener Smriti Mandhana (66) sparked a batting collapse.

Spinner Jonassen took a career-best of 5-12 as India lost their final seven wickets for just 29 runs and were bowled out for 144. 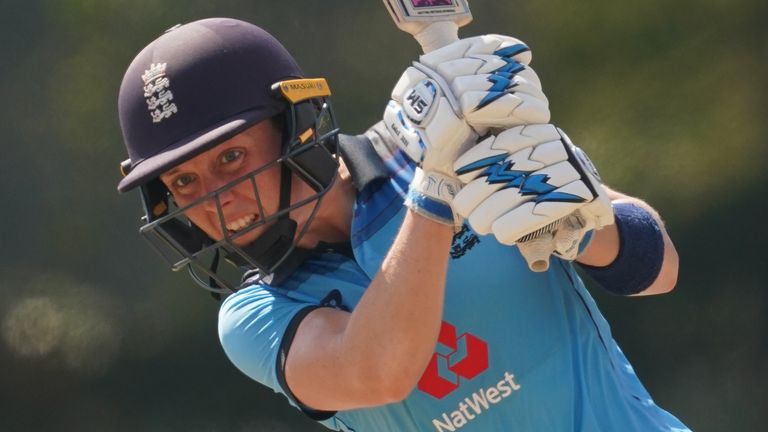