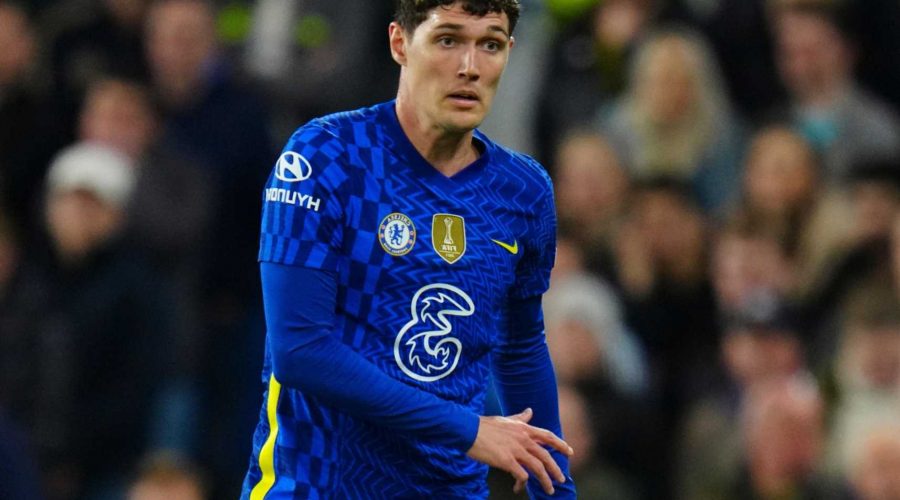 CHELSEA defender Andreas Christensen is reportedly house hunting in Barcelona ahead of a proposed move to the Spanish giants.

The 26-year-old is out of contract at Stamford Bridge come the end of the season and he can join another team for FREE. 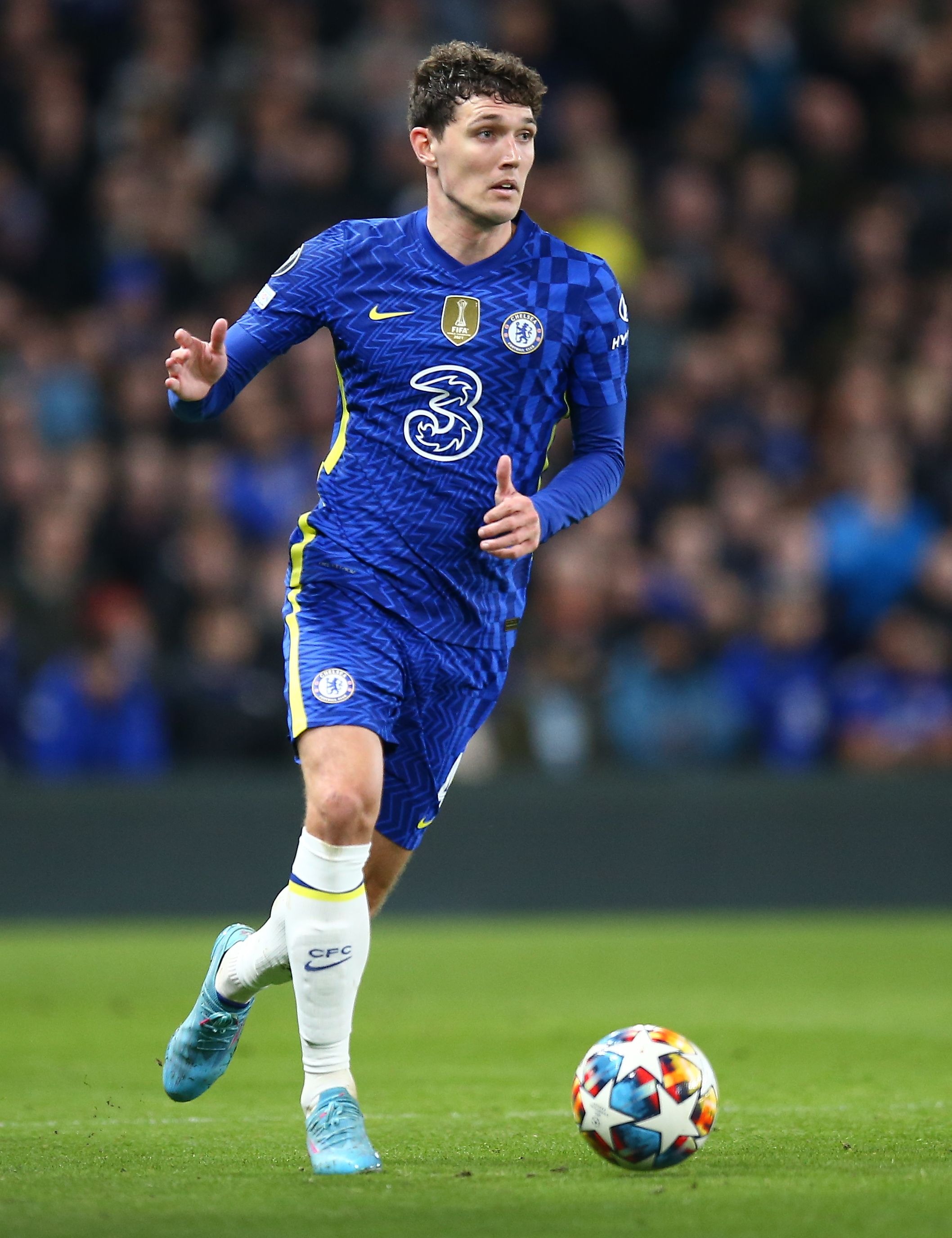 According to Mundo Deportivo, Barca have won the race for Christensen's signature.

The Denmark international is set to sign a deal until the the summer of 2027 and has already started house hunting in the city.

Christensen has instructed his Barca-based advisors to undertake the search and put proposals before him once the season with Chelsea has finished.

The report goes on to state that the defender hasn't shown a preference on where he wants to live. 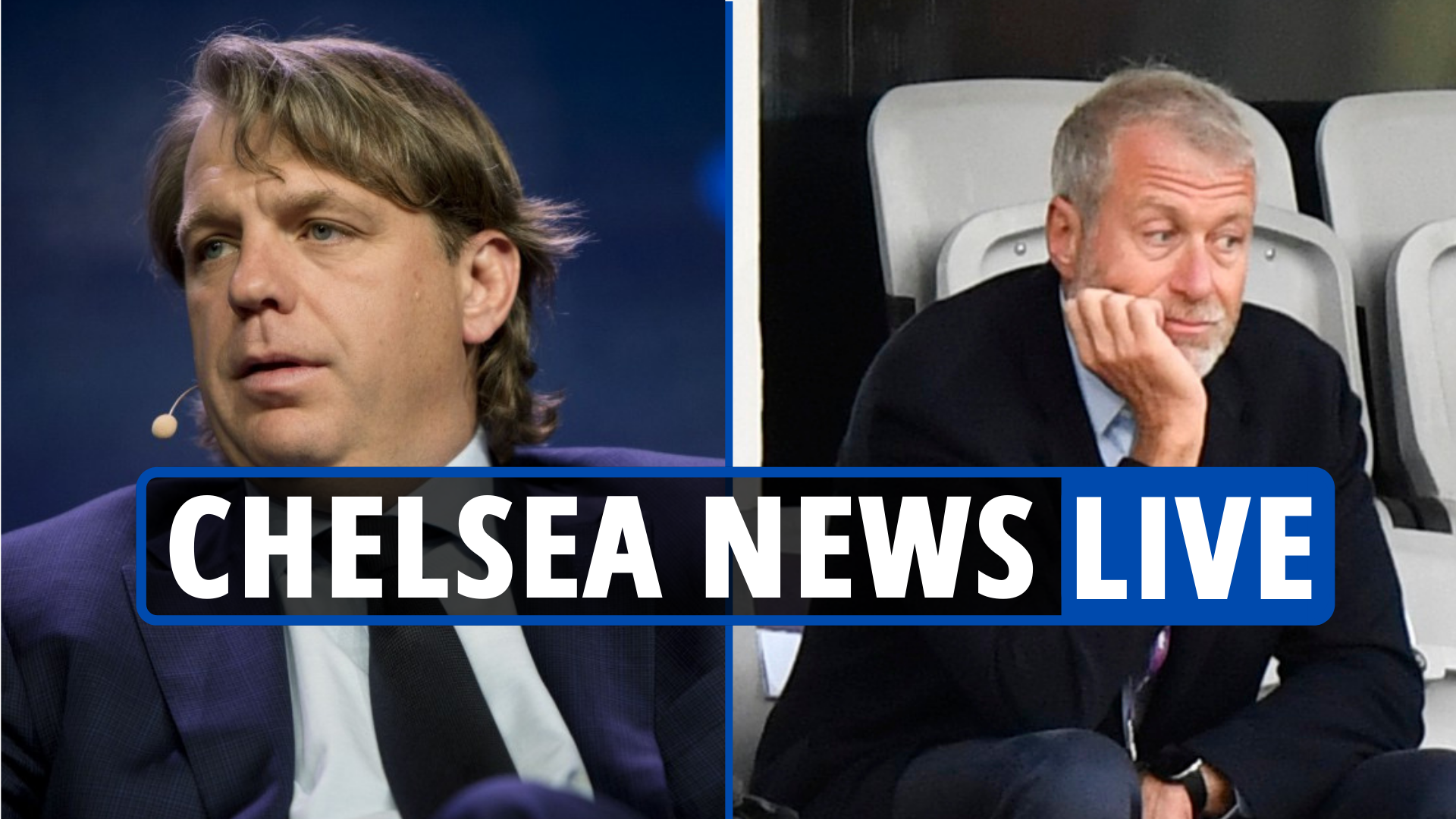 Options close to Barca's Ciutat Esportiva training ground, the beach or in the city itself will be considered.

Current Barca players are spread out across the three scenarios.

Christensen may not be the only Chelsea defender to land on the coast of northeastern Spain. 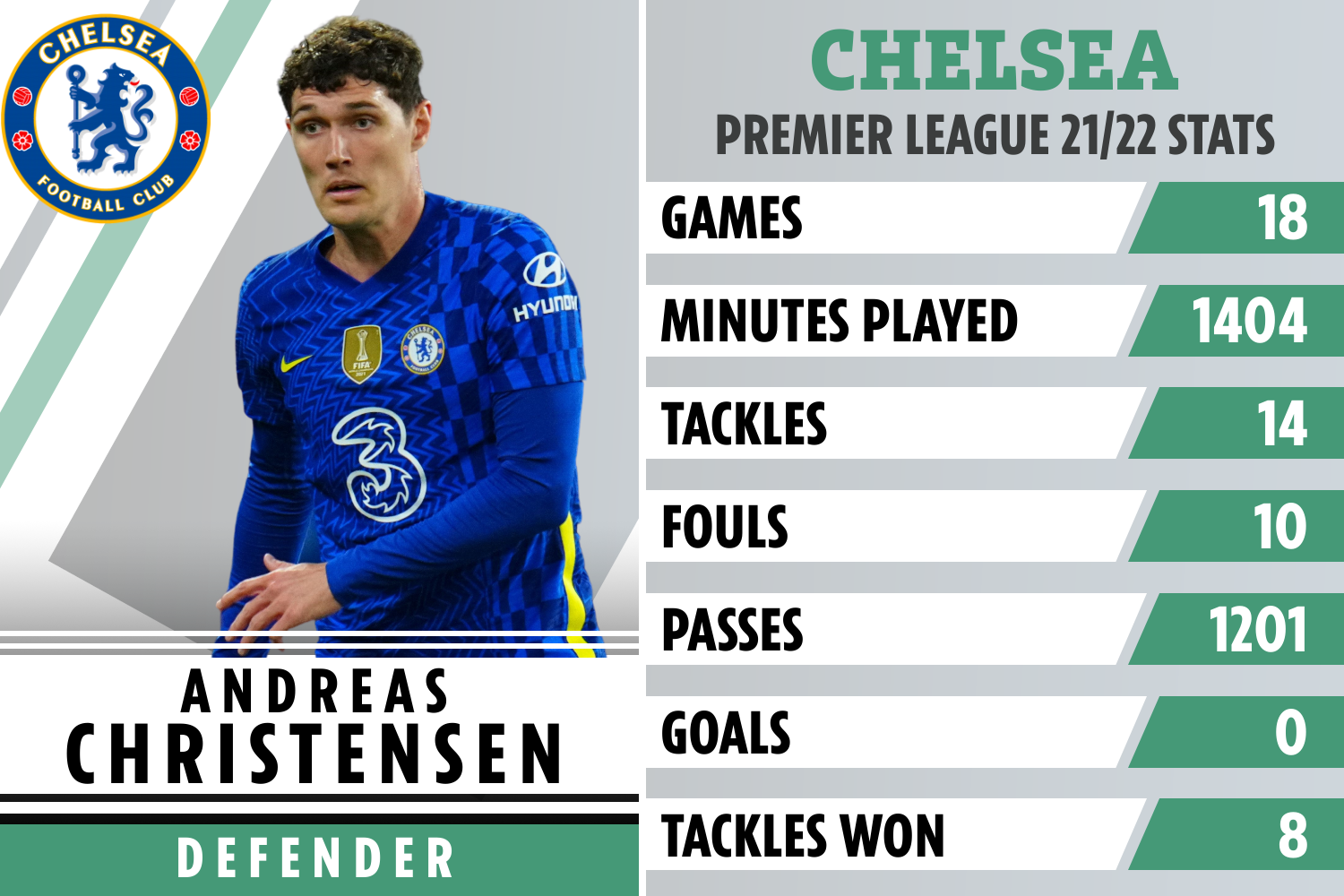 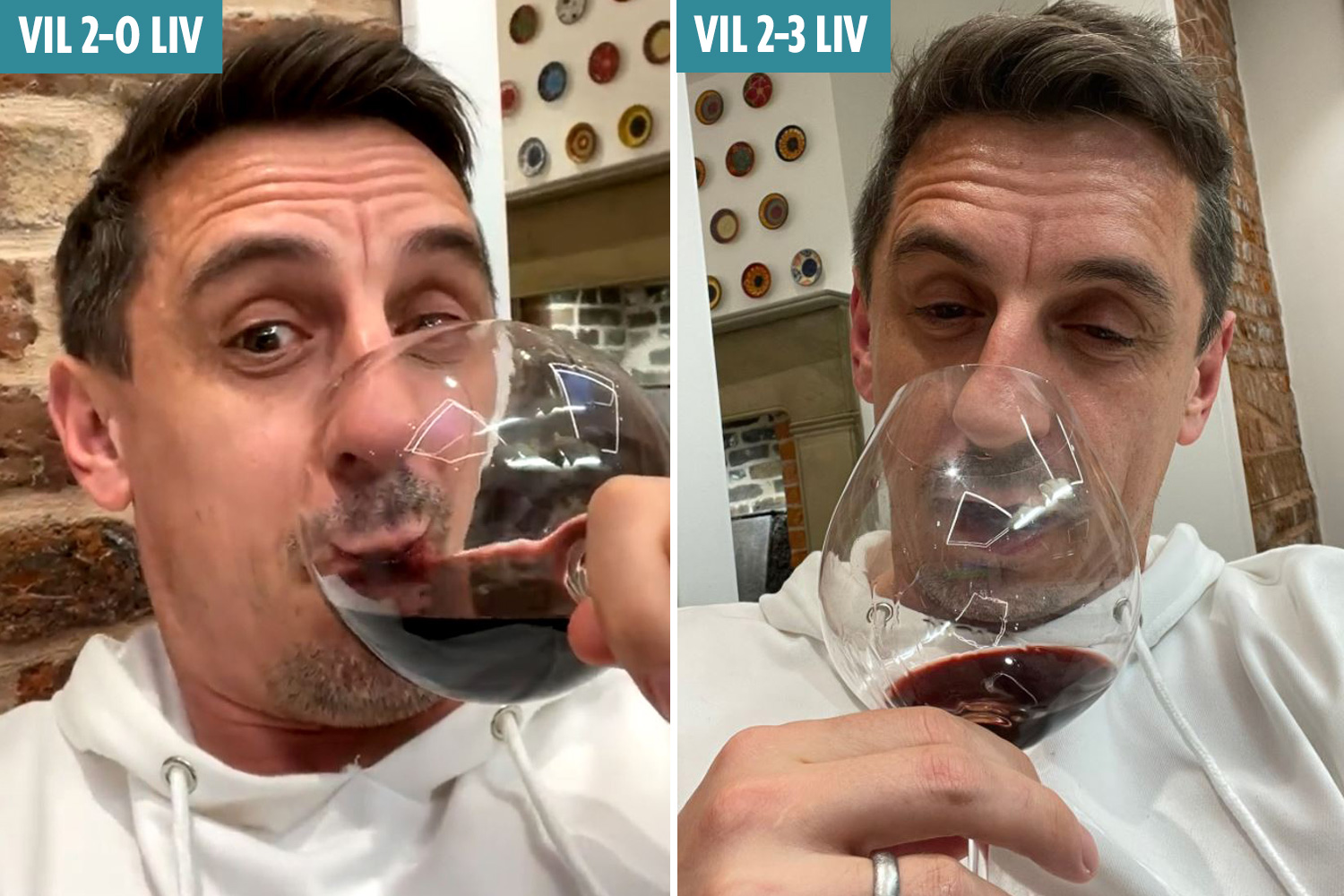 Both have contracts at the West London club until the summer of 2023.

But both want to make the transfers, according to another report by Mundo Deportivo.

Azpilicueta boasts plenty of experience, leadership and versatility across the back line – although Xavi would likely want him as a centre-back.