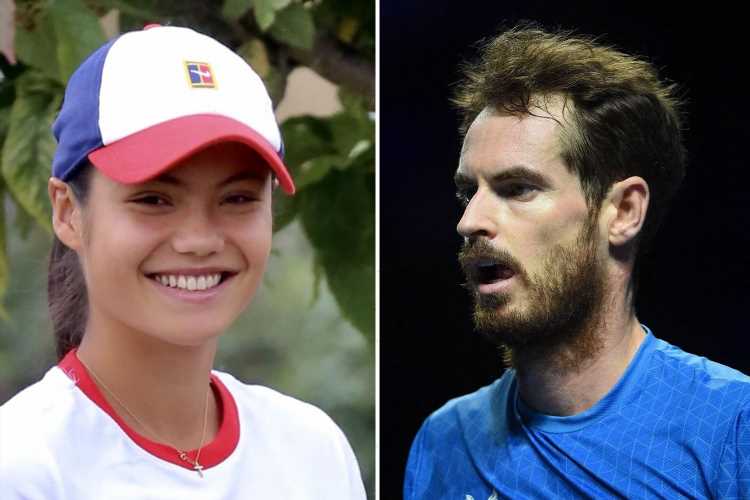 ANDY MURRAY could one day coach Emma Raducanu – but first they are eyeing trophy success at Indian Wells.

The British tennis superstars are both wildcards at the glamorous California event – one of the biggest tournaments of the year after the Grand Slams. 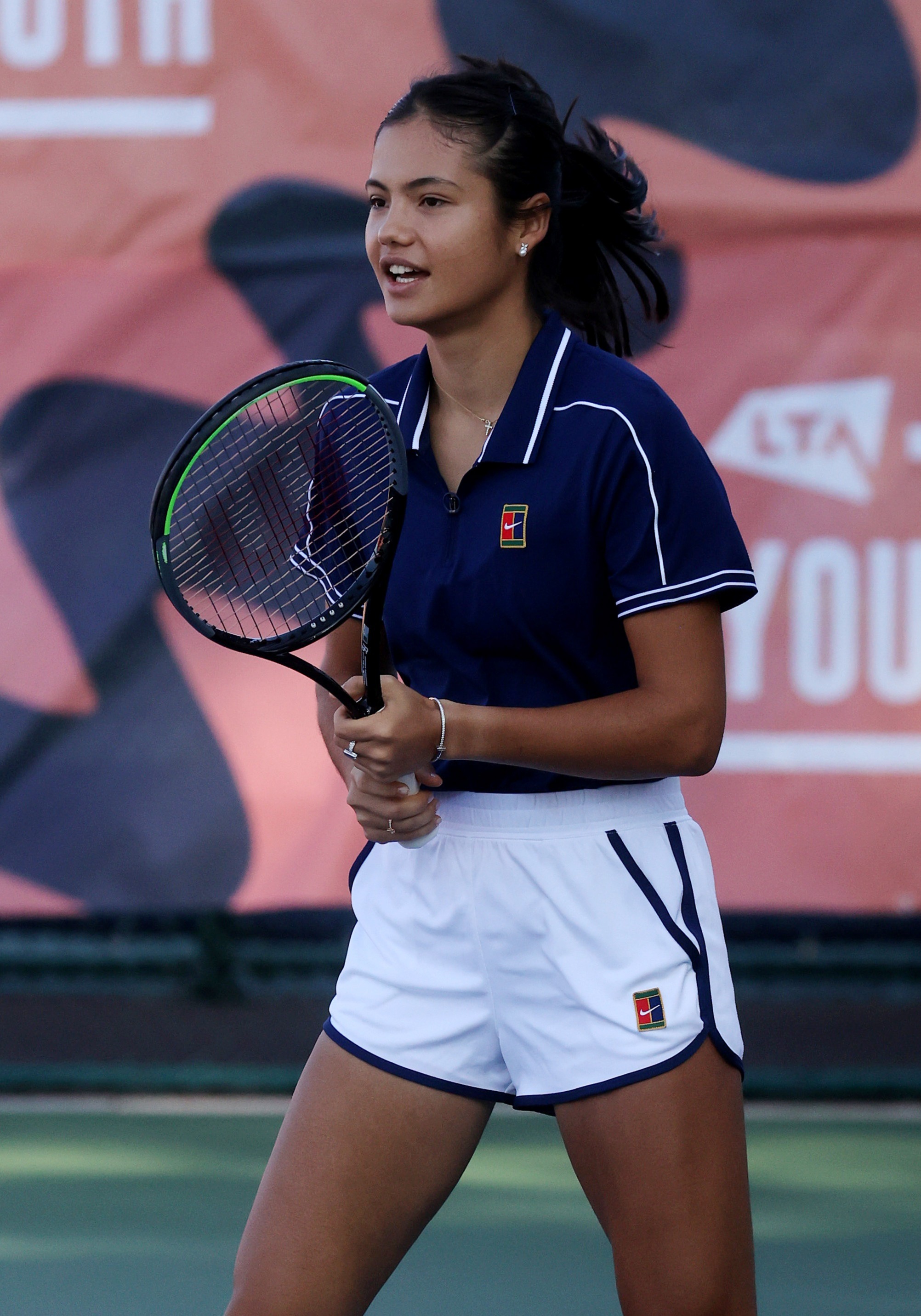 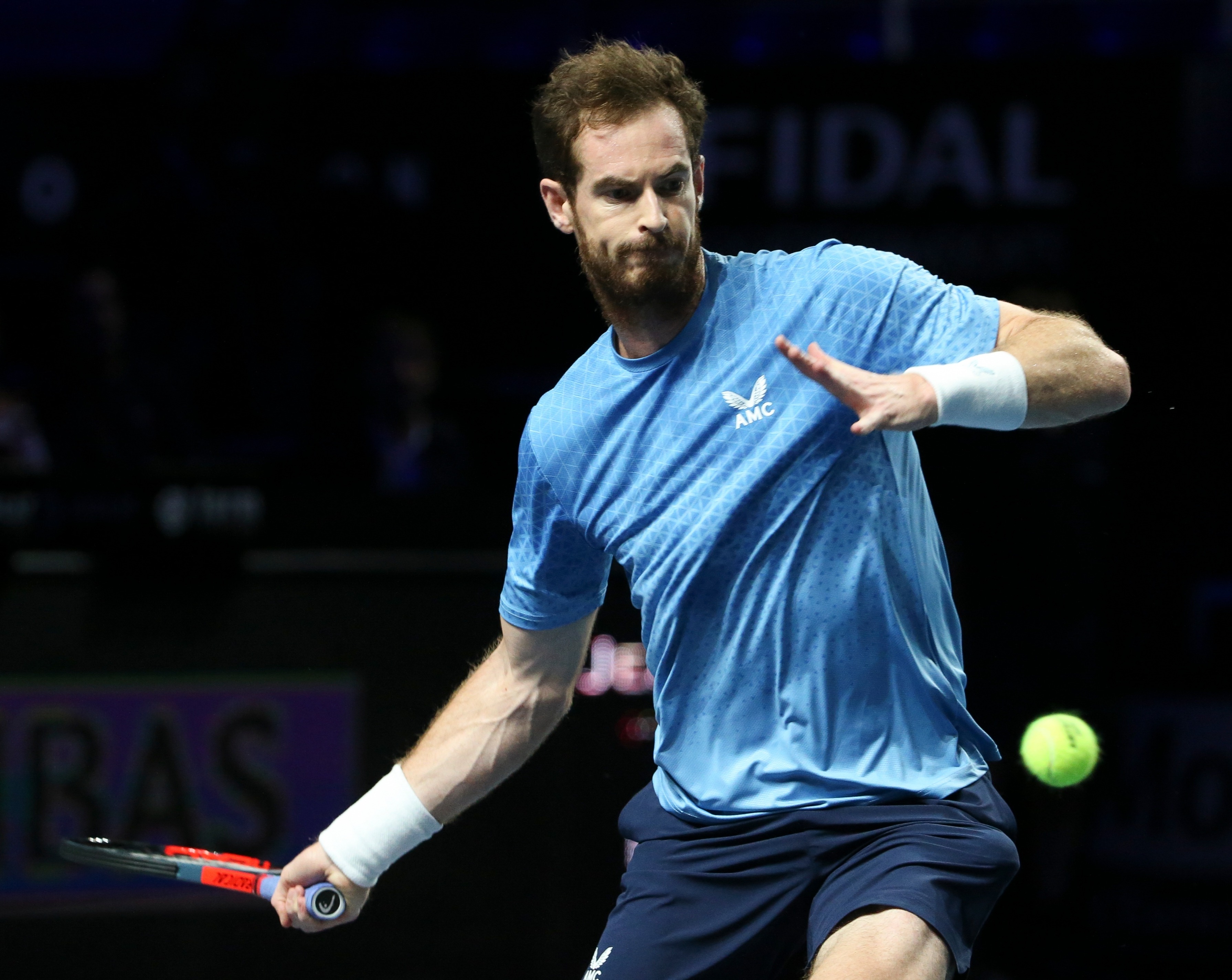 Raducanu, 18, will be competing in her first competition since lifting the US Open as a qualifier last month without dropping a set.

She was handed a wildcard for the event – despite now being ranked 22nd in the world.

That is because the rankings for the tournament were decided before her stunning Flushing Meadows run.

Murray, meanwhile, also received direct entry into the main draw for the tournament which runs from October 4 to 17.

The world No109 is too low in the rankings to qualify automatically but the Masters 1000 organisers offered the 2009 runner-up a spot.

Muzza, 34, continues to chase down a return to the top of tennis following hip resurfacing surgery.

The Scot, who last played at Indian Wells in 2017, reached the quarter-finals in Metz and then the San Diego second round at the end of September.

He said: "I think I played better this week than I did in Cincinnati and Winston-Salem, for example.

"I did play a pretty good match at the US Open. But I'm not that interested in playing well and losing. I want to be winning these matches.

But The Telegraph reckon Murray could be in Raducanu's camp once he does hang up his racket and retire.

The two-time Wimbledon winner and son of ex-Fed Cup skipper Judy has always been a huge advocate of the women's game and would have plenty of wisdom and advice to pass on.

Raducanu is currently looking for a new coach after splitting with short-term trainer Andrew Richardson following the Fairytale of New York and £1.8million prize cheque.

The Kent teenager – the first British woman to win a Grand Slam since 1977 – is looking for someone with more experience at the top of the world game.

She was hitting with LTA coach Matt James at the National Tennis Centre before jetting back out to America.

James was part of her coaching team during her breakthrough at Wimbledon this year, alongside Murray's father-in-law Nigel Sears.

Darren Cahill would be a brilliant appointment following the experienced Aussie's recent split from Simona Halep after six years.

Raducanu has also entered the Kremlin Cup in Moscow and the Transylvania Open in Romania – her father's homeland – later in October.