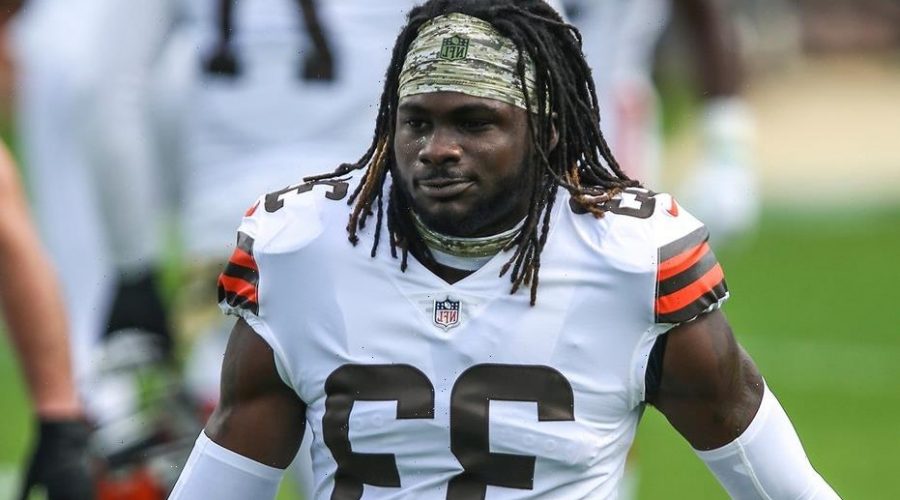 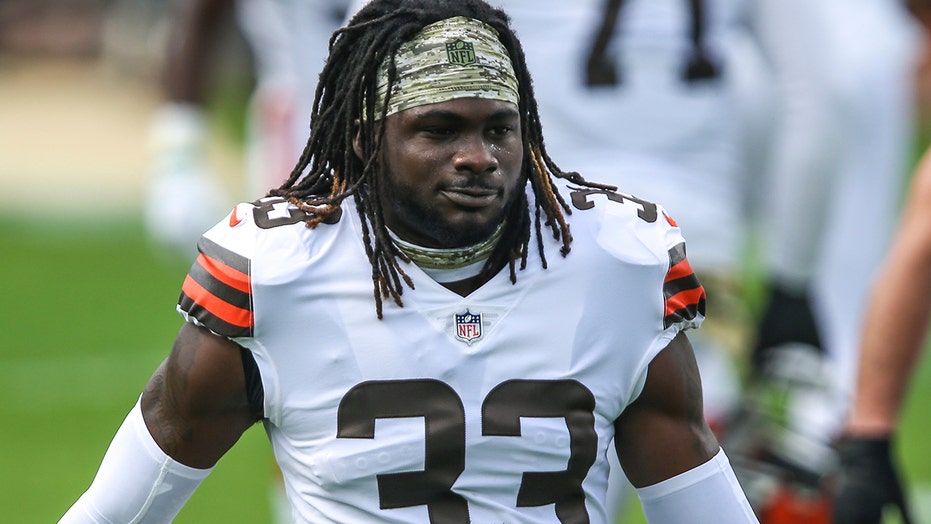 Harrison was ejected shortly into the first quarter after shoving Chiefs running backs coach Greg Lewis in the face. The initial call was a penalty on Kansas City after Lewis shoved Harrison for stepping on Clyde Edwards-Helaire after he was tackled.

The call was reversed and Harrison was ejected.

“So the fellow that was involved with it came over, and he was on the chest of our player and that’s what happened,” Reid explained, via The Kansas City Star. “So (Lewis) was trying to get (Harrison) off, and he didn’t want to get off, so he kind of just lifted him a little bit and then he got hit. But he was there to get that fellow who was leaning on our guy. That’s why there was a penalty, right? So the officials fixed it, which I thought was important.”

Regardless of the sequence of events, Reid found Harrison’s reaction inexcusable.

Stefanski didn’t entirely agree with the Chiefs’ side of the story but added that Harrison’s shove was a poor reaction.

“I do think that any contact that came from Ronnie was incidental,’’ Stefanski said, via Cleveland.com. “If you watch the tape, it’s pretty obvious that he’s getting collisioned (sic) as he’s trying to get off of their boundary, but that doesn’t excuse him from retaliating. You can’t do that. That’s something we all know, that the game officials will see the second guy not the first guy.’’

Stefanski declined to say if he thought Lewis should’ve also been disciplined for the shove and added that any further discipline for Harrison would be kept “internal.”