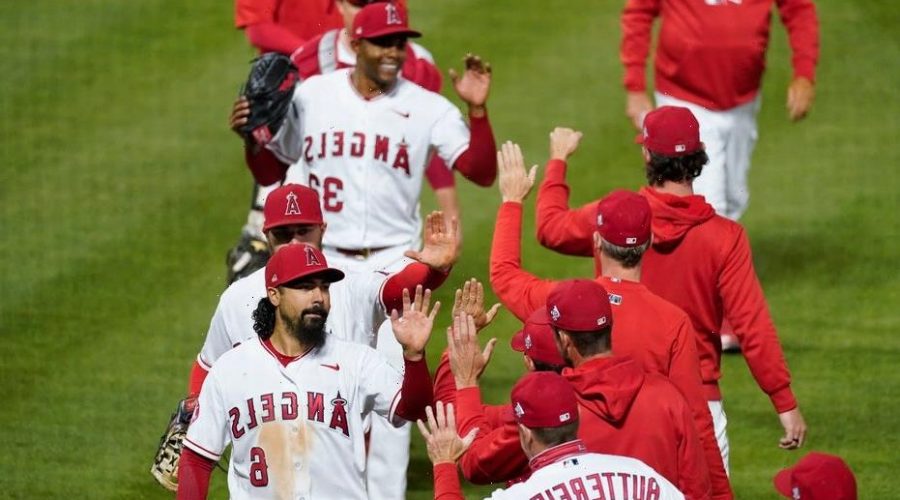 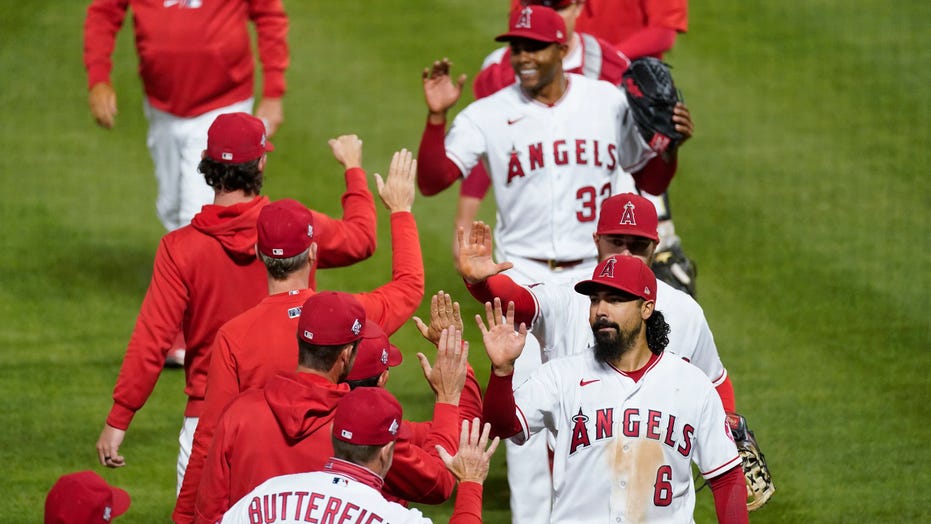 Many baseball fans dream of catching a foul ball, but it turned into a nightmare for one Angels fan.

In the bottom of the seventh inning in the Angels’ 6-1 win over the Royals on Wednesday night, a foul ball was hit. It was this fan’s chance at making a web-gem play. Instead, it almost caused him a trip to the hospital.

The brave spectator failed at his first attempt to catch the ball, which then took one bad hop right into his throat. However, the pain did not end there.

The fan quickly scrambled to retrieve the ball, only to smack his head on the table while trying to wrestle the souvenir away from another fan.

The Angels announcers poked fun at the fan during the replay and the “Is it worth it?” segment.

The only person who could answer that question is the fan. Even with all the battle scars he received, he was able to come away with the baseball.

11/06/2021 Sport Comments Off on Angels fan gets hit in throat, crashes into table in epic foul ball chase
Lifestyle