GOODWOOD is just around the corner and we are in for a Glorious week on the South Downs.

But of course, what we all want to know is who our top tipsters are backing in the ante-post markets, don't we? 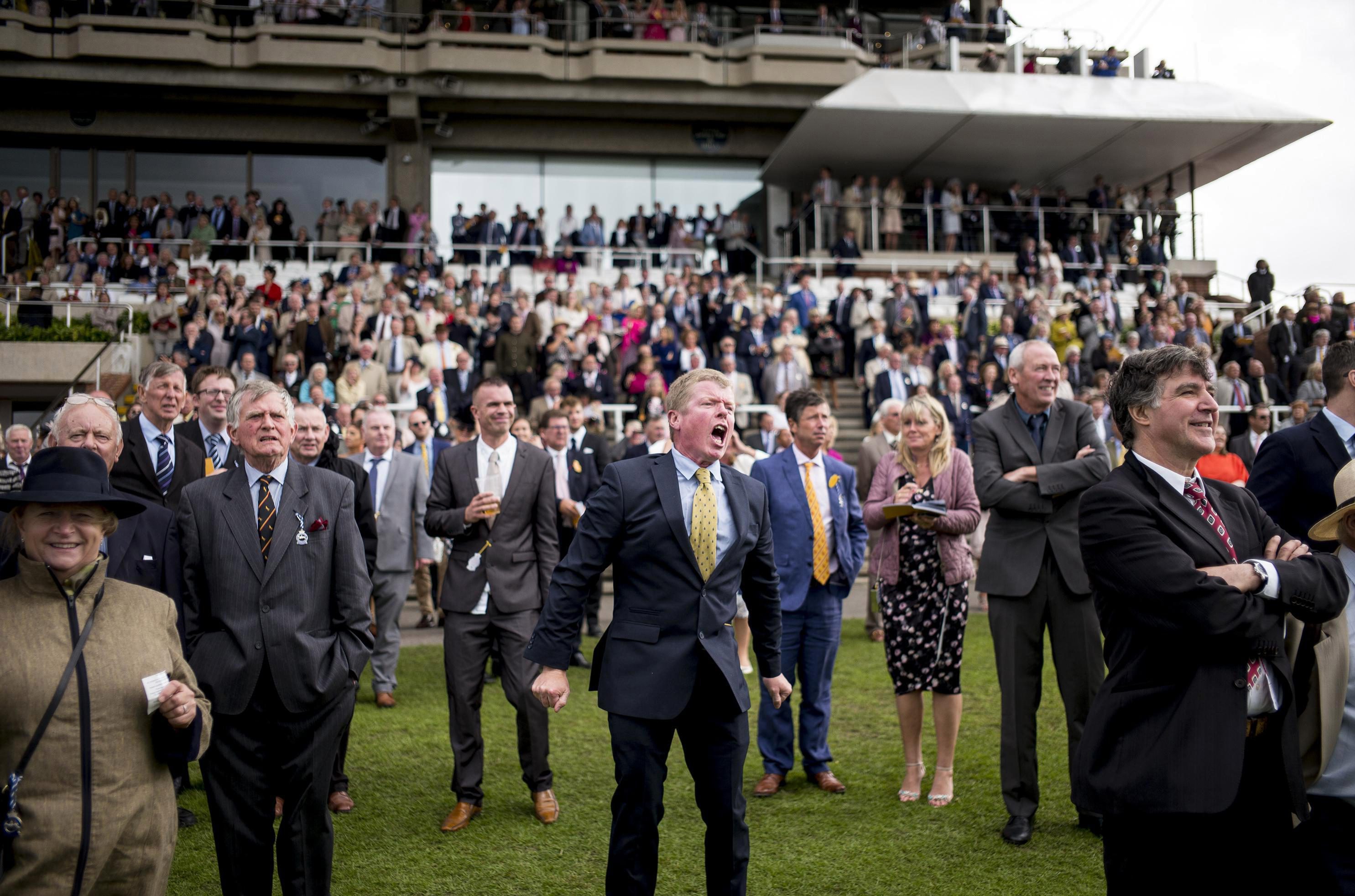 Fear not as Sun Racing has you covered. Callum Jamieson, Jack Keene and Tom Bull are on hand to give you a few horses to think about backing before the action gets underway next week.

Dean Ivory's electric seven-year-old may be have to lump around a hefty burden in Friday's feature, but he's got the class to get the job done.

He was scintillating at this track back in August last year over a furlong shorter, careering away from top sprinter Cape Byron to run out a most impressive winner.

Two efforts since at Ascot didn't cut much mustard, but the Berkshire turf doesn't agree with him and he returned to his best in Listed company at Kempton in November.

His fitness needs to be taken on trust but given how well he won here last season it's pretty clear Dean Ivory has kept him back for this so as not to ruin his handicap mark.

Always a top performer in the making, the Spear has found a streak of improvement under Ivory's handling and is sure to be bang there at the business end.

This beautifully-bred filly has only had two starts, but she has looked a bit special for top trainer John Gosden.

She hinted at the engine lurking under the bonnet when third on debut over 1m2f at Goodwood in May, and she engaged top gear when upped in trip to win hard-held by five lengths at Donny last time.

Her mum Seal Of Approval was a Group 1 winner who stayed all day, while she is also from the family of Derby hero Harzand, so this knockout three-year-old will relish the 1m6f stamina test of the Lillie Langtry.

A lack of experience isn't a barrier to success in this race, as Pilaster showed 12 months ago when graduating from novice company in fine style.