ANTHONY HAMILTON has blasted snooker bosses for their inconsistency over tournament Covid-19 testing.

The Sheriff of Pottingham controversially withdrew from the World Snooker Championship over health and safety concerns following Crucible plans to have limited crowds. 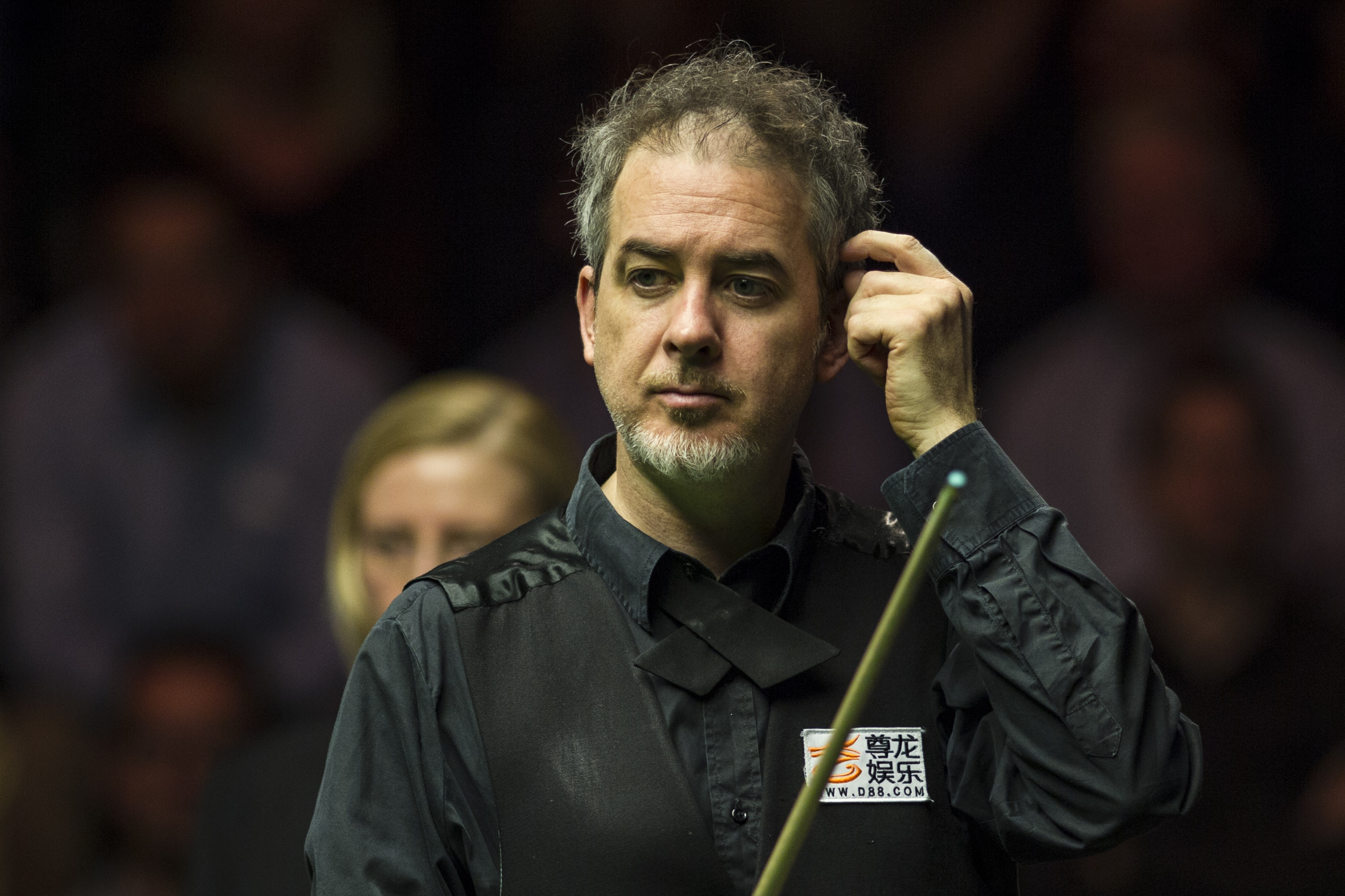 He has now pulled out of his group matches on Sunday in the season-opening Championship League in Milton Keynes.

The 49-year-old has shielded over the summer with asthma and is angry players are not being tested in the behind-closed-doors event – unlike at next week’s European Masters.

The world No.40 – who has been replaced by Daniel Womersley – said: “The reason for withdrawing from the Championship League was the lack of Covid-19 testing. Pure and simple.

“With my position with asthma and other things, the lack of testing made it too dangerous to play.

“It is the first tournament since lockdown where there hasn’t been testing for players – and yet there is for next week’s European Masters. So I’m playing in that.

“I know I am already in the bad books of Barry Hearn after what happened at the World Championship – at least this time I can be replaced in the draw. 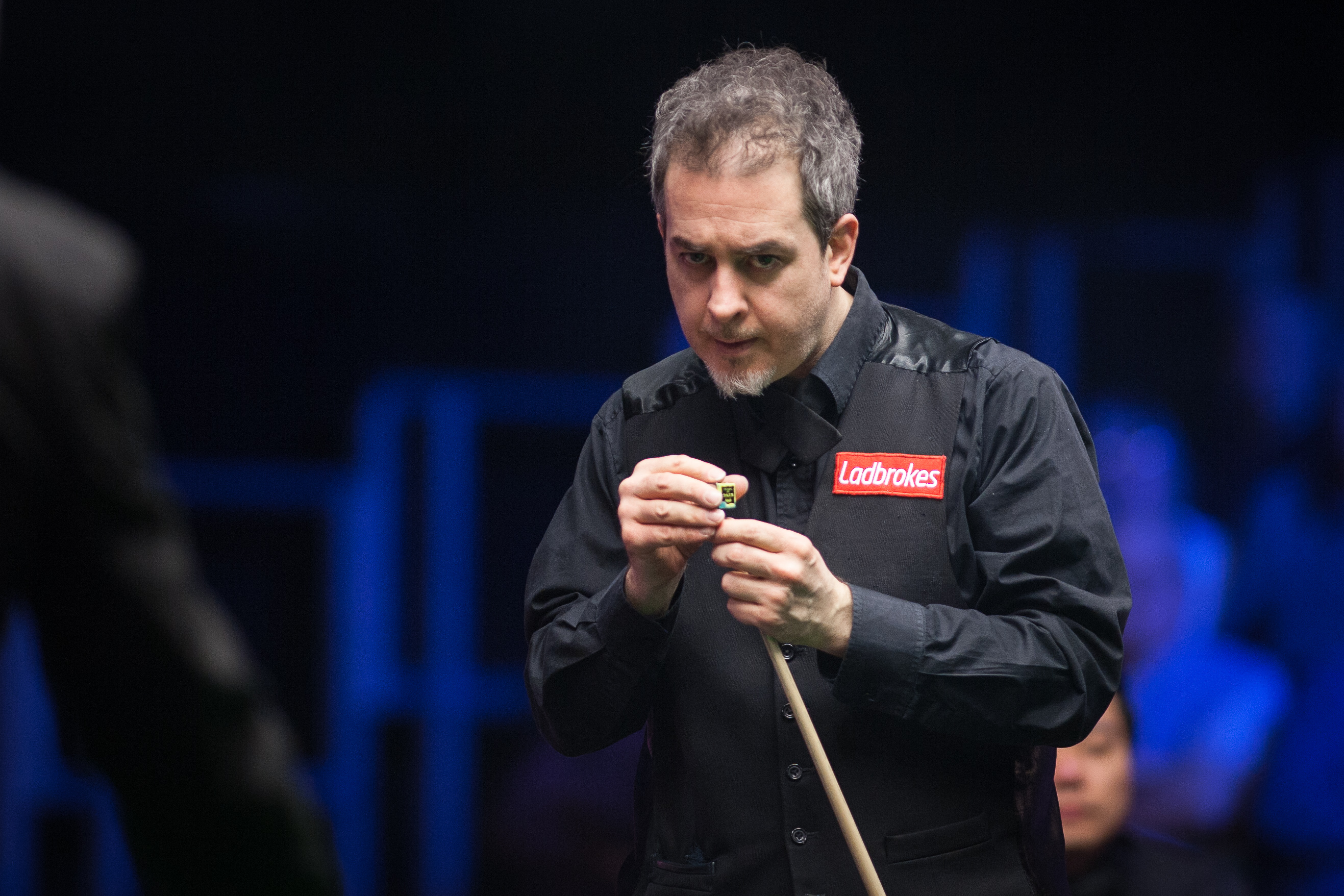 “But there must be lots of people watching, players, fans, those involved in other sports – who don’t understand why there will be a week of no testing, then a week of testing, then none again.

“It looks mental. I am still massively shielding. I have even moved clubs to Dunstable to practice on my own in the mornings before they open for the public.

“It seems I am the only one that is vulnerable. We were actually told in an email for these events that certain groups, including those with asthma, should think carefully about playing or not.

“It is left to your final discretion. But if they are advising you not to play, but won’t provide the tests, how am I supposed to work?

“I would happily play, but I was assured there would be no Covid testing for players.

“I was very disappointed with some of the criticism I got for withdrawing from the World Championship – but this is the way the country seems to be, totally divided on this.”

A spokesperson for Matchroom Sports claims there are daily temperature checks, social distancing is in place and refs are wearing face masks during play.

A statement said: “As with all Matchroom events, our priority is the safety and well-being of the players, venue staff and officials.

“We continue to monitor the procedures and protocols for this event and will react to any changes that may be put in place in future by the Government, in the event their guidelines and regulations change.”