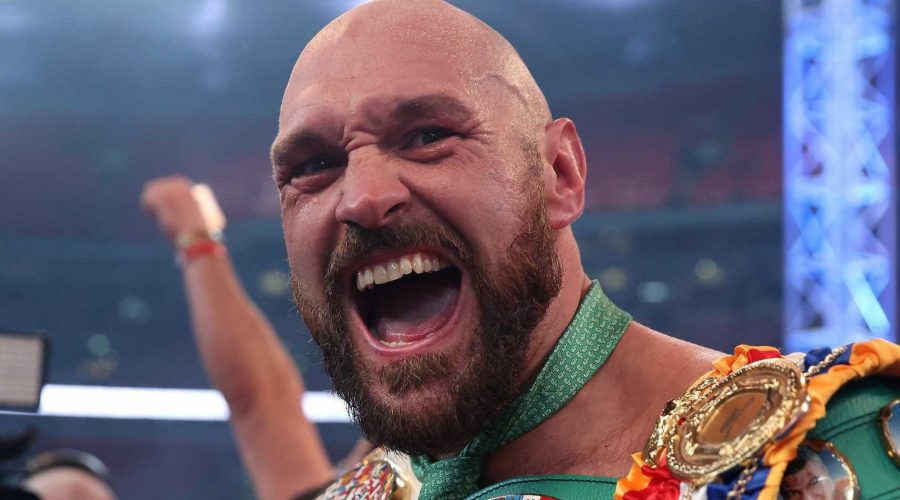 TYSON FURY has insisted he will RETIRE from boxing as undefeated heavyweight champion. 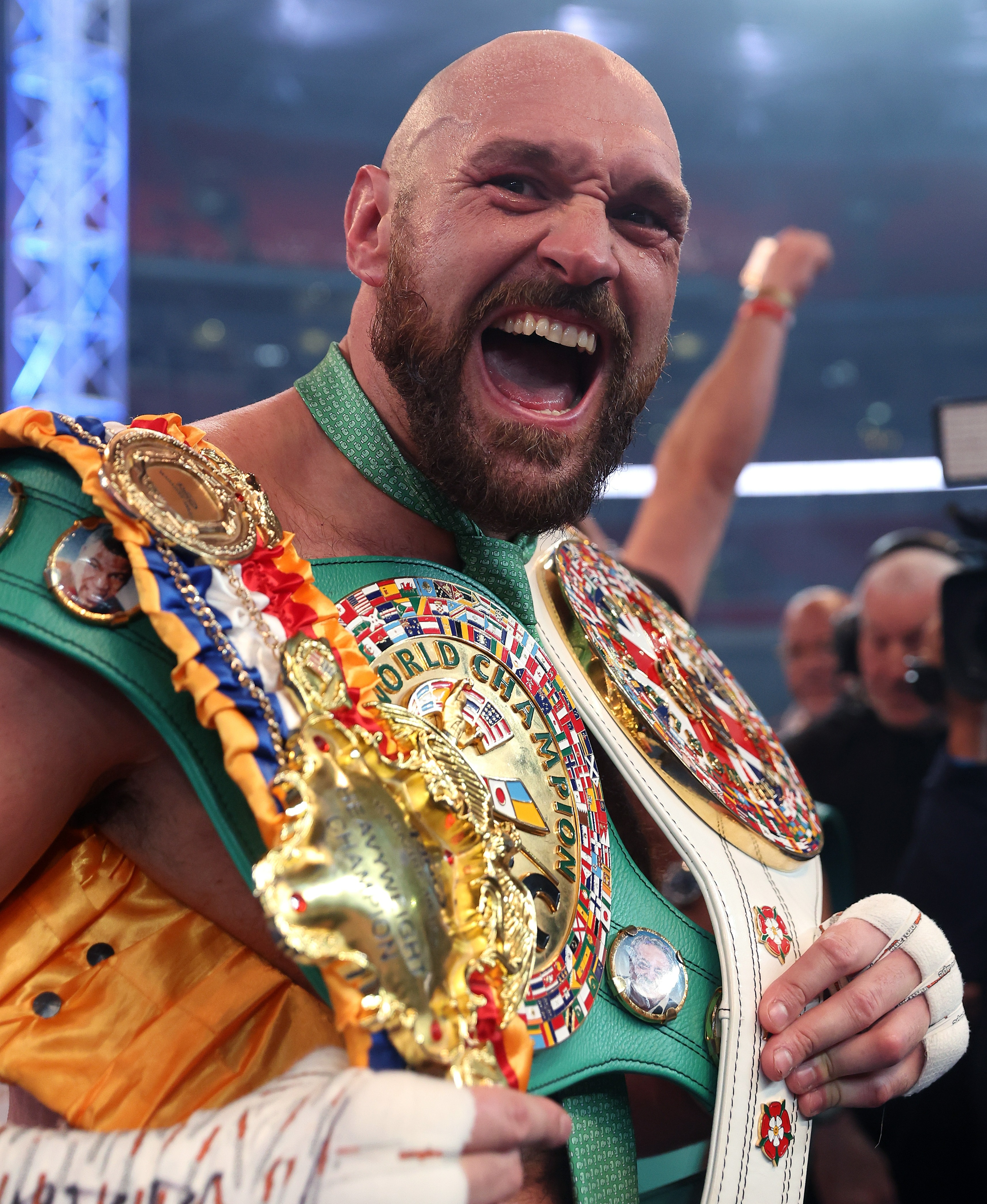 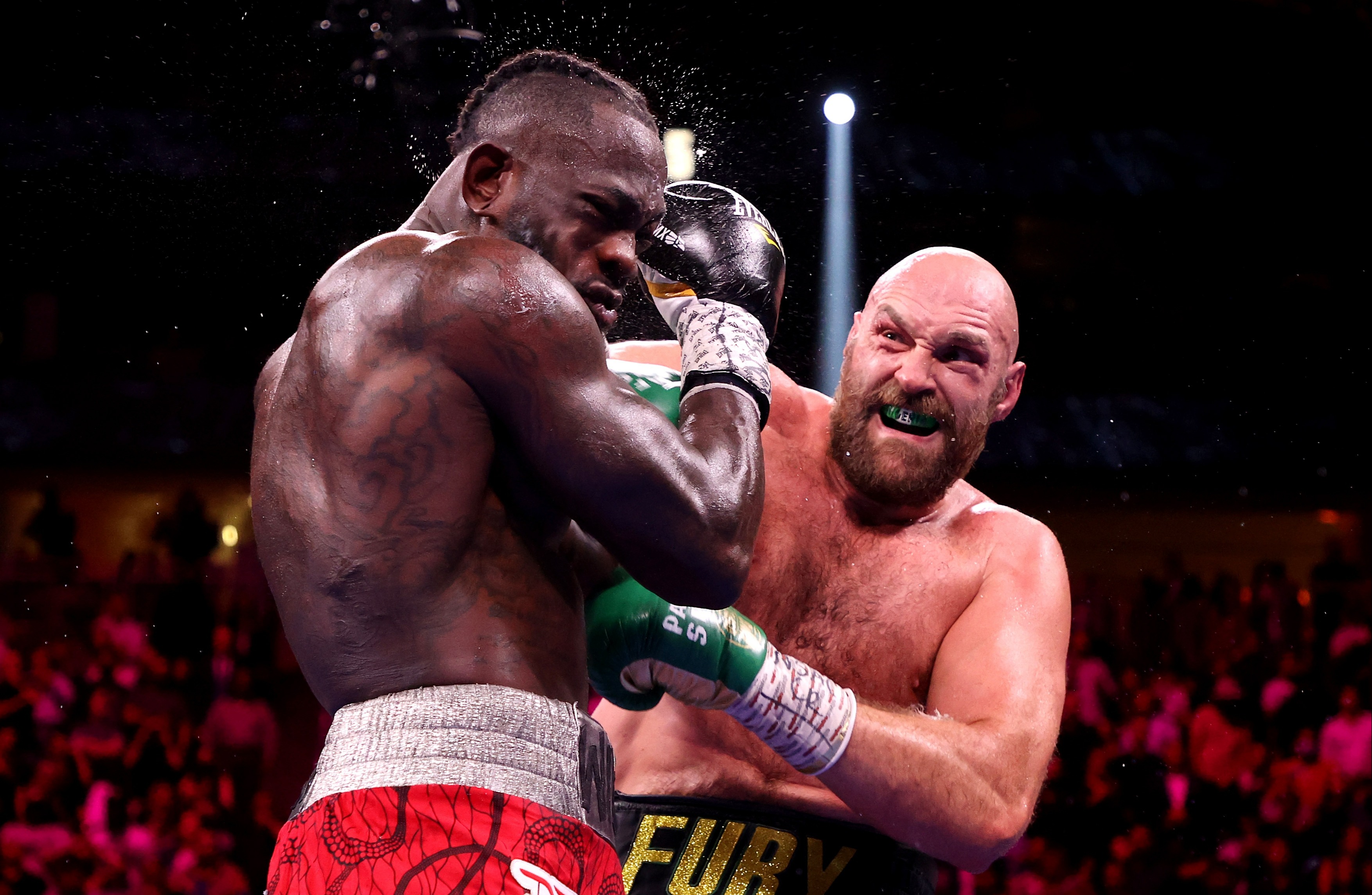 Immediately after his victory, 33-year-old Fury announced he would hang up his gloves.

And while many doubt the Morecambe mauler will walk away from the sport right now, if he does the WBC have some work to do.

The belt would usually be contested between the next two boxers in the rankings.

These are Deontay Wilder at No1 and Britain's Joe Joyce at No2. 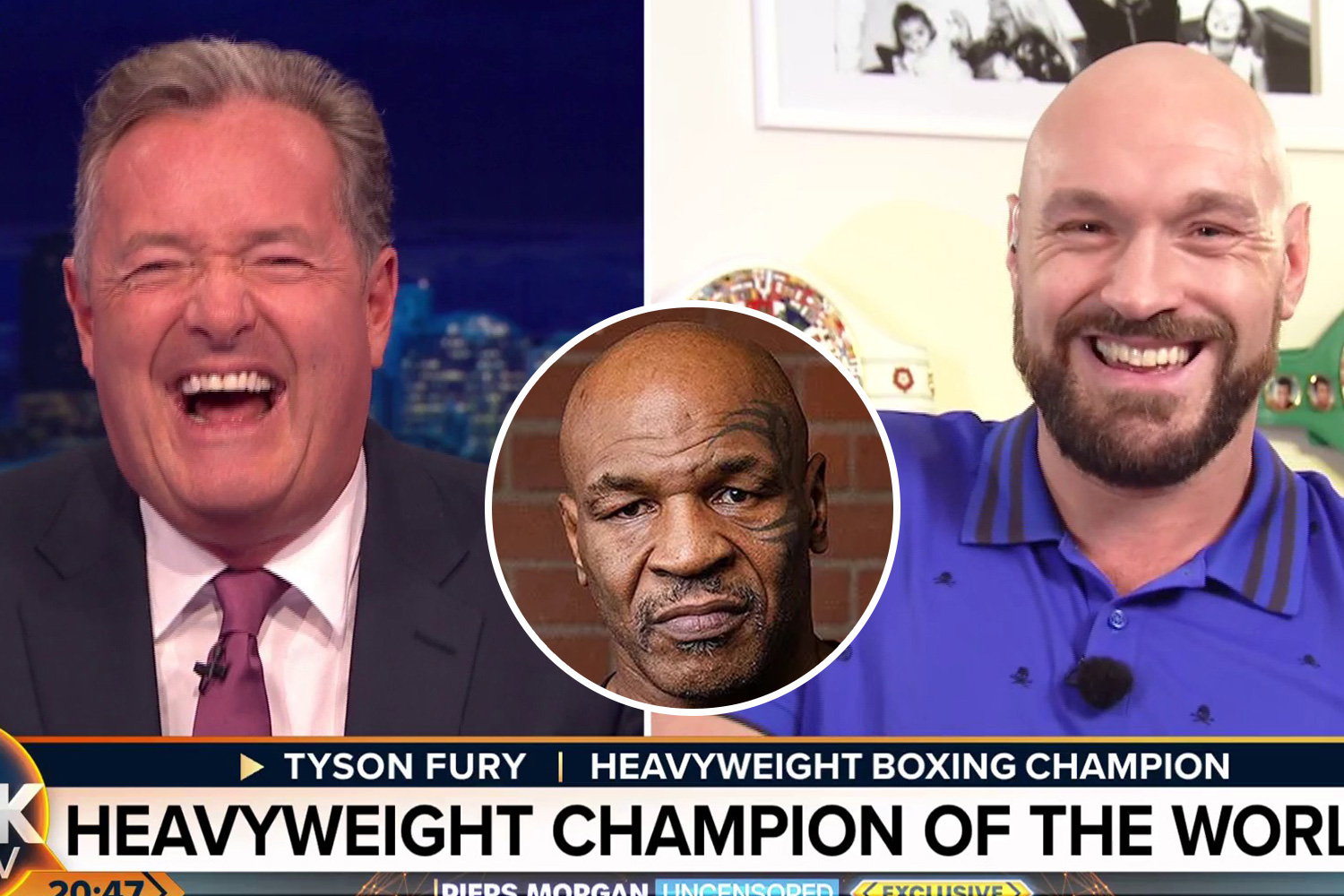 Get £45 in FREE BETS for Punchestown with Paddy Power

But Wilder has not revealed whether he will return to the ring following two devastating KO defeats to Fury.

And Joyce faces former WBO world champ Joseph Parker next. Parker is No3 with the WBC so could well get the title shot if he beats Joyce.

Another option for the WBC would be to push for an undisputed title fight.

That would hinge on Wilder's decision, and then see the American face the winner of Anthony Joshua and Oleksandr Usyk rematch for the WBA, WBO and IBF straps.

With elements of doubt over those top-four ranked boxers, the WBC might be forced to delve further down the order.

Frank Sanchez is No5 ranked and undefeated. Last year he defeated the highly-touted Efe Ajagba and in January outpointed veteran Christian Hammer.

Then there is fans' favourite Andy Ruiz Jr.

He is in sixth spot and will fancy the chance of a stunning return to the world title scene after his sensationally stoppage of Anthony Joshua in 2019.

Now all eyes will turn to Fury and whether he sticks by his intention to quit the sport that had made him millions. 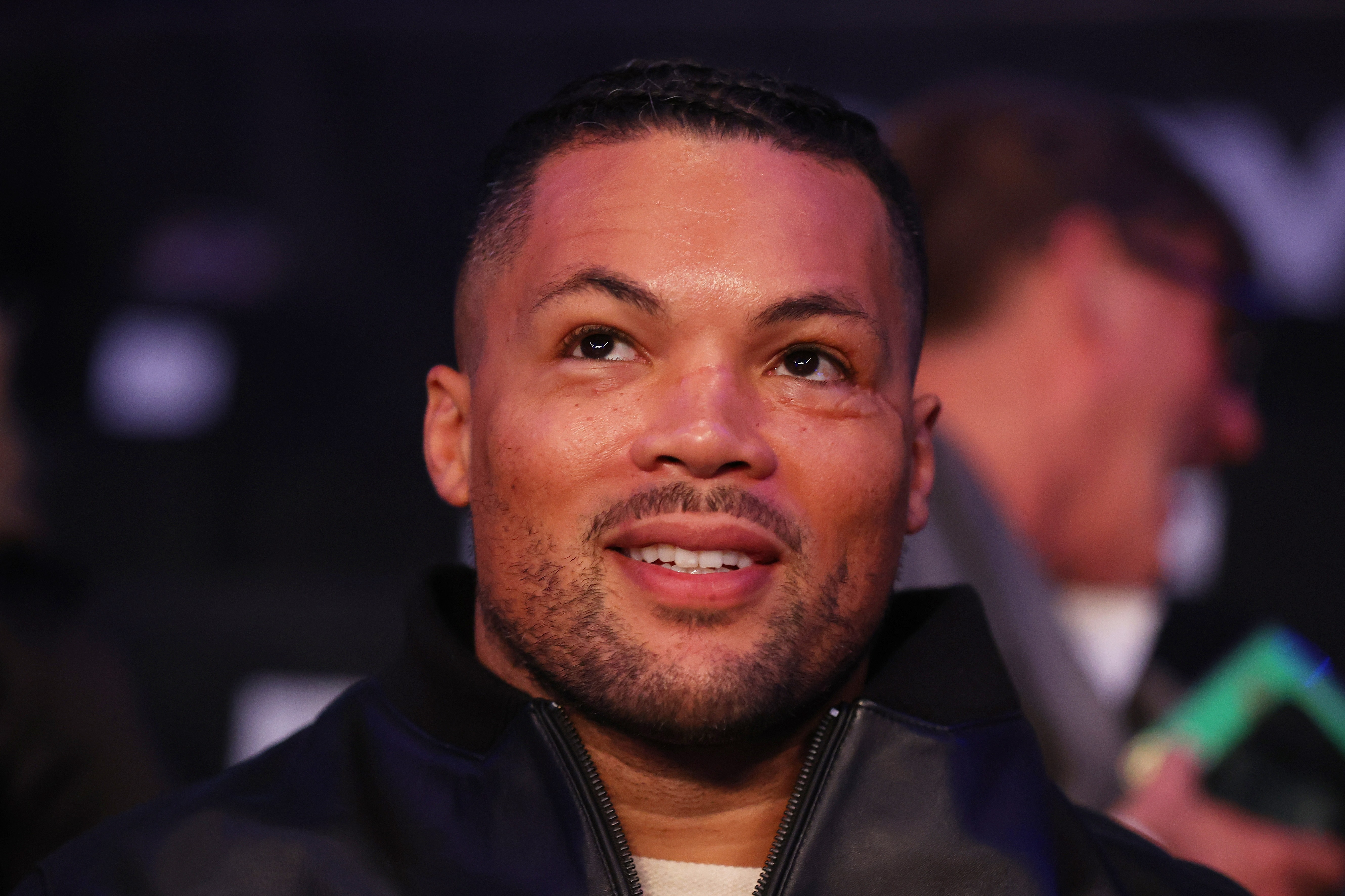 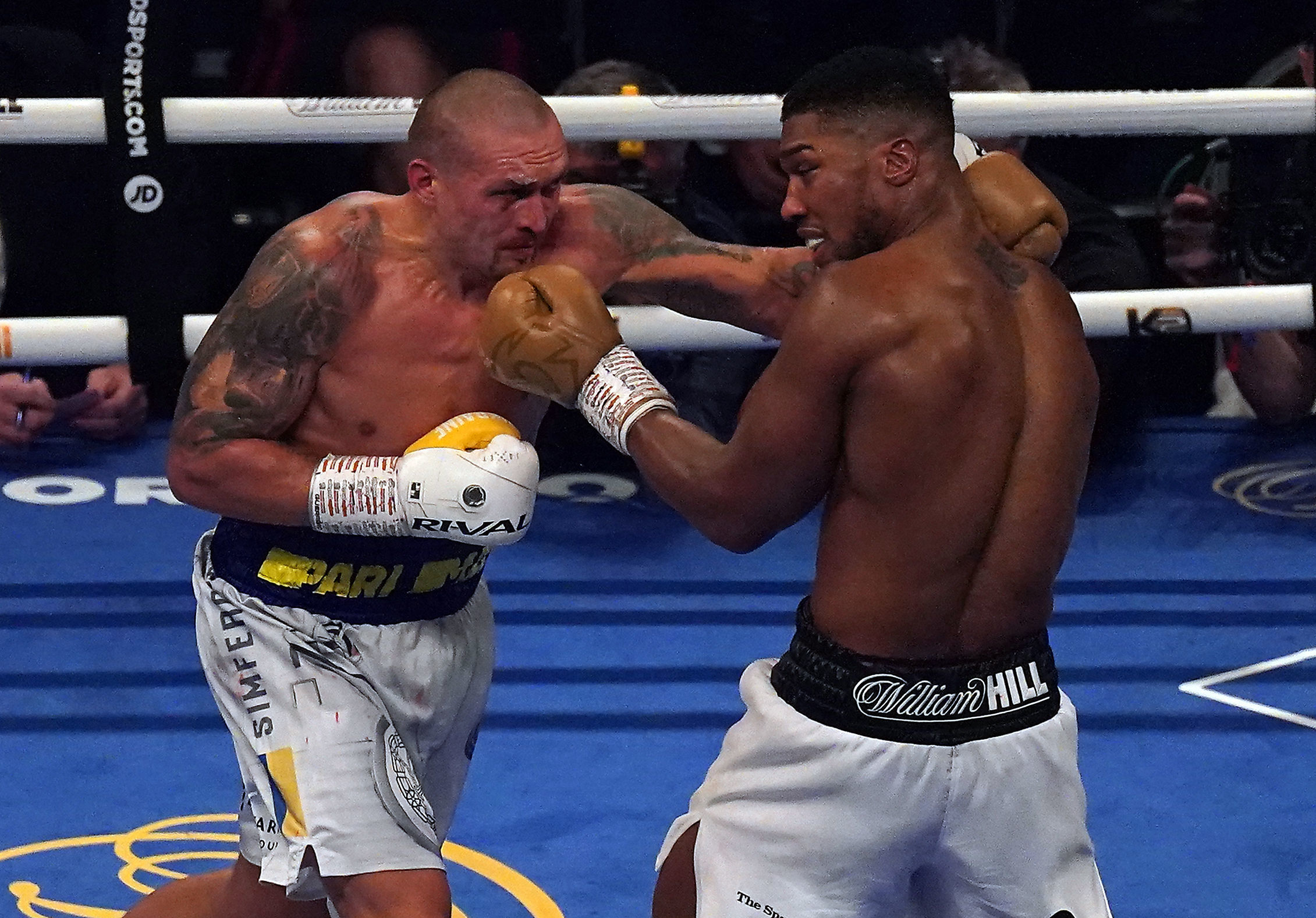 28/04/2022 Sport Comments Off on Anthony Joshua, Oleksandr Usyk, Deontay Wilder: Who will be first up to fight for Tyson Fury’s belts if he retires?
Lifestyle